The Right to Protest is Precious, Even During a Pandemic 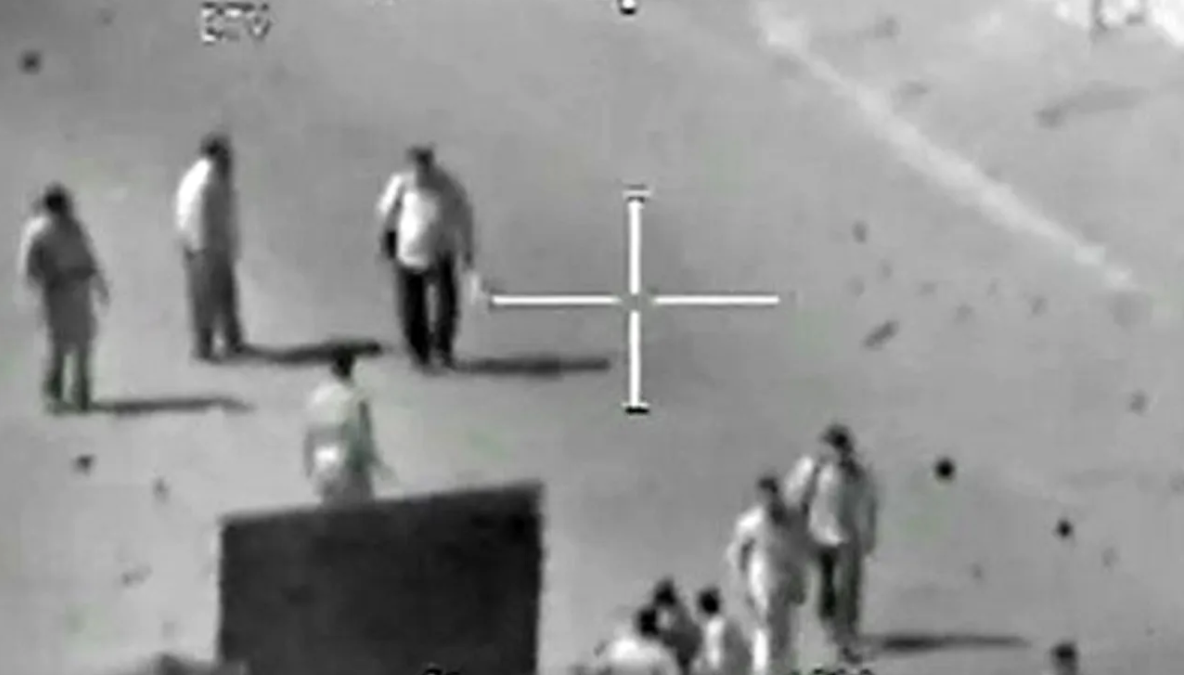 On April 5, 2010 Wikileaks published a classified U.S. military video documenting the killing of 12 people in Baghdad that included a Reuters photojournalist and his driver.  Collateral Murder, as the video is known, contradicted the military’s official version of events as reported by the media that the deaths had occurred “during a firefight with insurgents.”  Reuter’s efforts to independently verify the incident through freedom of information requests were denied by the Pentagon, and it wasn’t until Julian Assange and Wikileaks released the video that the public learned the truth.

Assange obtained the video after it was leaked to WikiLeaks by former intelligence analyst Chelsea Manning.  Speaking at the National Press Club at that time, Assange asserted the leak was proof that “some people within the military don’t like what is going on,” referring to the almost decade-long U.S. invasion and occupation of Iraq and Afghanistan. Manning was subsequently charged under the Espionage Act and received 35 years in prison, the longest sentence for any whistleblower in American history. Manning’s sentence was eventually commuted by President Obama, but that did not end her persecution (see our coverage of her saga here).

Those responsible for the killing have not been held accountable. Instead, Assange is likely to be extradited from the UK to the U.S. where he will face charges under the Espionage Act for publishing truthful information.  Assange was recently denied bail after a judge rejected his lawyer’s request that he be released over fears of becoming infected with the coronavirus while in prison; unable to  social distance, corrections officers and inmates in our country’s overcrowded prisons and detention facilities are often at an increased risk.

10 years after Collateral Murder, the only people our government seems to think deserve prosecution are those that uncovered the crimes. Let that sink in for a moment.