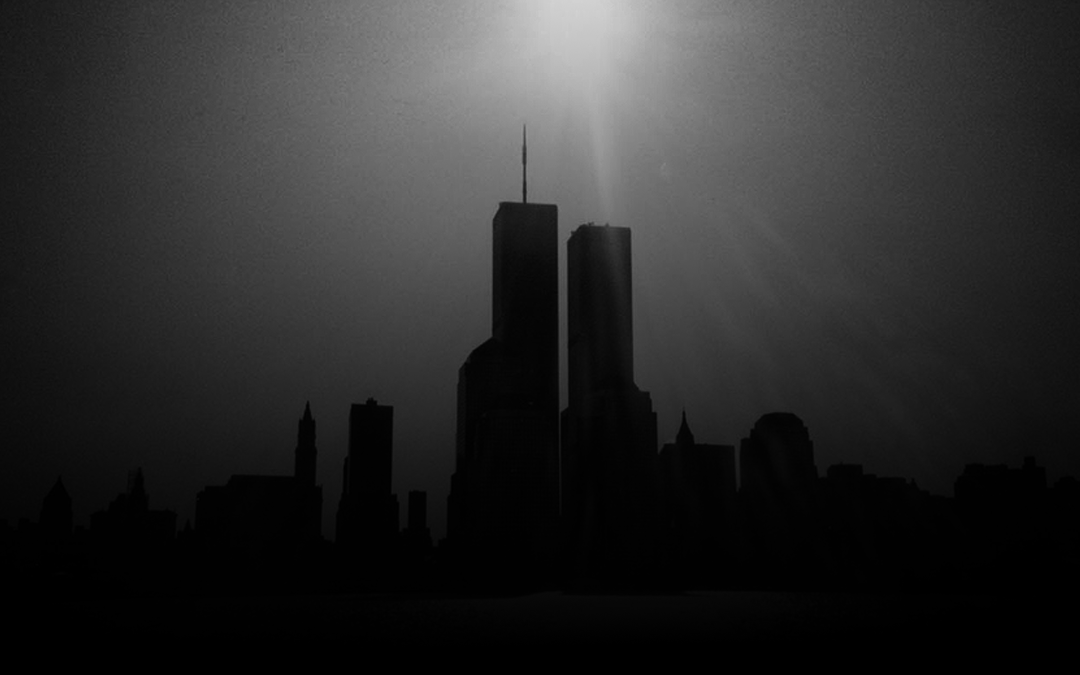 As we mark 20 years since 9/11, much ink will be spilled about the country’s trajectory since that tragic day.  But if the national reaction to the US military withdrawal from Afghanistan is any indication, the country, or at least those talking the loudest, seem incapable or unwilling of self-reflection. But any examination of the past two decades must acknowledge what started as a military campaign to get those responsible for the attacks spiraled into an amorphous global conflict that betrayed American values and undermined our way of life.

The government responded to the attacks by creating a semi-permanent state of “emergency”, under which constitutional rights were largely subordinated to ever-expanding claims of national security. Along with seemingly unlimited pallets of cash for military and police departments, the proliferation of dubious “counterterrorism” tactics like mass surveillance and racial profiling came to define the War of Terror era.

Immediately after the attacks, hundreds of Muslim, Arab and South Asian citizens and immigrants were rounded up as “persons of interest”. These individuals were thrown into detention centers, questioned about who they knew and what they believed, and held for weeks—even months— without court hearings or charges. Eventually, most were freed or deported for arbitrary reasons, but not one of them was charged in connection with the attacks.

Four days after 9/11, Balbir Singh Sodhi, a Sikh-American and father was killed outside the gas station he owned in Mesa, Arizona.   A man driving by in his truck and seeking retaliation for the attacks shot and killed Balbir because he thought he was Muslim. His murder would be recognized as the first of hundreds of incidents against Muslims, Arabs, and South Asians who were frightened to leave their homes, attend work or school, or practice their religions out of fear of being the next victim.

Less than a month later, New York City Mayor Rudy Giuliani denied a permit for an anti-war demonstration. Little did we know then that this would be a harbinger of what was to come nationwide: spying on activists, militarized police using excessive force against peaceful protestors, and selective disregard for due process and civil liberties all in the name of “counterterrorism”.

The PATRIOT Act, which Congress rushed to pass in just six weeks, effectively gutted the protections of the Fourth (illegal searches) and Fifth (due process) Amendments. Sweeping new powers granted the government the ability to tap phone and email communications, routinely violating the privacy of regular people without justification.

122 days after 9/11, the U.S. military began sending people it captured in Afghanistan to the Guantánamo Bay detention facility in Cuba, purposely established outside the purview of U.S. law.  Eventually, hundreds of detainees, often hooded and wearing those infamous orange jumpsuits, would be housed at the prison even though many would never have a trial (because the government didn’t want them talking publicly about how they were tortured while in U.S. custody) or even be charged with a crime.  Thirty-nine men are still detained at Guantánamo.

On the one-year anniversary of 9/11, the sprawling Department of Homeland Security was created, and came to oversee everything from border protection (CBP), immigration enforcement (ICE), and even emergency disaster preparedness and response (FEMA).  Early on, Defending Rights and Dissent sounded the alarm that this bureaucratic boondoggle, which has a complex tangle of 90 congressional committees and subcommittees that oversee it, would be used to target marginalized communities and activists. And those warnings have been proven true; from fusion centers surveilling Black Lives Matter activists to ICE conducting illegal searches to federal agents grabbing and shoving protesters into unmarked vans.

The period before 9/11 was also the last time the national spotlight was on right wing violence, following the Oklahoma City bombing. But as the recent wave of violence in Charlottesville, Portland and at the U.S. Capitol makes clear, it never went away. Since Trump’s election win, right-wing perpetrators have been responsible for nearly 40 violent attacks or plots, including a gunman killing 22 people at a Walmart in El Paso, Texas and several vehicle attacks against demonstrators.

Where do we go from here?  President Biden has done a better job of recognizing the threat of white supremacists than his predecessor, but his plan to counter domestic terrorism relies on more of the same discredited programs and ideas from the War on Terror era. Until the country takes a hard look in the mirror, and stops treating liberty and security as a zero-sum game, we risk the next 20 years being more of the same. 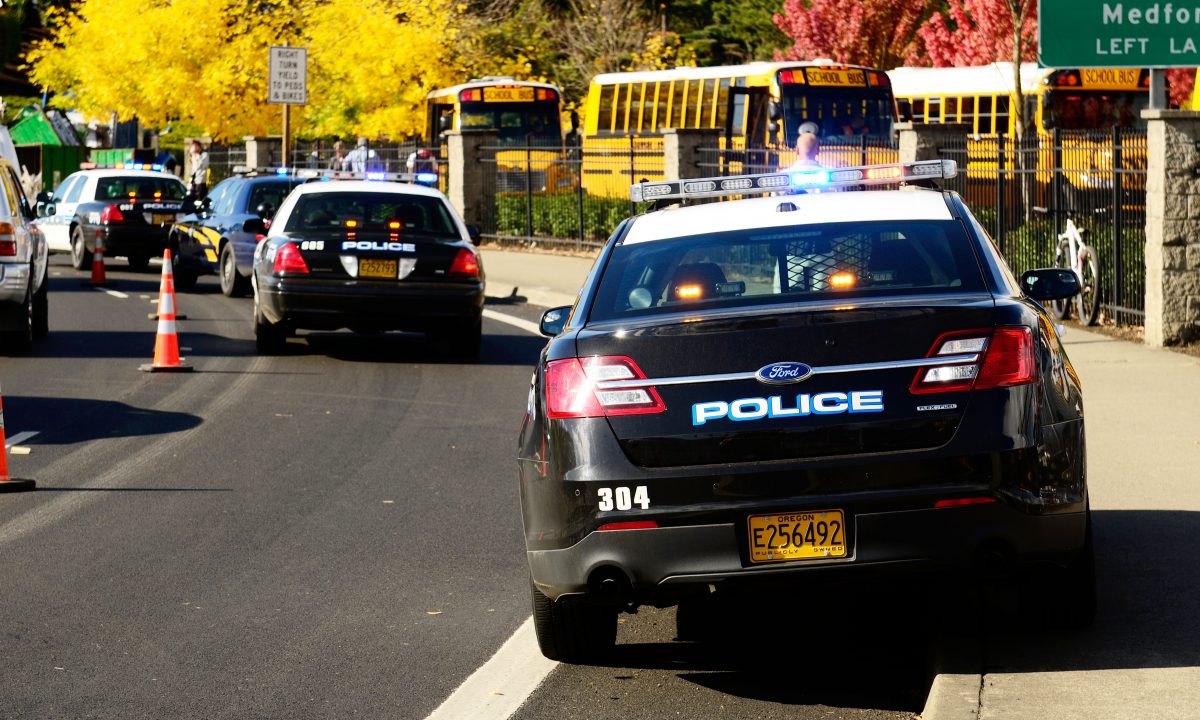