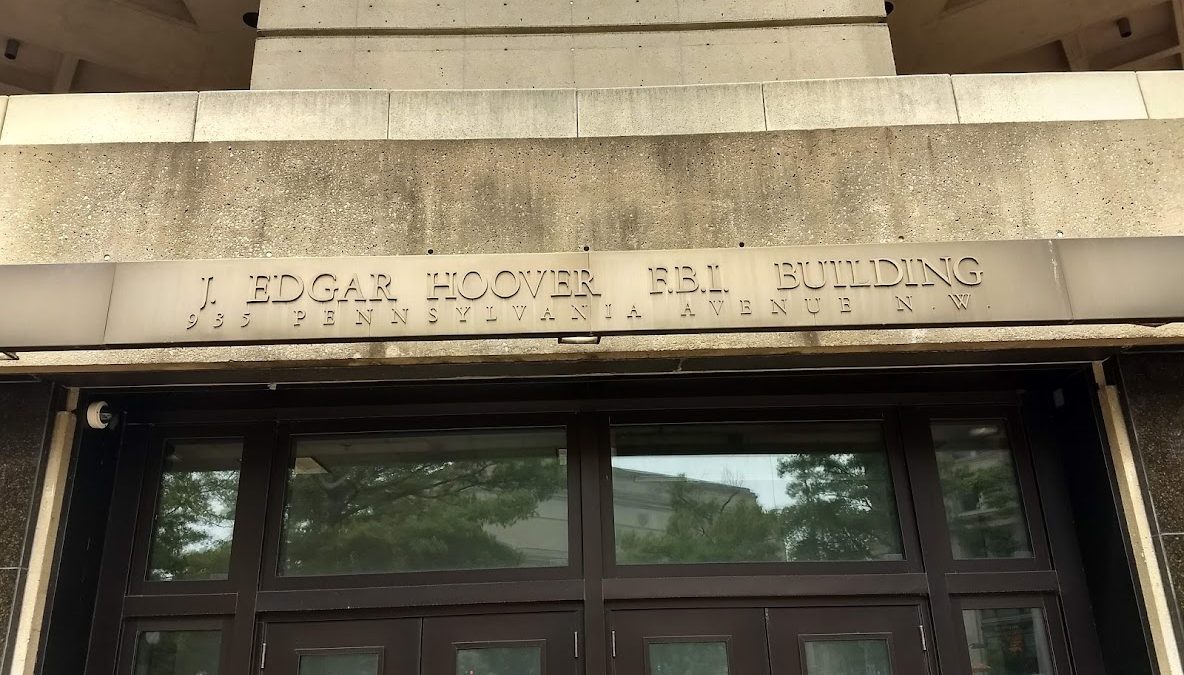 It’s been nearly 50 years since the Senate investigative committee chaired by the late Senator Frank Church (D-ID) revealed the scope and consequences of Federal Bureau of Investigation (FBI) and other federal intelligence agencies’ domestic surveillance–and worse–targeting hundreds of thousands of individuals and groups here at home. A number of legislative reforms flowed from the Church Committee’s work.

The Foreign Intelligence Surveillance Act (FISA) was designed to prevent the kind of warrantless electronic surveillance conducted by the National Security Agency (NSA). The Inspector General Act was designed to encourage federal employees to report waste, fraud, abuse, mismanagement, and even criminal conduct by government agencies and departments. And the creation of dedicated House and Senate intelligence committees was meant to provide oversight of intelligence operations to prevent the kinds of abuses Church and his colleagues exposed from happening again.

Yet despite the best efforts of Church and like-minded Senate and House members, there was one piece of unfinished reform business left on the table in the mid-1970s: a law banning the FBI from investigating individuals or groups engaged in First Amendment protected speech and political activities.

There were multiple legislative proposals put forward to achieve that goal, but they were sidelined thanks to a move by then-Attorney General Edward Levi, who on April 6, 1976, introduced the Domestic Security Investigation Guidelines.(1) The guidelines stated that FBI domestic “internal security” investigations could only be opened on the basis of “specific and articulable facts giving reason to believe that an individual or group is or may be engaged in activities which involve the use of force or violence.” (2)

The problem, of course, is that administrative “guard rails” designed to prevent abuses of governmental power can be removed by a succeeding Administration. And during the Reagan administration, that “specific and articulable facts” standard was dropped. That change and the existence of classified foreign counterintelligence guidelines with far looser standards made it far easier for the FBI to target a group opposed to the Reagan administration’s not-so-covert war in El Salvador–the Committee in Solidarity with the People of El Salvador (CISPES). As the subsequent Senate Intelligence Committee investigation of the FBI’s illegitimate targeting of the CISPES in the 1980s demonstrated, the failure to pursue an aggressive FBI reform agenda in the Church Committee era led to a repeat of past Bureau domestic surveillance abuses. (3)

In the decades since the CISPES case, multiple other examples of FBI investigative overreach or misconduct have surfaced repeatedly. Another change to the AG Guidelines in December 2008 laid the groundwork for even more investigative abuses by the FBI.

In promulgating the new Guidelines at the end of the Bush 43 administration, then-Attorney General Michael Mukasey created an entirely new category of proto-investigation called an “Assessment.” Unlike traditional Preliminary or Full Investigations, Assessments can be opened with no criminal predicate–just an “authorized purpose,” which conveniently the FBI itself gets to determine through their Domestic Investigations and Operations Guide (DIOG). Such a total departure from a Fourth Amendment standard for surveillance meant that a fresh avalanche of domestic spying abuses was inevitable.

Starting earlier this year, the Cato Institute began sharing with the Washington Times the first fruits of a Freedom of Information Act (FOIA) lawsuit designed to see just how the FBI itself monitored its headquarters elements and Field Divisions for actual DIOG abuses, involving not only Assessments but other FBI investigation categories as well.

In a series of stories running on March 11, March 21, March 29, and May 19, the Times and Cato revealed more than 1600 FBI DIOG violations, ranging from opening Assessments or investigations without authorization to using unauthorized surveillance techniques to breaking Justice Department rules about engaging in “otherwise illegal activity.” The news prompted Representatives Jamie Raskin (D-MD) and Nancy Mace (R-SC) to ask the Government Accountability Office (GAO) to investigate the FBI’s use–or misuse–of Assessments. It’s the first broad GAO audit of FBI investigative techniques and practices since the Church Committee era.

There are other disturbing FBI practices, not previously disclosed in the above referenced Times pieces, that I am revealing today.

Of particular note is the FBI’s policy of sharing closed Assessments, including closed “Sensitive Investigative Matter” (SIM) Assessments with entities outside of the FBI. SIMs are defined in Section 10 of the DIOG as

an investigative matter involving the activities of a domestic public official or domestic political candidate (involving corruption or a threat to the national security), a religious or domestic political organization or individual prominent in such an organization, or the news media ; an investigative matter having an academic nexus ; or any other matter which, in the judgment of the official authorizing the investigation, should be brought to the attention of FBI Headquarters (FBIHQ) and other DOJ officials. (Attorney General’s Guidelines for Domestic FBI Operations (AGG Dom), Part VII.N.) As a matter of FBI policy, ‘judgment’ means that the decision of the authorizing official is discretionary. (4)

The FBI Inspection Division (INSD) DIOG noncompliance audit from October 2018 (obtained via the FOIA litigation described above) revealed the following on pp. 5-6:

Moreover, any FBI employee who shares information outside the FBI from such a closed Assessment file must ensure the following caveat is included in the dissemination: “This person [or group] was identified during an Assessment but no information was developed at that time that warranted further investigation of the person [or group].” (5)

In theory, after an integration of the FBI’s SENTINEL case management system with another, unidentified FBI database or program (redacted in the 2018 INSD audit) in July 2017, the caveat language in question was purportedly automatically added to case files as they were closed. (7)

Even so, other law enforcement and intelligence organizations–whether at the federal, state, or local level–who receive closed Assessments with the caveat language will likely be under the impression, based on the FBI’s status and reputation, that Bureau agents would not have opened an Assessment on a particular person or group absent a belief the person or group represented a threat at some level…which could mean that even closed FBI Assessments have been used as a pretext by state or local law enforcement organizations to monitor individuals or groups absent a valid criminal predicate.

Another cause for concern is that the FBI is employing another domestic investigative authority not thus far publicly revealed by name or function. A screen shot of the relevant section of page two of the October 2018 FBI INSD audit report follows:

Over 30 redactions of an undisclosed surveillance or investigative authority (most likely the same as the one above) were found in printouts of raw DIOG violation incident reports released to Cato in the same litigation.

While the exact nature of the “mystery” authority or guidance remains unknown outside the FBI, one thing is clear: the need for a complete, wide-ranging investigation of the FBI’s domestic surveillance and related activities is long overdue. The Raskin-Mace initiative is a very good and welcome first step. But it’s clear that a “Church Committee 2.0” is required to uncover the myriad of federal surveillance activities targeting Americans by multiple agencies and departments of the Executive branch, and to enact laws with real teeth to put an end to domestic surveillance that targets people on the basis of their political beliefs, religious affiliation, or ethnic identity. 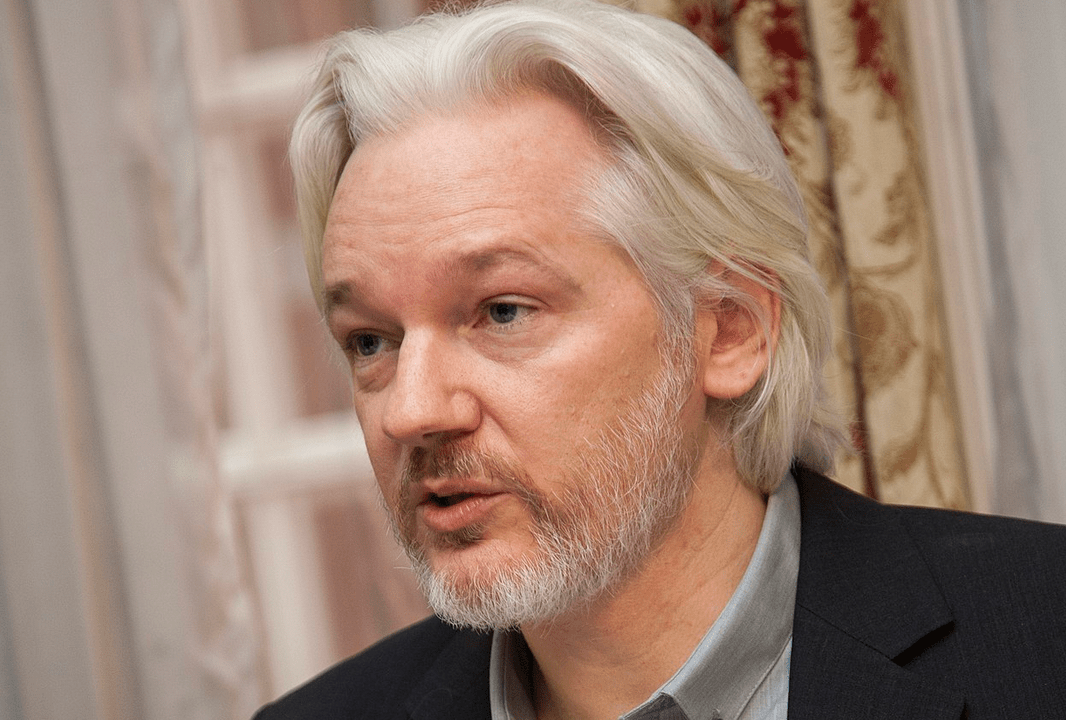 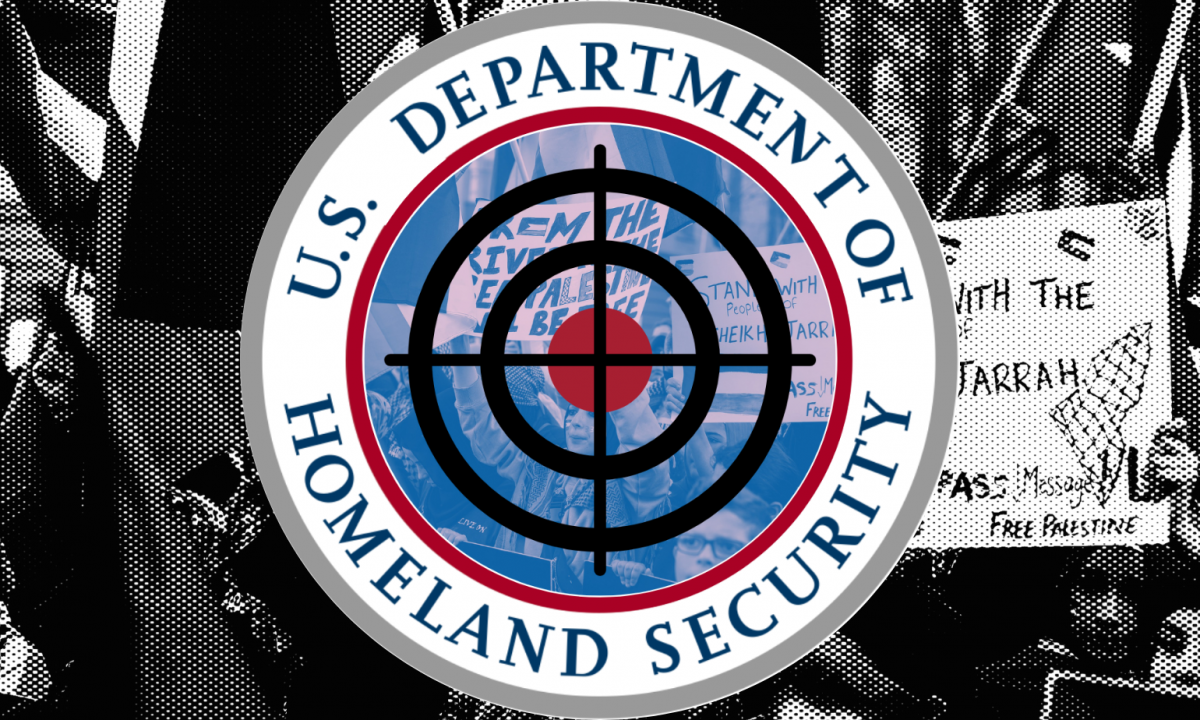 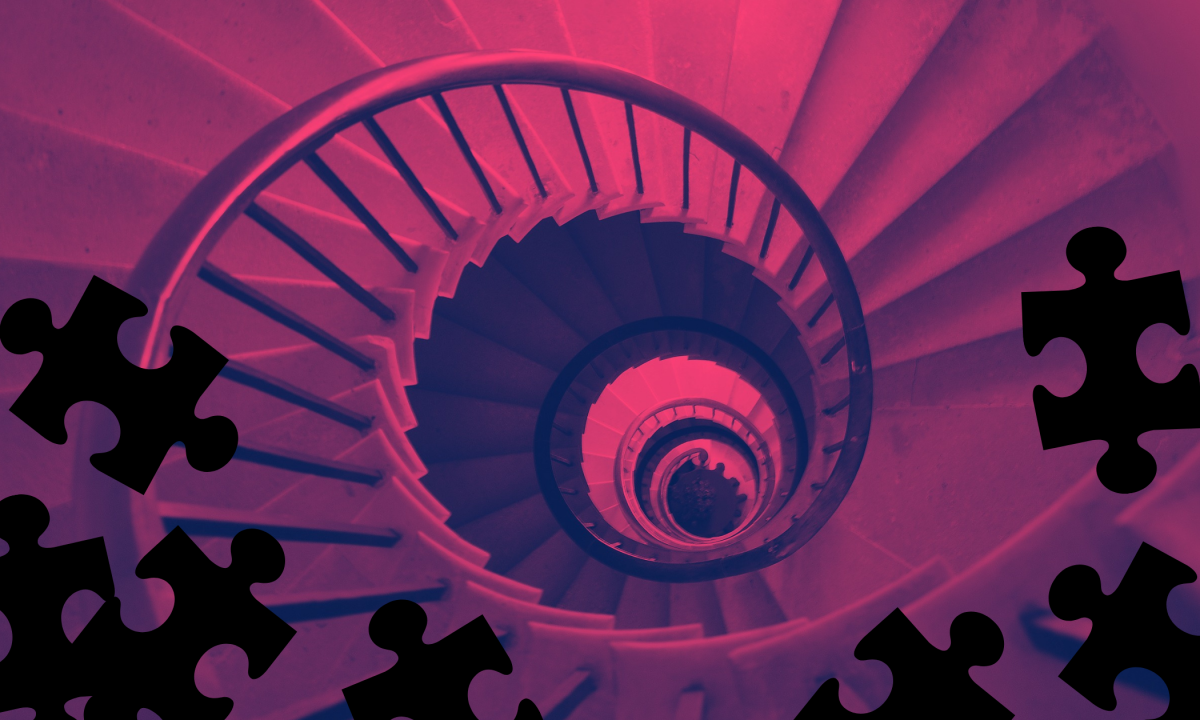