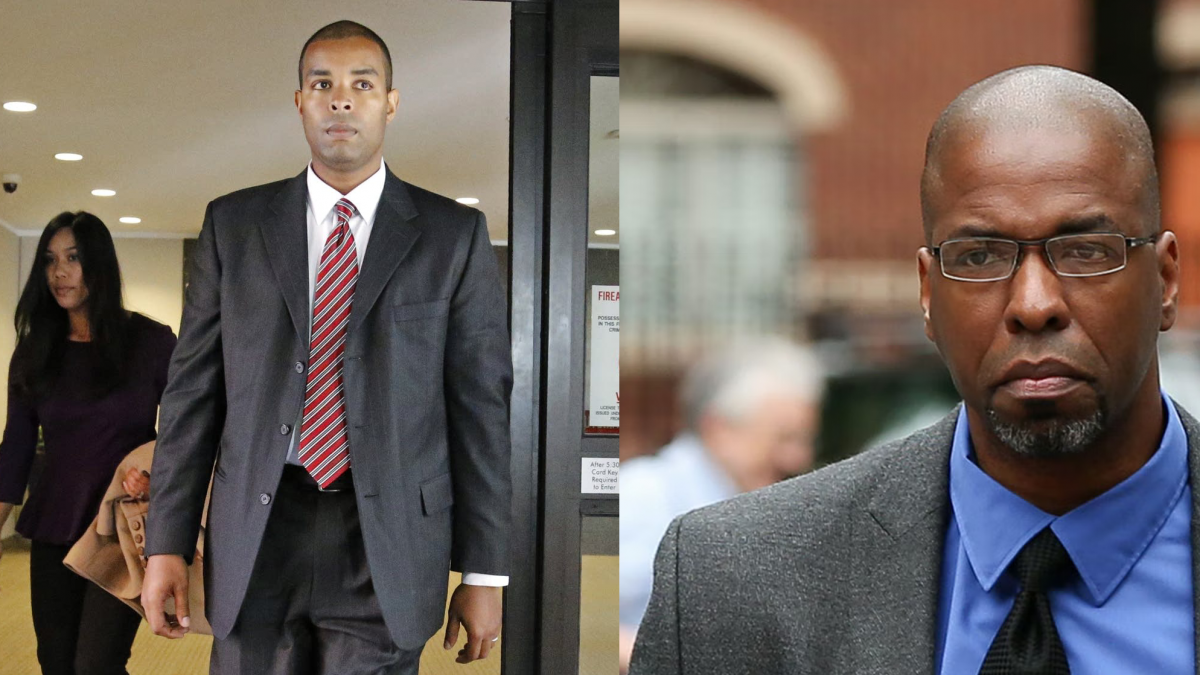 There have been and will be lots of op-eds this month on major historical figures from America’s Black community–civil rights icons like Dr. King, Ella Baker, former Supreme Court Justice Thurgood Marshall, and many others. They challenged a society-wide system that treated them as second-class citizens on the basis of their race, and in doing so tried to make America live up to its oft-stated ideal that all people are created equal.

What you’re less likely to hear about are other African Americans who faced that same racist structure inside two large, well-funded national security bureaucracies, and who also sought to expose other misconduct by the agencies for whom they worked. I’m speaking of former FBI Special Agent Terry Albury and former CIA case officer Jeffrey Sterling.

Both men joined their respective federal agencies in the immediate pre-9/11 era out of a sense of patriotic duty; they wanted to protect their fellow citizens from potential foreign threats. Both men encountered overt and covert racism in their organizations even as they attempted to do their jobs. And both would be prosecuted and serve prison time for allegedly (in Sterling’s case) or actually (in Albury’s case) making unauthorized disclosures of information that was deemed, by federal authorities, to be currently and properly classified.

Albury provided The Intercept with documents about how the FBI creates and manages alleged counterterrorism cases–the kinds of cases Albury had been involved with for years in the post-9/11 period. The FBI agent had come to believe that the Bureau’s agenda was driven by racism and a bureaucratic need to justify its cases and actions.

“But the war on terror is like this game, right?” he told the New York Times. “We’ve built this entire apparatus and convinced the world that there is a terrorist in every mosque, and that every newly arrived Muslim immigrant is secretly anti-American, and because we have promoted that false notion, we have to validate it.”

In Sterling’s case, the CIA case officer attempted repeatedly to get the kind of assignment that would allow him to use his Farsi language skills to try to recruit Iranian government officials. After seeing multiple other white case officers get the assignments they were promised while his requests were denied, Sterling filed a racial bias Equal Employment Opportunity Commission (EEOC) complaint. 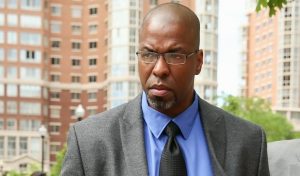 In the always politically conservative–and overwhelmingly white–CIA, his complaint simply brought him more trouble–retaliation, followed by attempts to get him to drop the complaint in return for a paltry sum of money, as he noted in his 2019 memoir, Unwanted Spy.

Sterling’s biggest mistake was talking to reporter James Risen about his EEOC complaint, as the CIA and federal prosecutors subsequently used his interactions with Risen to allege–without a single piece of direct, independently corroborated evidence–that Sterling was Risen’s source for a portion of the latter’s 2006 book State of War about Iran’s nuclear program and U.S. efforts to sabotage it.

The fact that prosecutors had no direct evidence against Sterling proved no obstacle, as Judge Leonie Brinkema was only too willing to let Justice Department attorneys parade multiple former CIA colleagues, as well as former National Security Advisor Condoleezza Rice, before the jury. The case was at best circumstantial and relied on innuendo (i.e., Sterling must have dished about the CIA Iran nuclear sabotage program to get back at the Agency for discriminating against him).

Sterling’s trial took place just a few years after multiple misdeeds by his former employer had repeatedly made international headlines. Rice, CIA Director George Tenet, and other CIA officials had effectively lied to the American public about Iraq’s alleged remaining weapons of mass destruction (there were none), conducted an entire torture program in secret, and how CIA personnel had hacked computers used by Senate investigators looking into that same torture program.

It was perhaps too much to expect the jury to reflect on how representatives of those agencies that had lied so many times before might well be lying now about Jeffrey Sterling’s conduct. Had they treated the federal government’s case against Sterling with the deep skepticism it merited, the result would likely have been different. If you’d like to hear from Sterling in his own words, listen to Chip Gibbon’s podcast with him.

Despite having their lives turned inside out by their experiences, Albury and Sterling continue to do what they can to draw attention to the venality and incompetence they witnessed inside the American national security establishment. Our country is a better place with these men among us. Their sacrifices deserve not just recognition, but praise and thanks from every citizen who claims to value truth and an honest government. Above all, these men deserve to be heard and made whole.

The author, a former CIA analyst and ex-House senior policy advisor, is a senior fellow at the Cato Institute.