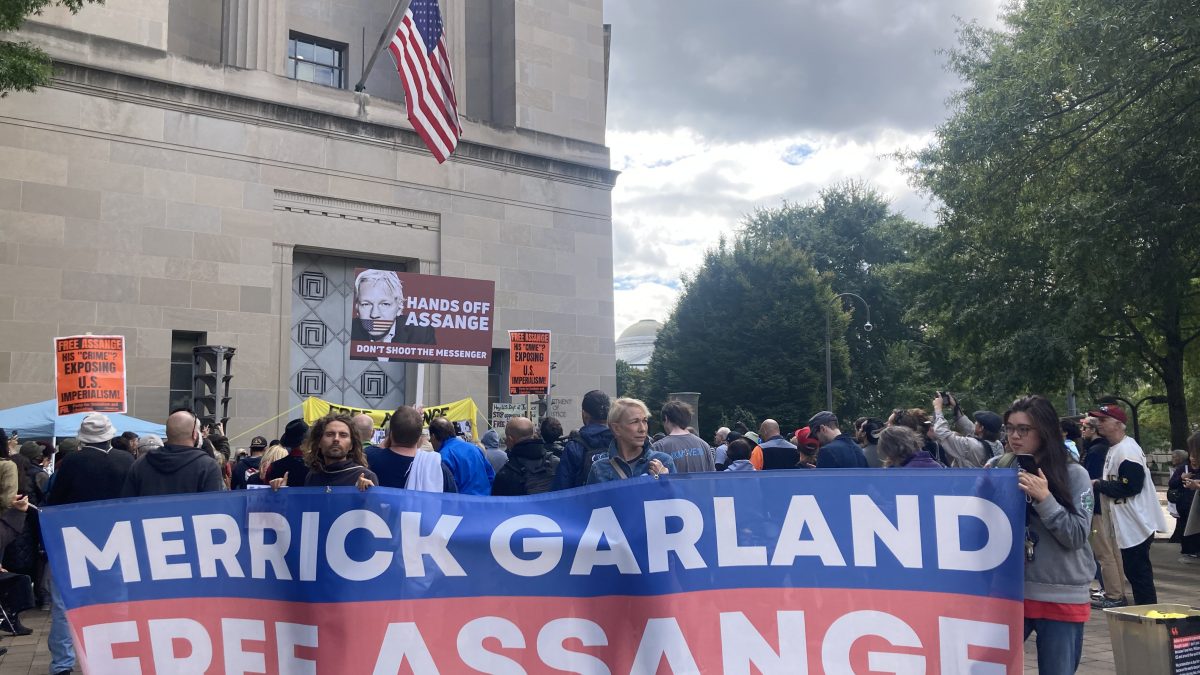 “It is time for the Biden administration to break from the Trump administration’s decision to indict Assange – a move that was hostile to the media and democracy itself. Correcting the course is essential to protect journalists’ ability to report freely on the United States without fear of retribution,” writes DRAD, alongside 20 other civil liberties, press freedom, and human rights organizations.