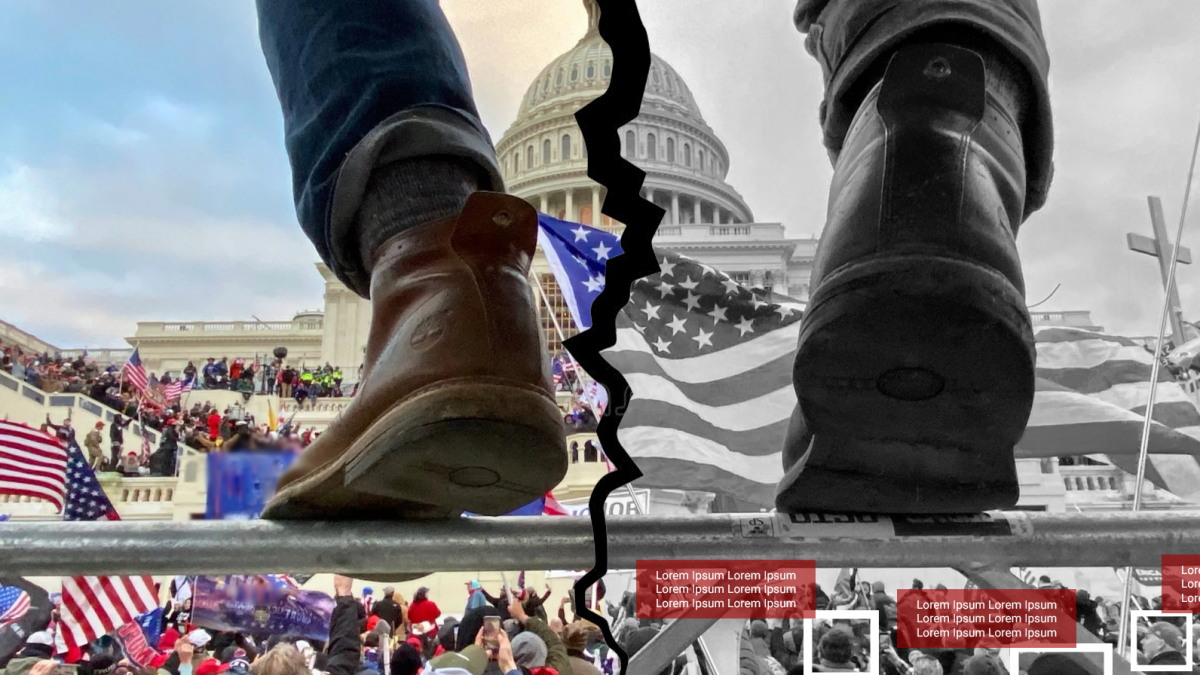 The January 6 attack on the U.S. Capitol is one of the most shameful events in American history. And whether it was the culmination of an authoritarian president grasping at power, a reaction to disinformation and unfounded claims of voter fraud, or reflective of a deeply American strain of white supremacy, there must be a reckoning for those who planned, participated and worked to cover up the deadly attack. But as Congress begins its investigation, it is already signaling it will cast a much wider net, entangling those who were engaging in lawful free speech activities.

In August, the House Select Committee investigating the January 6 riot sent letters to 35 telecommunication and social media companies asking them to save personal communications of those who are “charged with crimes associated with the attack” and “individuals who were listed on permit applications or were otherwise involved in organizing, funding, or speaking at the January 5, 2021, or January 6, 2021, rallies in the District of Columbia.”  While the former group falls under the purview of this Congressional inquiry, the inclusion of the latter group could potentially violate the First and Fourth amendment rights of thousands of Americans who were in the nation’s capital to protest what they believed was a fraudulent outcome.

The sweeping and unprecedented requests want companies like Facebook, Apple, Verizon, and Twitter to preserve a broad range of their users’ data, much of which, in the law enforcement context at least, would require a warrant approved by a judge.  It includes pictures and videos, contact lists, text messages, emails, phone call data and, in some cases, the actual “content” from those communications. While the complete list of targets has not been made public, it reportedly includes Republican lawmakers who spoke at pro-Trump events on January 6 and individuals who applied for and received permits to hold events near or at the White House the week of January 6.

On January 4, the National Park Service issued a permit to a group called, Women For America First, that allowed up to 30,000 people to gather near the White House Ellipse for a series of pro-Trump events.  Several well-attended “Stop the Steal” rallies were also held in and around the District on January 5.  The majority of people who attended those events did not participate in the attack on the Capitol. But given Silicon Valley’s record of complying with most government requests for users’ data, those who attended political rallies and events at the White House that week, or were in the vicinity of the Capitol when the violence broke out, will likely become ensnared in this Congressional fishing expedition. It’s also unclear how long their data will remain in the government’s hands, and for what purpose it might be used in the future.

Congress should not confuse its duty to investigate those responsible for the attack on the Capitol with overstepping its authority by violating the First and Fourth Amendment rights of thousands of Americans who came to Washington to protest. Otherwise, we risk creating a dangerous precedent for future Congressional inquiries that could be unleashed against any of us.