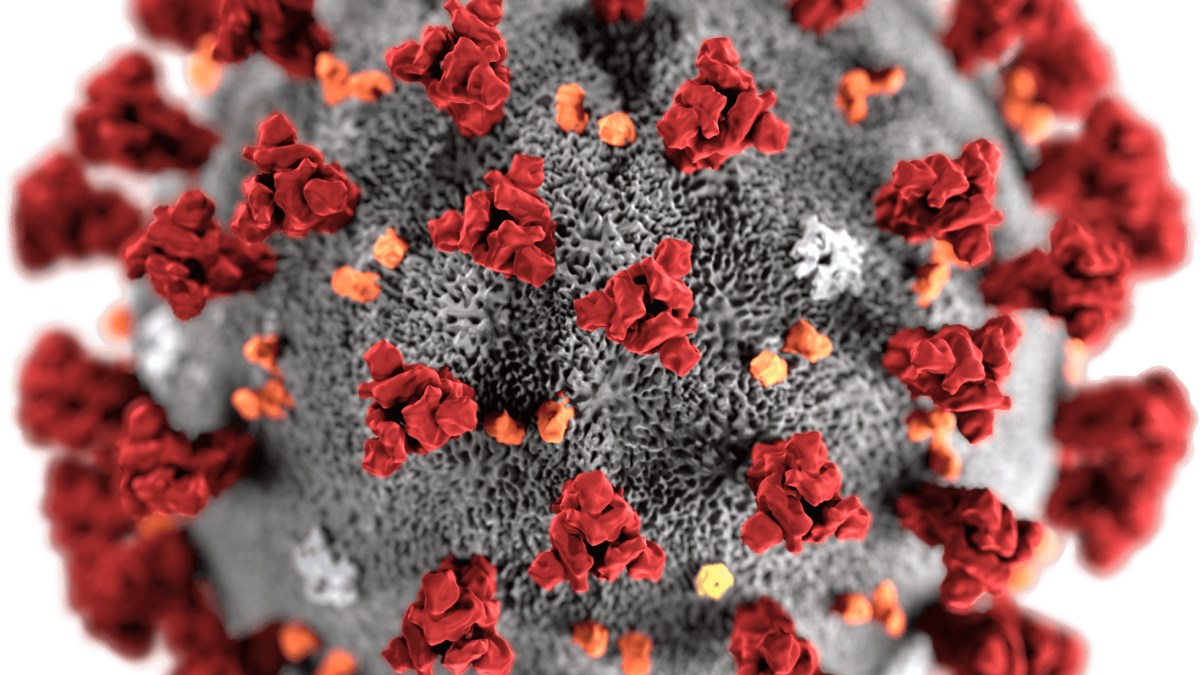 Digital contact tracing was reportedly adopted to limit the spread of coronavirus in places like South Korea and Singapore.  Unlike those countries, the U.S. is relying on the private sector to lead and manage its contact tracing efforts.  This public-private arrangement sparks many questions about who would have access to the health and location data of millions of Americans collected through cell phone apps and opens the door for mission creep when the information and technology could be used by law enforcement to track the movements of lawful protestors.

To help contain the outbreak public healthcare experts are tapping into the available army of electronic and data-focused technology to identify and isolate potentially infected people.  In particular, contact tracing through the use of digital devices, including cell phones and digital thermometers, is believed to provide real-time information to help doctors and researchers understand how the virus spreads.  Recognizing the urgent role that health and location data may play in slowing this outbreak, many people are voluntarily sharing their information to help researchers accelerate the process.

This is a significant development.  When appropriate safeguards are in place, identifying details like names and home addresses are obscured and the information is aggregated in a way that does not reveal any individual’s health status or behavior patterns.  Americans want to help keep their friends and neighbors safe, and should be able to do so without comprising their privacy and security.

Apple and Google’s contact tracing initiative to help governments slow the spread of the coronavirus attracted national headlines and criticism over questions about effectiveness and privacy.  But it’s important not to overlook the booming industry of lesser known but fully-capable companies, many of whom were already profiting from collecting and selling cell phone data before the outbreak, that are now tracking Americans’ health and informing government decisions that deserve scrutiny.

For example, Unacast, a data company that collects and sells cellphone location data of millions of Americans to retail companies for marketing purposes, recently unveiled something called the Social Distancing Scoreboard. The scoreboard is an interactive map that assigns letter grades to every state and county in the country based on Unacast’s data analysis of how residents are practicing social distancing.  In Tennessee, the governor said Unacast’s movement maps helped make his decision to issue a stay-at-home order after reviewing people’s movements around the state.  In Kansas, the state’s top health official cited Unacast’s data in two briefings to publicly scold residents for not social distancing

Unlike Apple and Google’s initiative, which is voluntary and anonymous (so the tech giants claim), Unacast collects data from a variety of third-party sources, including its partners and clients.  This means that when you give a cell phone app or video game permission to track your location, you may also be unwittingly giving your data to Unacast to use for other purposes.

Other companies like X-Mode and Tectonix say they started tracking location data from the phones of spring breakers who recently visited the beach in Fort Lauderdale, Florida to determine if people were following social distancing guidelines. The results of that tracking, a map posted on Twitter, showed where people’s phones went after they visited the beach, including other cities and countries.

Given the widespread abuse of surveillance technology like license plate readers and Stingrays, which police departments regularly use without a warrant, what is to stop law enforcement from exploiting this technology to track the movements of peaceful protestors?   Or the FBI from tracking the communication and location of a journalists’ confidential source?  Or public health agencies from getting health and other phone tracking data from a third-party without a person’s permission? Without meaningful safeguards, this technology is likely to become a permanent tool of mass surveillance.

Lawmakers and advocates are calling on the White House to place strict limits on what contact-tracing data can be collected and shared.  Others are starting to ask technology companies how they intend to use and protect the massive trove of information they collect, and whether they will refrain from using the data for commercial and other purposes.  But until safeguards are put in place to prevent mission creep and other abuses of data collected through electronic contact tracing, the privacy and security of Americans could be undermined long after the emergency has ended.