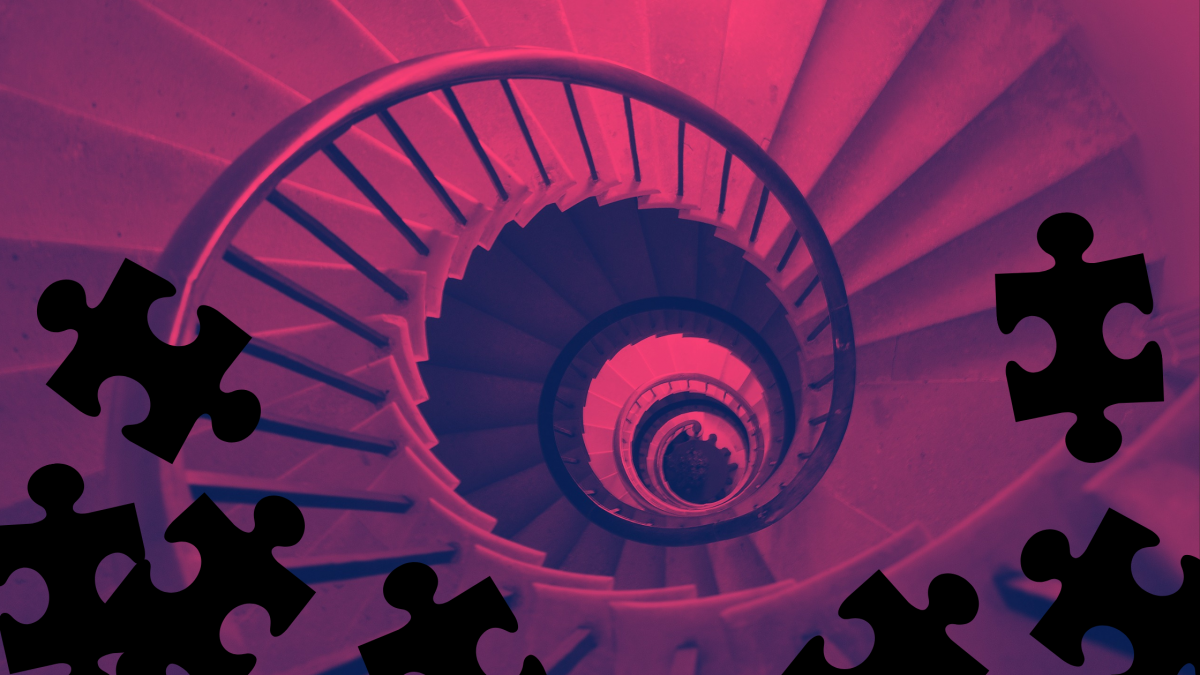 You’ve seen the story in the media. A kid stumbles across fringe ideas online, gets involved with the wrong crowd, and ends up in the headlines for committing some act of violence. These stories follow a familiar arc. The only problem? For every person that follows this trajectory, many more will adopt fringe ideas and never commit violence. And for every hard-core idealogue that commits violence, there are people drawn to the violence, not the ideology. Following reprehensible acts of white supremacist violence, lawmakers are understandably grasping for solutions. But reliance on outdated radicalization theory empowers law enforcement agencies to trample over constitutional rights and civil liberties, all while misleading law enforcement about the causes of white supremacist violence. Using ideology as a proxy for likelihood to commit violence is a fool’s errand. It opens the door to dragnet surveillance of constitutionally-protected speech and drowns law enforcement systems in a flood of mostly-useless speculation. Focusing on ideology instead of behavior is a fast-track to political profiling, all with little demonstrated benefit to law enforcement.

Even experts in the field don’t agree about what constitutes an “extremist viewpoint,” the literature review finds. The field has been plagued with a relativity problem. Extremism is often defined as oppositional to consensus ideas. In calling white supremacist ideas extremist, we’re also imposing a fictionalized version of the United States that’s race-neutral, egalitarian, and divorced from its history. Compare that the ideas implicit in the labeling of Islam as extremist. The flip side of calling radical Islam extremist is the implicit idea that America’s default state is white, Christian, and politically/theologically moderate. Labeling an idea extremist involves contorting America into a place it never was – either a utopia, or a fictionalized monolithic past. Either way, talking about extremism divorces us further from the reality of the problems at hand.

In recent years, some radicalization theory proponents have found a workaround to this issue by defining extremism as ideas that require the subjugation of another group of people in order to achieve a desired reality. This re-definition helps with the normativity problem, but not with a basic underlying issue: that there’s no bright line separating violent ideology from nonviolent but hateful ideology.

It may seem counterintuitive, but empirical evidence finds no causal link between the adoption of radical beliefs and a person’s likelihood of committing violence. Certainly, many people who commit political violence and acts of terrorism hold white nationalist beliefs. But research suggests that some people are attracted to white supremacist groups because of the violence these groups commit, rather than to the ideology itself. This suggests that the relationship between ideology and violence can be causal in either direction. As far as predicting who will commit violence, this doesn’t help much. Someone might be a weak adherent of an ideology who’s attracted to the white supremacist group by the methods, not the dogma. An ideology’s strictest adherents might never commit a crime.

Social science research on what drives people to engage with conspiratorial thinking and hateful ideas is important. But we should take pains to avoid conflating adherence to ideology with propensity to commit violence. Radicalization research runs into hot water when it assumes that ideology is a necessary precursor to violence. This assumption ill serves both the social scientists trying to understand white supremacy and the law enforcement agencies trying to reduce white supremacist violence.

Certainly, we know that adoption of noxious ideas like the Great Replacement – the idea that white people will be demographically displaced by nonwhite people – drives people to associate with white supremacist groups. Some subset of these people will commit violence; most will not. Social science is better at figuring out why people engage in white nationalist activism than it is at figuring out why some people commit violence and some do not. Figuring out what drives people to violence is far more complicated.

Certainly, community plays a role in enmeshing people within white supremacist networks. The literature review points out that group dynamics can help normalize violence and help people overcome social disincentives to violence. Group membership, including membership in white supremacist groups, can push people to reinterpret their everyday experience through the lens of systematized injustice, often, in the case of white supremacy, in a conspiratorial manner estranged from reality. These dynamics can help us understand why people associate with groups with hateful beliefs. But the same factors that mobilize one person to commit an act of terrorism might drive another to the polls. Some people in groups that espouse violence might be motivated to engage only in nonviolent activism, while some people in generally non-violent groups might commit violence of their own volition. Group dynamics are part of the puzzle, but unfortunately social network analysis is no panacea. This speculative game of guilt-by-association is imprecise, and intrinsically implicates many people who will never commit a crime.

Myth #4: There’s something special about terrorists

For decades, psychologists have attempted to identify psychological factors that predispose people to committing acts of terrorism. Randy Borum, a psychologist reviewing the literature, found that “forty years of terrorism research…has firmly debunked the notion that only ‘crazy’ people engage in terrorism and has yet to reveal a meaningful, stable, terrorist profile.” People who commit violence fall into a broad variety of psychological profiles. The UNC literature review points out that some people considered entirely “normal” psychologically (acknowledging here the ableist baggage that word contains) nevertheless commit violence. There’s no reliable indicators related to personality or history of mental illness that can predict who will become a terrorist. Certainly, there are correlations. But trying to figure out who will commit violence on the basis of a psychological illness is at best ineffective and at worst stigmatizing and ableist.

Further, there’s not any particular set of material conditions that predisposes someone to committing violence. We return to the review of the radicalization literature. Researchers have found that neither poverty, nor educational attainment, nor living standards, nor level of community economic development correlate conclusively with propensity to commit violence. Analysis of January 6th insurrections found that almost all were employed, and 40% held white collar jobs. That the insurrection required travel to Washington DC explains this phenomenon partially, but other studies of participants in alt-right online communities found that many were highly educated and middle class. Research suggests that perceived sense of inequality, especially related to the Great Replacement narrative, matters more than actual inequality. And perceptions are a hell of a lot harder to measure – and monitoring of perceptions can very quickly turn into surveillance of constitutionally-protected speech.

We know that white supremacy causes grave harm. Some would say that dragnet surveillance is a reasonable price to pay to reduce the incidence of violence. But that ignores the very real cost of such surveillance, not only to civil liberties, but to the effectiveness of law enforcement. When law enforcement and intelligence agencies spend their time doing dragnet surveillance, they become deluged with red flags. Many of these red flags, like holding hateful opinions or belonging to a fringe group, are protected under the First Amendment. And most of the warning signs are not predictive on their own. This leaves law enforcement trying to put together puzzles where half the pieces belong to someone else’s puzzle. It just doesn’t work.

Counterterrorism should focus on behavior, not ideas.

Reliance on radicalization theory sets law enforcement on a collision course with the First Amendment. Lawmakers looking to address white supremacist violence should be careful to focus on behaviors, not on degree of ideological adherence. Laundry lists of “risk factors” – like those put out by CVE programs – tend to confuse situational factors and the adoption of fringe ideas with propensity to commit violence. FBI assessments often run into similar hot water.

Wherever solutions to white supremacist violence might be found, it’s not in radicalization theory.