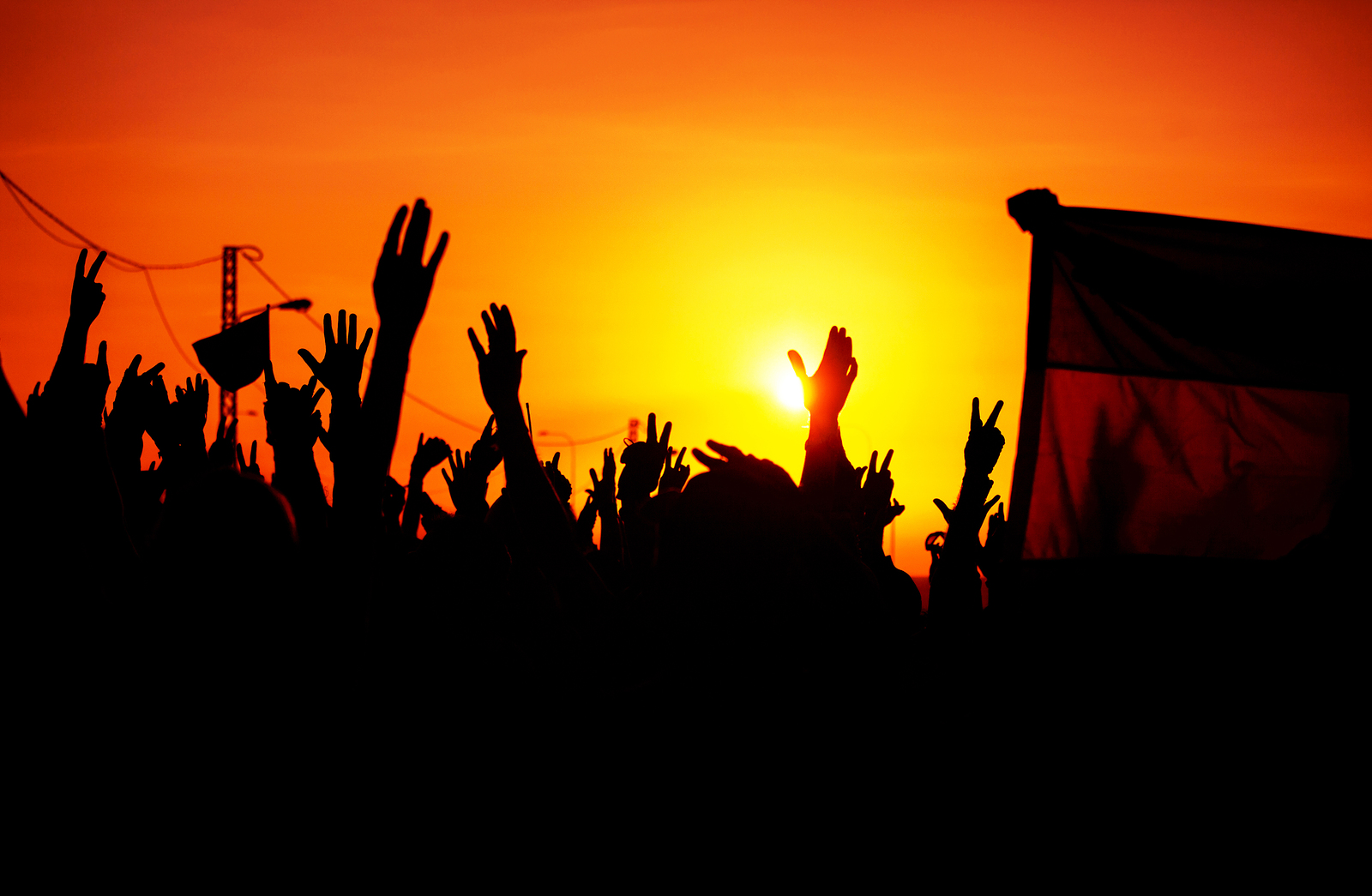 Revolution, people protest against government, man fighting for rights, silhouettes of hands up in the sky, threat of war

Over the last several days, we have seen shocking images of police violence against protesters. We have heard politicians at all levels of government, and from both sides of the aisle, speak of “outside agitators,” an age old lie told to delegitimize social movements, downplay rightful anger, and greenlight repression.  We have heard the Attorney General of the United States come on television to spread conspiracy theories about organized violence while threatening federal prosecutions of protesters.

In Louisville, Kentucky, we saw plainclothes police officers destroying bottles of water meant for the protesters. As people filmed this, cops in riot gear stormed into the frame.

In New York, there are multiple videos of the NYPD recklessly driving police cars through crowds.

In Minneapolis, the Department of Public Safety announced it was gearing up for “urban warfare.” Later that night, law enforcement marched through a residential neighborhood and fired projectiles at residents who were merely standing on their own front porch.

In jurisdiction after jurisdiction, we see police indiscriminately firing chemical irritants and rubber bullets on crowds. Repeatedly now, journalists have been arrested or attacked on live television while reporting on the protests.

Leaked documents obtained by The Nation reveal that the US military is engaged in domestic monitoring of the protests.

In short, people have good reason to be angry and frustrated at the moment. And it is at times like these when robust promotion of assembly and association rights are needed most. These rights give people a peaceful avenue to speak out, engage in dialogue with their fellow citizens and authorities, air their grievances and hopefully settle them. They are also a key vehicle for public participation for marginalized groups whose ability to participate in democracy may be otherwise limited by dint of being felons or migrants.

George Floyd was sadistically murdered in broad daylight by police officers responding to a complaint about an alleged $20 forgery. He is by no means the first person murdered by the police. In spite of wave after wave of popular mobilization and outcry at the murder of unarmed black people by the police, law enforcement across the country seems impervious to meaningful reform. These protests come at a time when many Americans are already outraged by what they view as the government’s botched response to a pandemic, economic crisis, deteriorating faith in US institutions, and general dismay at the lack of responsiveness of public officials to the needs of the people.

In short, people are angry and frustrated and seek to use their constitutional rights to raise their voices.

When they do so, they are met with batons, pepper spray, and rubber bullets from the police while pious politicians and media commentators use their bully pulpits to lecture them about the need for “de-escalation.”

Defending Rights & Dissent stands with all those seeking justice. We demand that federal, state, and local governments exercise their mandates to uphold and protect the basic rights of the people. The 14th Amendment of the US Constitution empowers Congress to pass legislation to enforce equal protection under the law and prevent deprivations of basic rights. If current laws are inadequate for doing so, Congress must take swift action.

Those who act under the color of law to deprive people of fundamental rights must face meaningful accountability. This includes cops who kill and those who abridge the right to freedom of assembly through state violence.

Under no circumstances should the US military be used as a tool of domestic surveillance, even less, as a tool for political surveillance. 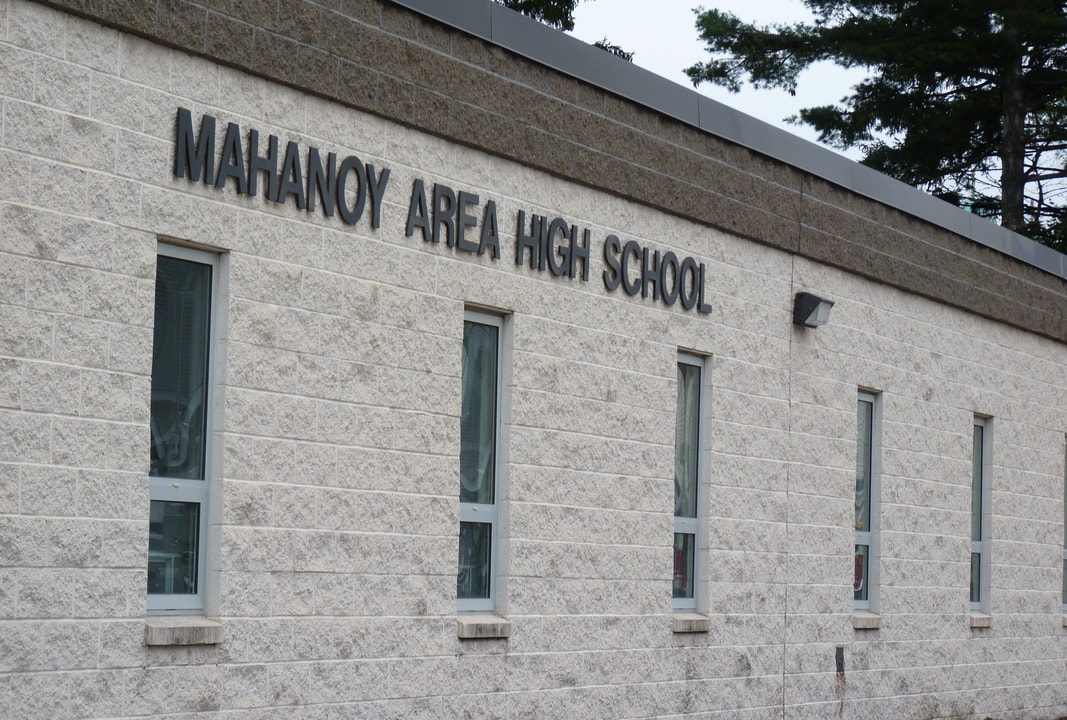 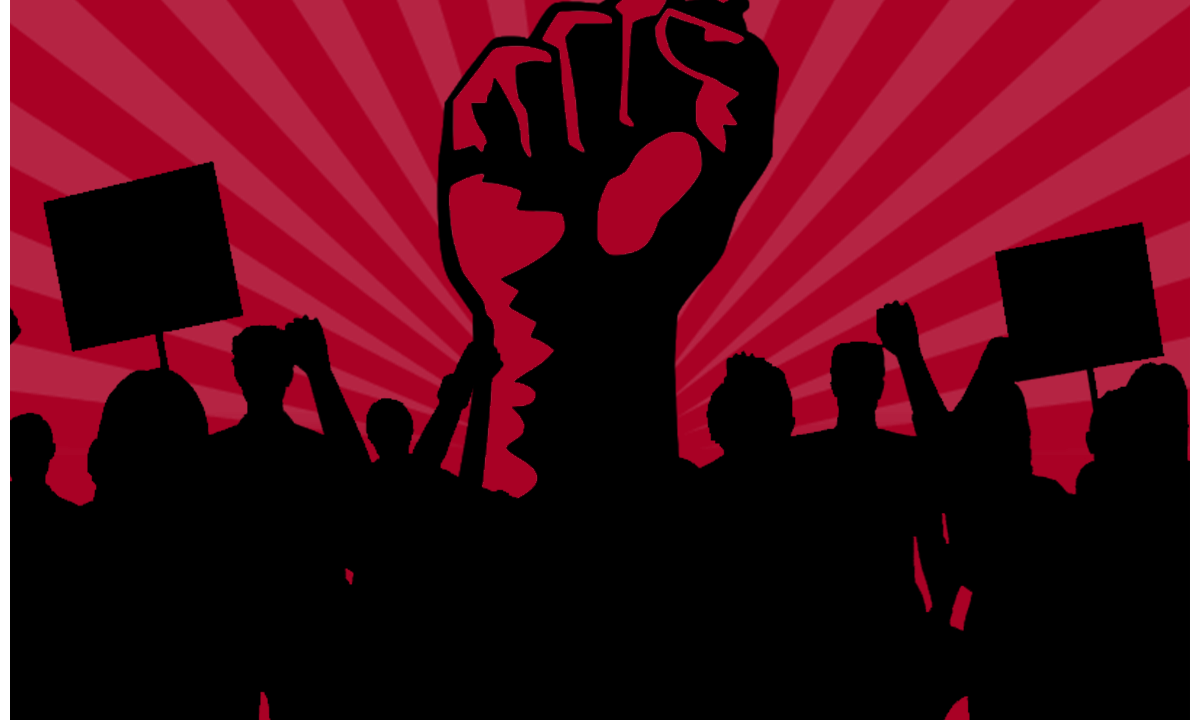 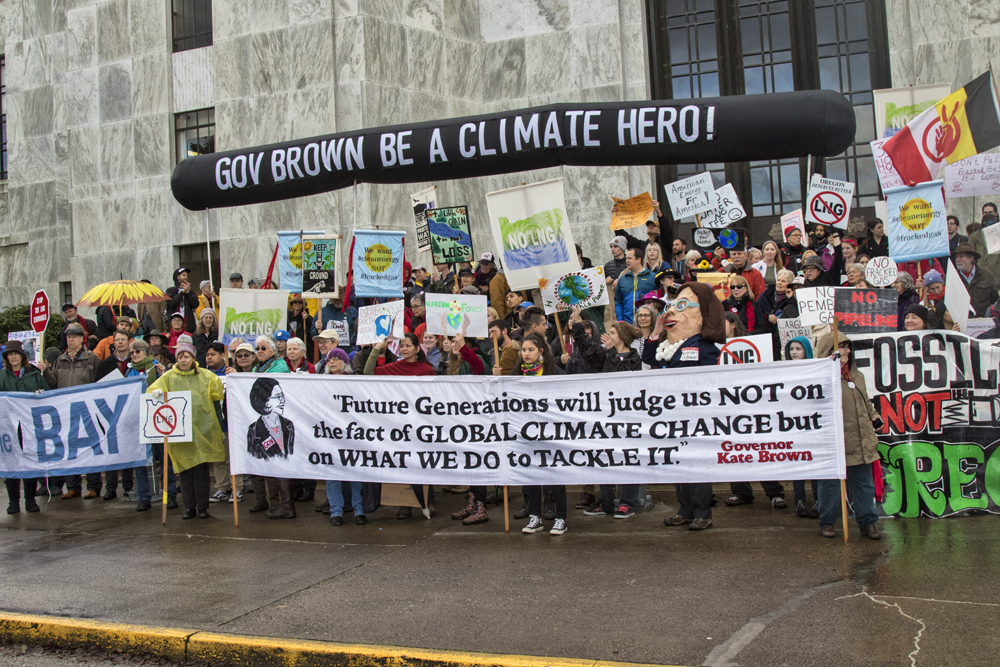 It was 36 years ago today that Philadelphia earned the sorry distinction of being the first U.S. city government to bomb its own people.
https://www.rightsanddissent.org/news/may-13-1985-the-day-a-city-bombed-its-own-people/