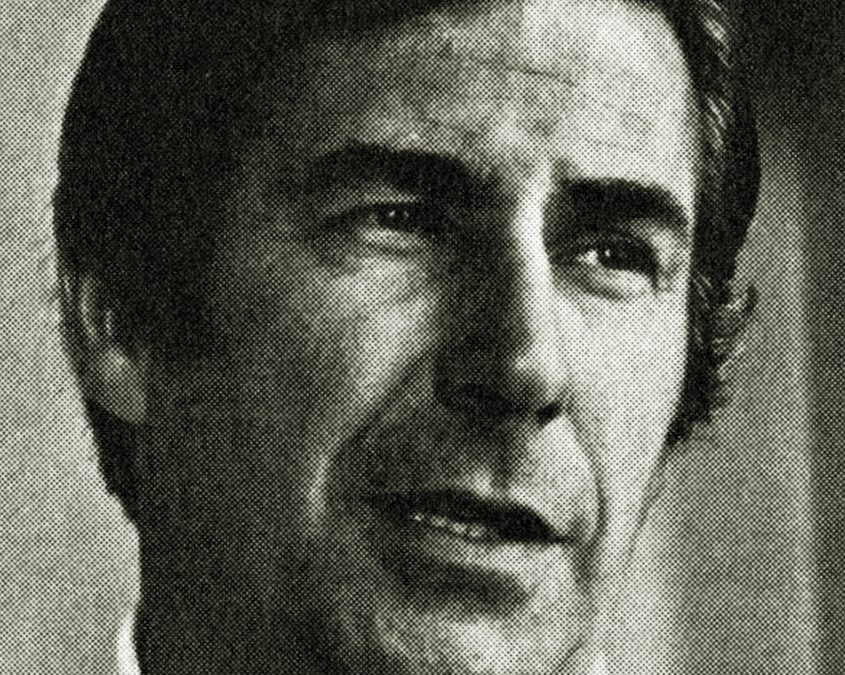 Defending Rights & Dissent was deeply saddened by the passing of Senator Mike Gravel. Gravel served two terms as a Senator from Alaska. During his first term, Gravel led an unparalleled rebuke against government secrecy, becoming the only Senator to enter classified information into the congressional record.

In 1971, Gravel was an adamant opponent of the US war in Vietnam. He attempted to filibuster the draft. At the same time Daneil Ellsberg was fighting to get the Pentagon Papers, a top secret history of the Vietnam war, to the public. When newspapers like The New Times or The Washington Post published stories based on The Pentagon Papers, the Nixon administration would get federal courts to stop them from publishing further. Ellsberg, seeking an additional outlet for the information, called  the Senator asking him if he needed material for his filibuster of the draft. While parliamentary maneuvering prevented Gravel from reading the Pentagon Papers during his filibuster, he nonetheless found a way to get them into the congressional record.

At Ellsberg’s arrangement, a Washington Post editor gave the Pentagon Papers to Senator Mike Gravel (D-AK). Gravel had an untested theory that the Constitution’s speech or debate clause gave him an undeniable right to put the top-secret documents into the Senate record.

Meeting under the marquee of the Mayflower Hotel, Gravel loaded the documents into the trunk. Given their heavy weight, someone suggested his aides help them. Gravel rejected this, fearing they would face criminal prosecution not having his immunity as a senator.

On June 29, 1971, Gravel convened a one-person meeting of the Buildings and Grounds Subcommittee. For three hours, he read the Pentagon Papers aloud before breaking down in tears at 1:00 AM. Banging his gavel, he entered over four thousand pages of the Pentagon Papers into the Senate record.

The Supreme Court would, in a major win for press freedom, state the Nixon Administration could not prevent newspapers from publishing the Pentagon Papers. However, as human rights attorney and Espionage Act expert Carey Shenkmen explains in an upcoming episode of our Primary Sources podcast that was not the end. While the Court had struck a blow to prior restraint, it left the door open to whether newspapers could be prosecuted after the fact for publishing classified information. According to Shenkmen, this meant there was a continued chill on publishing.

Gravel, like Ellsberg, very much wanted the American people to have access to the Pentagon Papers. Even though he had entered them into the Congressional Records, he struggled with finding a publisher. In the end, Beacon Press, the publishing arm of the Unitarian Universalist Association, stepped up.

The Supreme Court ratified Gravel’s theory that the Speech and Debate Clause protected his actions, but in the same decision stated that this protection did not extend to Beacon Press. Although Beacon Press was never prosecuted, they were subjected to harassment and intimidation. Their decision to be the only publisher willing to brave the Espionage Act in order to assist Gravel in alerting the people about government deception was heroic. While it is far less celebrated than the The New York Times Pentagon Papers case, it was an important First Amendment battle.

Today, the problem of executive secrecy has not abated. Intelligence has been willfully manipulated to facilitate the launch of wars. Secrecy has been used to hide illegal surveillance and torture. Yet, Congress, even when it has conducted its own oversight, has been willing to defer to the executive branch about who has the final determination about what information can be hidden from the people.

Gravel’s decision to use the constitutional powers of Congress to publish the Pentagon Papers remains to this day a radical rupture from business as usual. His courage is much needed today. 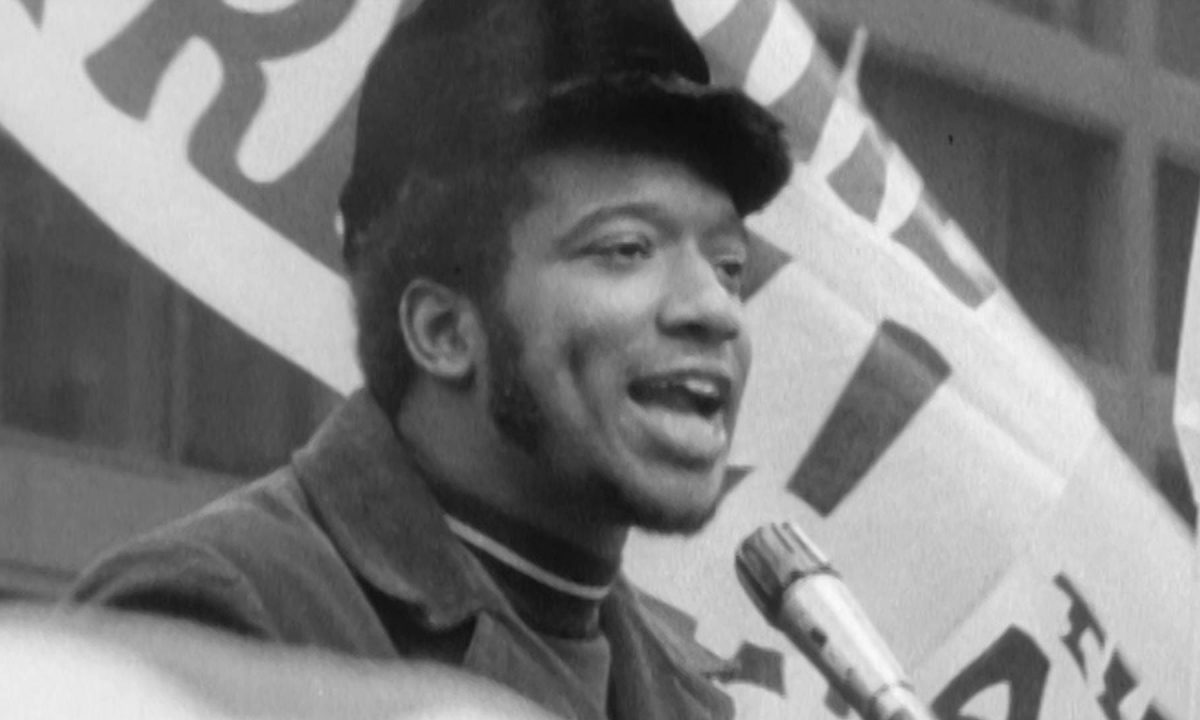