Defending Rights & Dissent and the National Coalition Against Censorship sent a letter to the Montgomery County, Maryland County Council expressing concern about a resolution expressing support for a controversial definition of anti-Semitism.

The proposed resolution intends to adopt the working definition of antisemitism used by the International Holocaust Remembrance Alliance (IHRA) along with its 11 contemporary examples.  Anti-Semitism is a reprehensible form of bigotry, however, several of the examples attached to the IHRA definition incorrectly equate constitutionally-protected criticism of Israel with anti-Semitism, effectively chilling free speech.

The First Amendment squarely protects political speech, including criticism of any government, even Israel. No one should be censored for criticizing our own, or any other government. In America, we battle ideas we disagree with by championing better ideas, not by criminalizing or censoring speech.

The use of the IHRA definition, which relies on 11 contemporary examples, has been roundly criticized by civil liberties, human rights, and press freedom group

You can read our letter below. 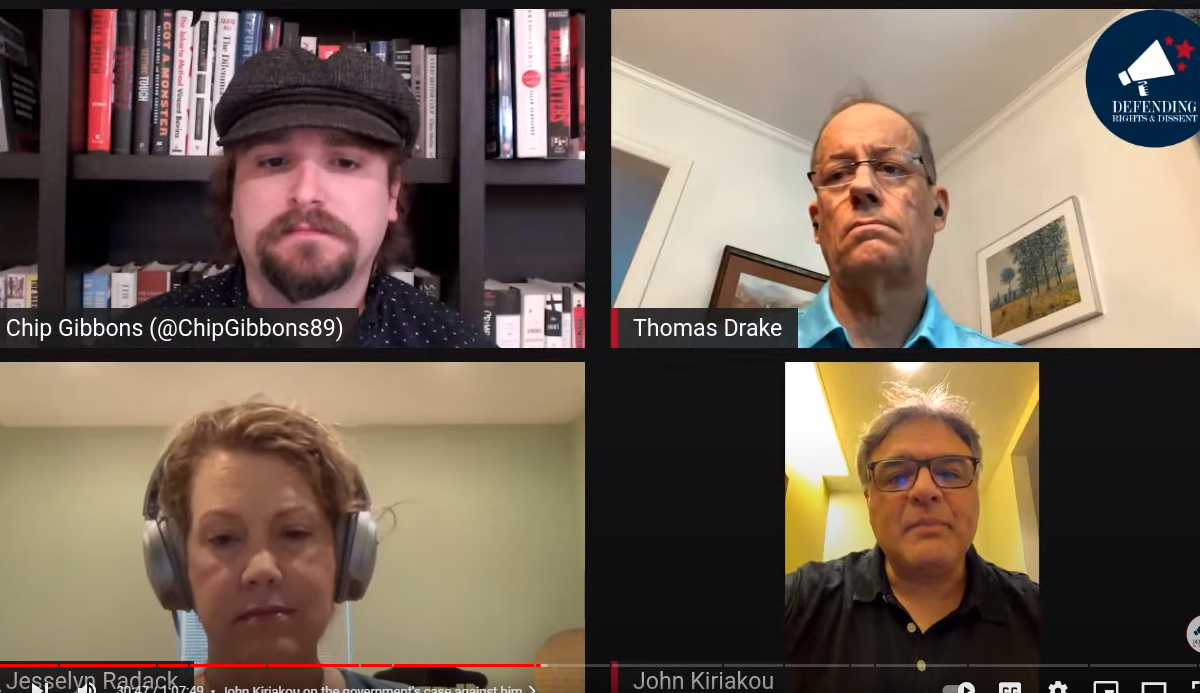 Think it's funny when cops can access your neighbors doorbell data?

“Reframing surveillance as fun and quirky makes it more normal, which takes a sinister turn when that monitoring comes at the expense of people’s privacy and civil liberties.” https://www.bloomberg.com/opinion/articles/2022-09-30/hey-amazon-america-s-funniest-home-surveillance-network-isn-t-funny

Prisoners in Alabama perform unpaid labor, endure poor living conditions, and have little hope of early release on parole. Now, to protest, they're on strike.

Quote: "[prisoners] are demanding their humanity to be given back."
https://www.insider.com/inmates-across-alabamas-notoriously-macabre-prisons-are-on-strike-2022-10