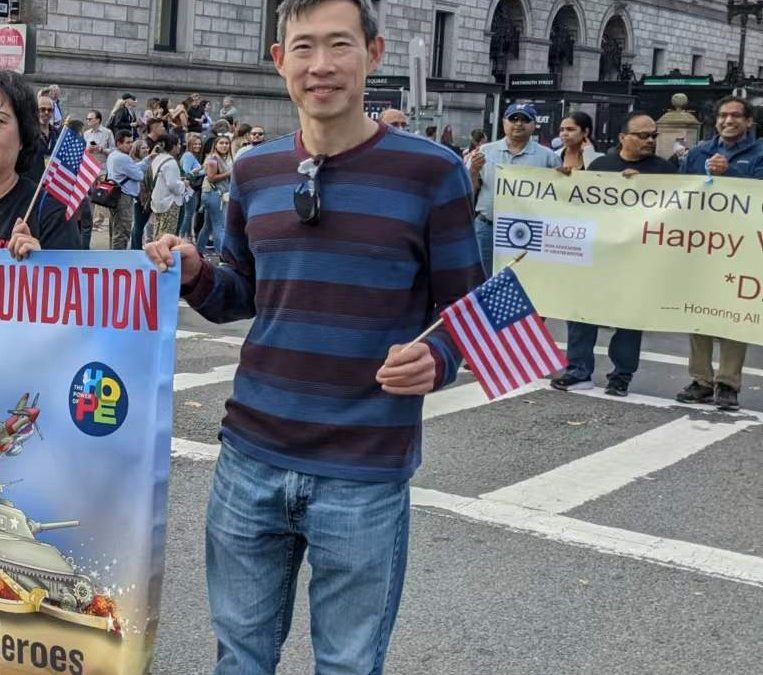 Although the Biden Administration has put an end to the “China Initiative,” biased prosecutions against Chinese Americans haven’t stopped. Defending Rights & Dissent recently sent a letter expressing concern about the prosecution of Mr. Haoyang Yu to the US Attorney’s office in Boston. The letter was co-signed by four other organizations.

Mr. Yu is an electrical engineer who runs a small microchip company. He was the subject of an 18-month long espionage investigation by the FBI, DHS, Commerce Dept, and US Navy based on an anonymous tip from a competitor. The case is complex, but it is clear the government’s aggressive investigation and prosecution was based largely on his country of origin.

In court, the criminal case against him dissolved. As Mara Hvistendahl explained in The Intercept:

What prosecutors did have was evidence that Yu had transferred prototype chip design files onto his Google Drive while working at Analog Devices, naming two of the files Pikachu and Dragonair after Pokémon characters. Analog later abandoned the prototypes, some of which Yu had worked with while at the company, and in all but one case, the jury was unconvinced that the designs constituted trade secrets.

Yu’s lawyers contend that such a case would have normally been dealt with through a low-stakes civil lawsuit filed by Analog Devices. That didn’t happen, they argue, because of Yu’s ethnicity. “Yes, he had some files on his computer that should have been deleted,” said Yu’s attorney William Fick of Fick & Mark in his closing statement at trial. But for the U.S. government, “[i]f you are a hammer, everything looks like a nail.”

It fits the pattern we’ve seen over and over again of federal agents taking flimsy (and false) ‘evidence’ to build a bogus case against an innocent person of Chinese origin. Our letter condemns this outrageous prosecution.

You can read more about Mr. Yu’s case in the Intercept, or this shorter article in Microwaves 101, and in this letter from 9 Asian American organizations and many individuals. 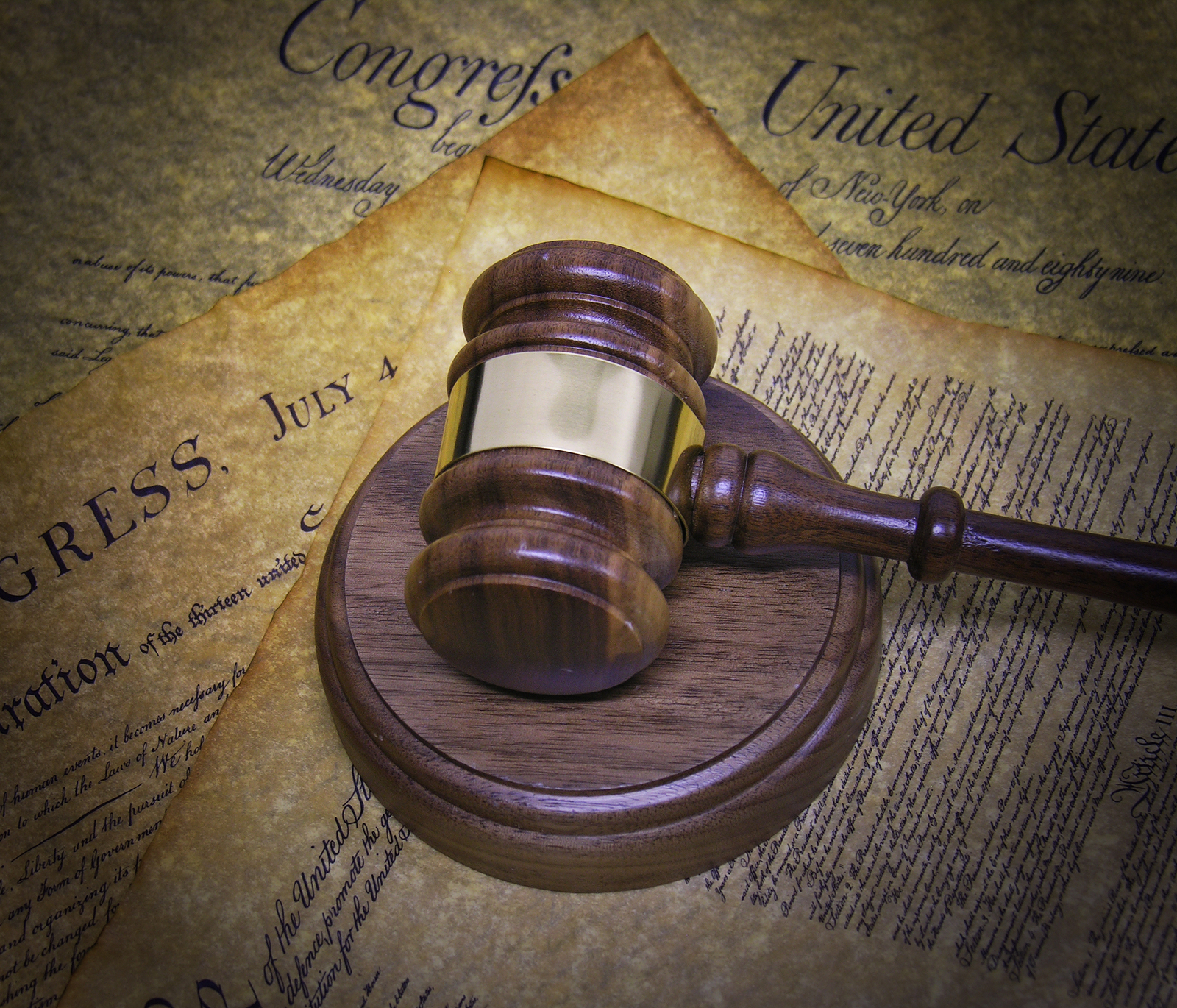