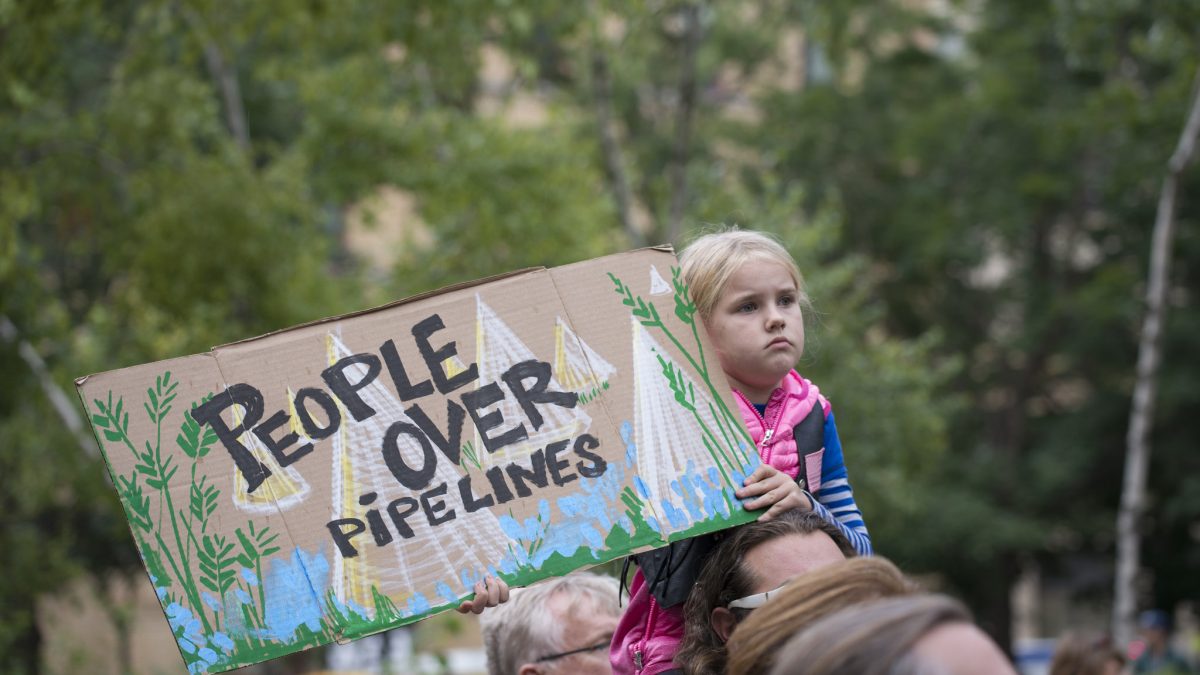 Defending Rights & Dissent welcomed the launch today of an Anti-Protest Lobby Tracker website created by The Center for Media and Democracy (CMD).

The lobby tracker was created for researchers, journalists, and citizen activists to shed light on the special interests behind the anti-protest bills being introduced in the states that would increase the threat of criminal prosecution for protests and chill free speech.

Numerous anti-protest laws have been introduced and enacted around the country in recent years in retaliation to the growing movements for racial justice, indigenous sovereignty, and climate change solutions. DRAD, along with CMD,  is part of a national network, the Protect Dissent Network, of grassroots and national organizations fighting to stop these bills.

“There is no widespread grassroots demand for politicians to criminalize racial justice advocates, so it’s important for the public to see exactly who is lobbying for anti-protest bills,” said Gibson. “This tool was built to make that task easy.”

Connor Gibson is an opposition researcher who publishes the blog Grassrootbeer Investigations.

The Center for Media and Democracy is a nationally recognized watchdog that leads in-depth, award-winning investigations into special interest influence undermining our democracy, environment, and economic prosperity. CMD publishes at ExposedbyCMD.org, Sourcewatch.org, and ALECExposed.org.

The Proteus Fund provided funding for this project.