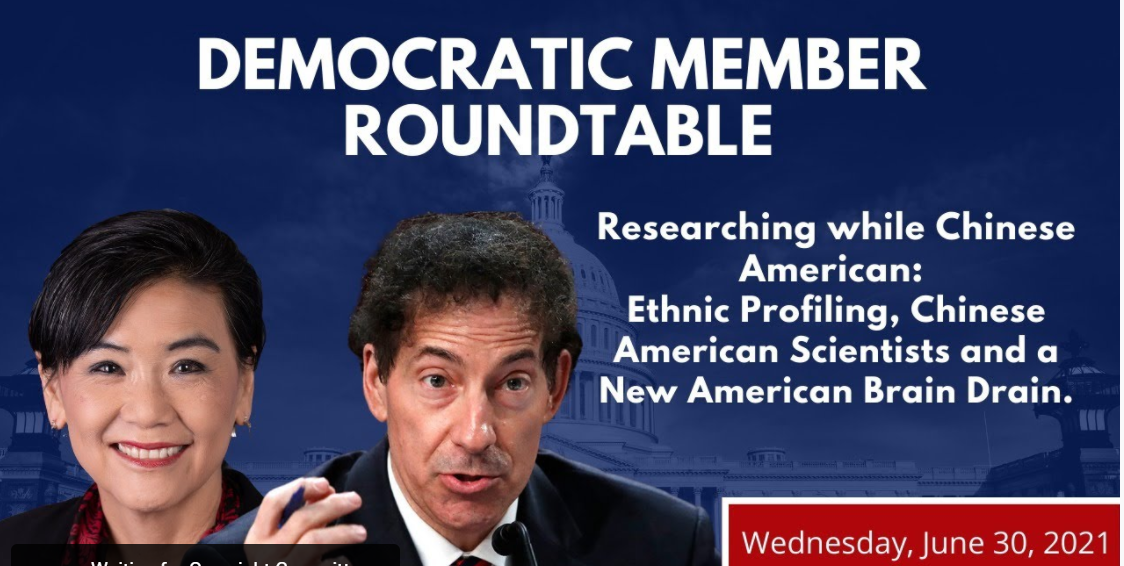 Defending Rights & Dissent has long been concerned about the FBI’s profiling and targeting of Chinese American scientists and academics for a number of years. We applaud your convening of the roundtable, “Researching While Chinese American”, and particularly the inclusion of Xiaoxing Xi and Sherry Chen. Their stories are appalling and we strongly urge you to hold the FBI and NIH accountable for their misconduct.

We are particularly concerned with the FBI’s continued irresponsible statements regarding the alleged threat from Chinese Americans in academia. Christopher Wray has testified innumerable times before various Congressional committees about this threat. Too often, he speaks in terms so broad and inflammatory, he leaves the impression that all students and researchers with Chinese ancestry are suspect.

Even before A.G. Jeff Sessions launched his problematic “China Initiative,” Mr Wray was promoting suspicion of Chinese students, scientists and researchers. For example, in response to a question from Senator Rubio while testifying before the Senate Intelligence Committee on February 13, 2018, Mr. Wray asserted that  almost every single one of the FBI’s 56 field offices was “seeing” Chinese spies. Given the FBI’s past history of profiling and targeting Chinese-American scientists and academics, his broad-brush statement raised alarm bells.  Defending Rights & Dissent sent a letter, signed by 10 civil society organizations to Senators Burr and Warner to urge the committee to exercise its oversight authorities to ensure the FBI does not engage in impermissible profiling on the basis of race, ethnicity, or national origin.

While the Trump Justice Department spent the last two years of his term touting convictions or plea deals involving either Chinese nationals or Chinese American researchers as part of the “China Initiative”, civil liberties and groups representing Chinese Americans pointed out earlier this year that “many of the investigations and prosecutions … are not based upon evidence of economic espionage and do not target individuals acting at the direction of or on behalf of the PRC government or Chinese Communist Party” and that “these investigations target individuals with any ‘nexus to China,’ which often is merely ancestral, leading to profiling by race, ethnicity, and national origin…”

Just this month, an FBI agent admitted on the stand in a federal court in Tennessee of manufacturing evidence of espionage against former University of Tennessee, Knoxville, professor Anming Hu.

The FBI has a long and inglorious history of using race, ethnicity, or immigration status as a proxy for suspicion, and the reality is that Federal intelligence and law enforcement agencies have a history of targeting Chinese Americans as alleged national security threats. The cases of Wen Ho Lee, Sherry Chen, Xiaoxing Xi and multiple other incidents of the wrongful targeting of Chinese Americans should prompt the Oversight Committee to investigate the Justice Department and FBI approach to counterintelligence and intellectual property theft investigations with an alleged nexus to China.

Eddington points out that “Freedom of association is central to the very concept of our form of government. Scientific exchanges are absolutely essential to advance human progress on a range of issues. Targeting Chinese American researchers engaged in vital scientific and technological research simply because of their ancestry or ties to family or research activities in China is legally dubious and morally repellent.”

We deeply appreciate this roundtable, and your previous efforts to understand the extent of this problem. We support and encourage further steps toward addressing these concerns. 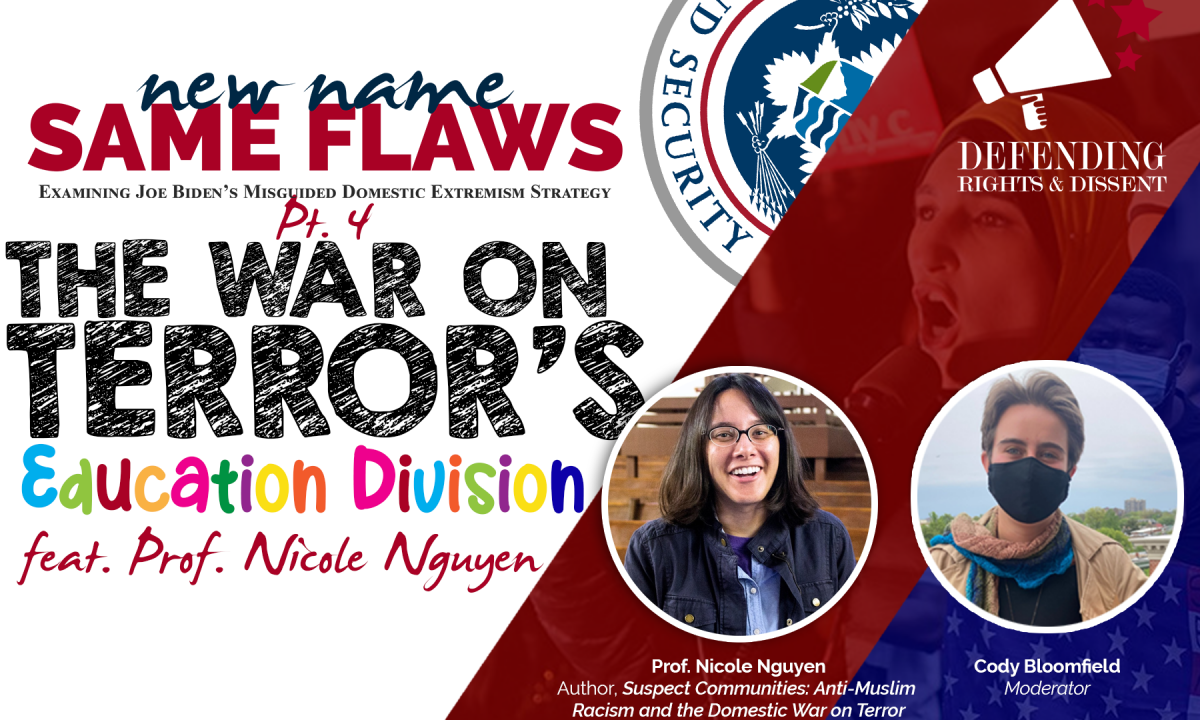 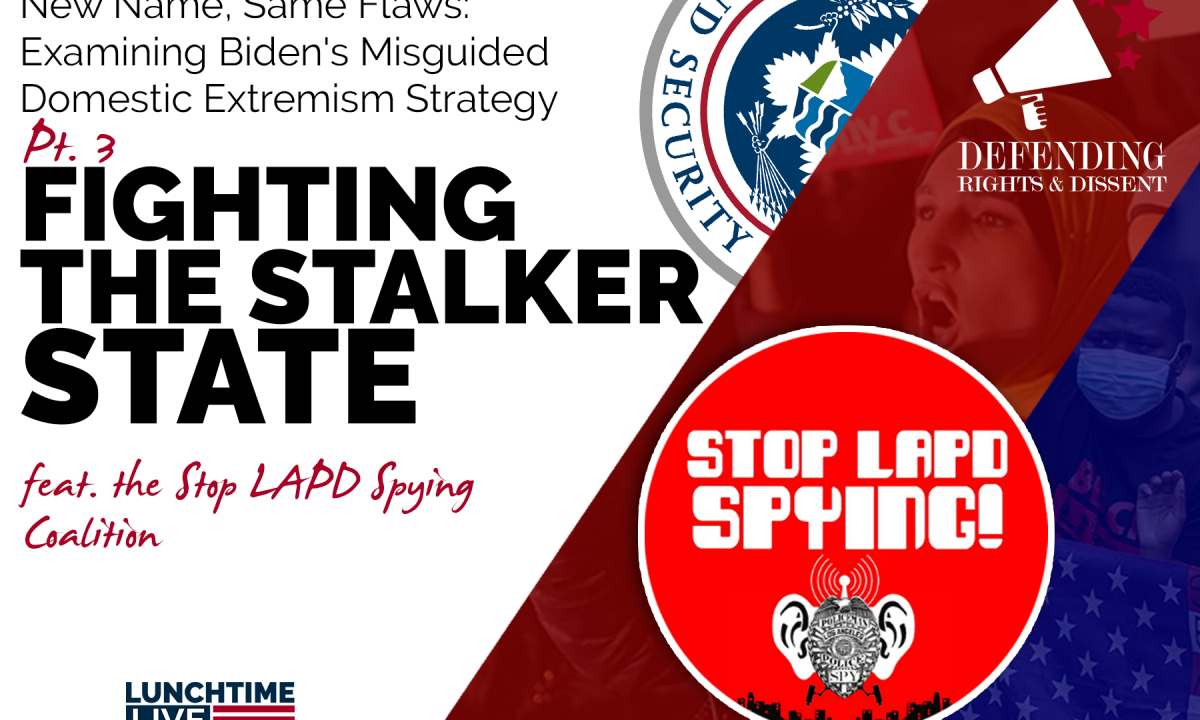 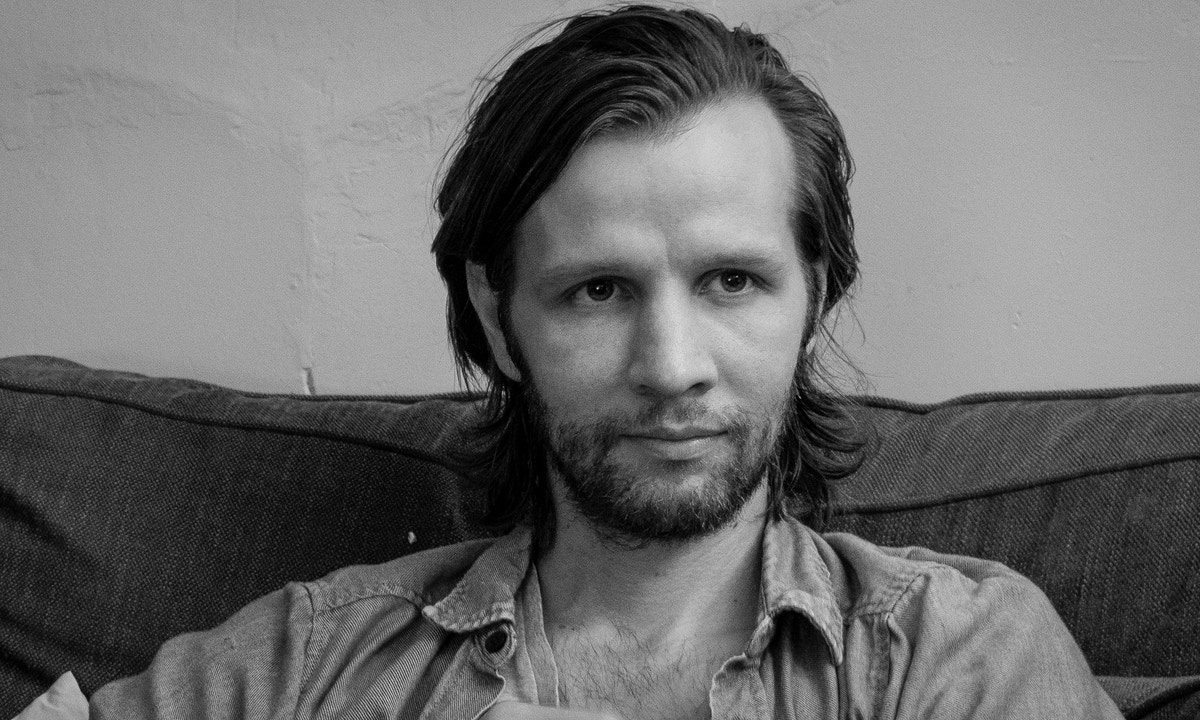 We cannot give informed consent without information. Daniel Hale brought forward crucial information about the drone program and the terror watchlist.

Join us in 30 mins for pt 4 in our #NewNameSameFlaws online series on Biden's flawed approach to CVE. We'll be joined by Prof. Nicole Nguyen for a conversation abt how CVE affects schools & why the “public health approach” exacerbates systemic bias. https://www.youtube.com/watch?v=dOpI7yLWvac