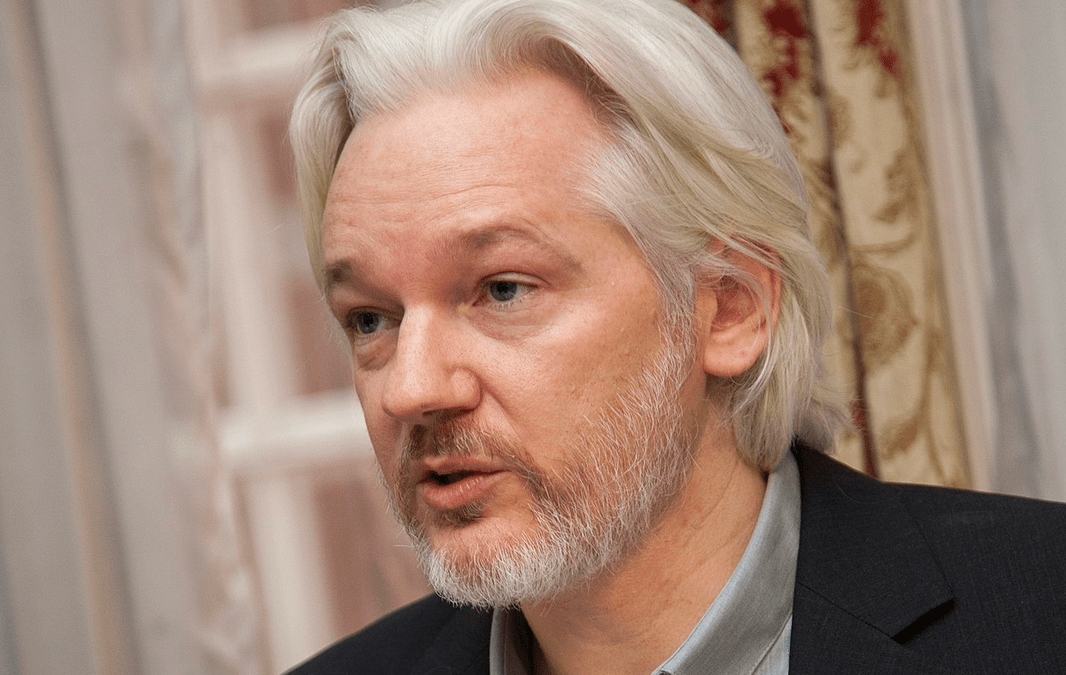 Over the weekend, Yahoo News published a bombshell report, based on interviews with  over 30 former US officials, about the CIA’s campaign against Australian journalist Julian Assange. While the CIA long had Assange in its sights, Yahoo reports that Trump-appointed CIA chief Mike Pompeo was particularly obsessed, giving the agency the greenlight to treat WikiLeaks as a “hostile non-state intelligence agency.”

The lengthy article details a myriad of crimes contemplated by the CIA, including plans to kill or kidnap Assange. At the time of the proposed kidnapping, Assange was not charged with any crime in the US, leading one former US National Security Council official to remark “Were we going to go back to ‘black sites’?”

“Regardless of the targets, such actions are illegal and immoral. That the CIA seriously considered resurrecting some of its most criminal tactics of the Global War on Terror and Cold War is cause for serious alarm. That the target was an award winning journalist, however, makes these revelations all the more chilling,” said Chip Gibbons, Defending Rights & Dissent’s Policy Director.

In addition to revelations about the CIA’s war on WikiLeaks, Yahoo News reports how, after the Snowden disclosures, the Obama administration loosened constraints on intelligence investigations into WikiLeaks. Seeking even more intelligence-gathering authorities, the CIA lobbied the Obama administration to declare that Pulitzer Prize winning journalists Glenn Greenwald and Laura Poitras were “information brokers,” not journalists. A similar request was made for Assange. While the First Amendment does not permit the government to determine who is and isn’t a journalist, the officials pushing for this redefinition believed it would open the door for greater investigatory actions and perhaps even prosecutions to be taken against the journalists. The Obama White House rebuffed these requests.

“That intelligence officials were so anxious to go after distinguished journalists, going so far as to ask the White House to declare that they weren’t journalists at all, demonstrates just how far out of bounds the CIA and other intelligence agencies have become,” Gibbons said.

Another disturbing aspect of the article is how the CIA manipulated language to avoid oversight of its actions. When Mike Pompeo publicly declared WikiLeaks a hostile non-state intelligence agency many thought it was just rhetorical bluster. It turns out that this designation allowed the CIA to conduct “offensive counterintelligence,” that is, covert actions that would have otherwise required presidential approval (a “finding”) and congressional notice. The CIA’s actions made a mockery of the necessary oversight and restraints placed on it.

Defending Rights & Dissent has long opposed the US government’s persecution of Julian Assange. For decades, Defending Rights & Dissent has also warned of the danger of CIA covert action, whether be intervention in Central America or the torture program, and called for greater oversight and accountability. The treating of journalists and whistleblowers as enemies to be pursued and the failure to hold the CIA accountable for past crimes paved the way for this extraordinary war on WikiLeaks.

Defending Rights & Dissent reiterates its call for the charges against Assange to be dropped. While they never should have been brought, this latest revelation about the breadth of misconduct against Assange is in and of itself grounds for dismissing. We also call for Congress to investigate the CIA’s actions and for any CIA officer involved in illegal activity to be criminally prosecuted.