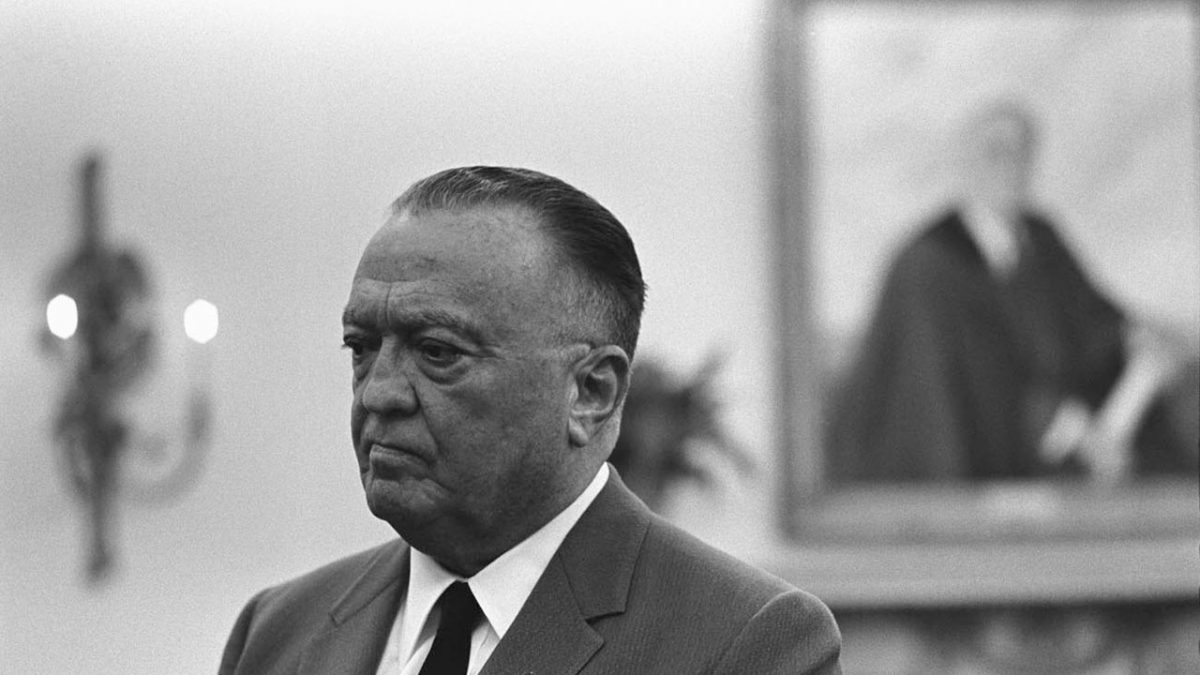 On this Martin Luther King, Jr. Day, Defending Rights & Dissent joined over 30 organizations and individuals to announce the formation of a wide coalition to offer critical support for HR-2998, the COINTELPRO Full Disclosure Act.

The bill, introduced in the House by Representative Bobby Rush (D-Ill, 1st) in May 2021, has been co-signed by 24 members of Congress. The bill was assigned to the Committee on Oversight and Reform, and concurrently to the Committee on Transportation and Infrastructure. DRAD will work with fellow coalition partners to prioritize urging Congressional members to join the list of cosponsors.

COINTELPRO refers to a directive of J. Edgar Hoover, who was the Director of the Federal Bureau of Investigation (FBI) from 1924 to1972. The program remained an active operation from 1957 to 1971. As a 1967 memo put it, the program was intended “to expose, disrupt, misdirect, discredit, or otherwise neutralize the activities of Black nationalist, hate-type organizations and their groupings, their leadership, spokesmen, membership and supporters, and to counter their propensity for violence and civil disorder.

In practice, neither hate and violence nor even criminal activity were necessary to attract the attention of Hoover’s FBI. This operation built on his work as an FBI agent dating back to the Palmer Raids during World War I and the persecution of the United Negro Improvement Association, including the deportation of its leader, Marcus Garvey, whom Hoover would later acknowledge had broken no federal laws. Hoover had spent his early days at the Bureau building an index of community organizers who opposed US foreign and domestic policies.

“COINTELPRO utilized unconstitutional tactics to ‘neutralize’ the ‘rise of a black messiah’ among black community organizers, whom they framed as threats. History has already revealed the involvement of Federal and local law enforcement agencies in the assassination of leaders like Reverend Martin Luther King, Jr. and Al Hajj Malik Al Shabazz (Malcolm X) and many others,” stated Bilal Sunni-Ali, representative of the coalition.

Many coalition partners are engaged in active work seeking new trials and related judicial or executive efforts to free inmates they assert were wrongfully convicted as a result of COINTELPRO operations by Federal, State and local law enforcement. In spite of its assertions to the contrary, the United States has a long history of detaining political prisoners, starting years before it incarcerated Reverend King for his political beliefs.

Others point to ongoing involvement of Federal Law Enforcement targeting mentally and emotionally vulnerable members of the Muslim community who (according to a 2014 report1 published by Human Rights Watch) “would never have committed a crime if not for law enforcement encouraging, pressuring, and sometimes paying them to commit terrorist acts.” Also of concern has been the FBI Counter-Terrorism program’s focus on what they characterize as a “Black Identity Extremism movement”, as justification to surveil and intimidate community organizers for their activism with the Black Lives Matter movement.

“The FBI with COINTELPRO established a blueprint for government surveillance and disruption of democratic engagement by citizens which continues to haunt us till this day. Today, black and brown organizers remain under surveillance by federal, state, and local law enforcement agencies, who often violate basic civil rights. HR 2998 will not only shed light on past abuses but will also help us correct the injustices, still ongoing today,” said Sunni-Ali. 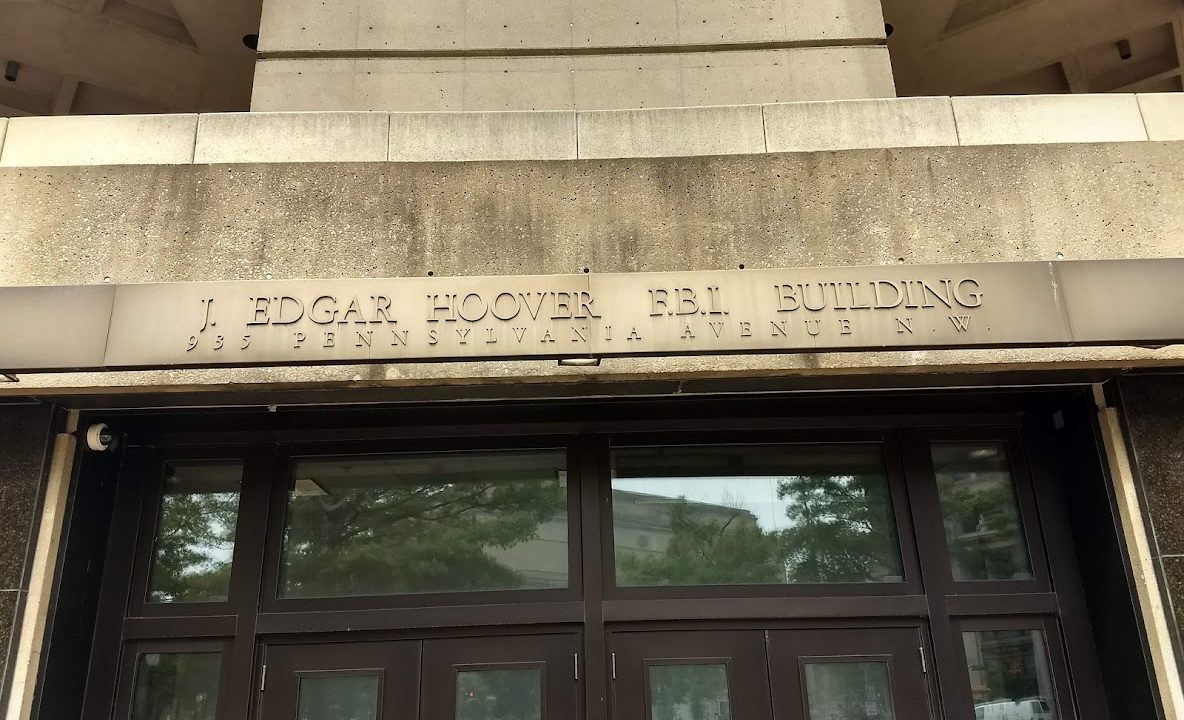