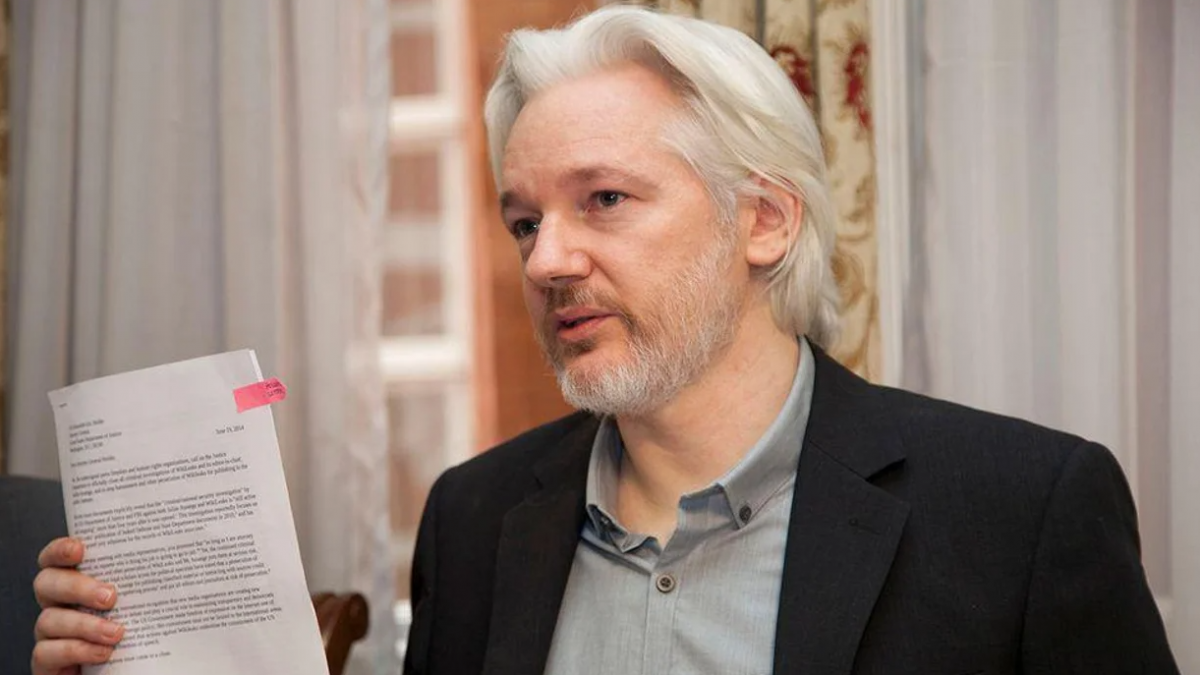 DRAD joined a national coalition of civil liberties and human rights organizations this week calling on Attorney General Merrick Garland to drop the criminal prosecution of WikiLeaks founder Julian Assange after the explosive revelations in recent reporting about how in 2017 senior CIA officials planned to kidnap Assange and potentially assassinate him.

While DRAD has long called for the end of the criminal prosecution of Assange, due to the disclosure of these alarming discussions within the CIA during the Trump administration about targeting Assange, that call is only more urgent now.

“Prosecuting a publisher of truthful information about US war crimes is an outrageous attack on press freedom. It is even more outrageous to learn that the CIA considered a host of illegal acts, including kidnappings and assassinations, against the same journalist. It is well past time for the US government to drop its case against Julian Assange and investigate its own crimes as opposed to the people who expose them,” said Chip Gibbons, policy director for Defending Rights & Dissent.

The letter can be viewed below. 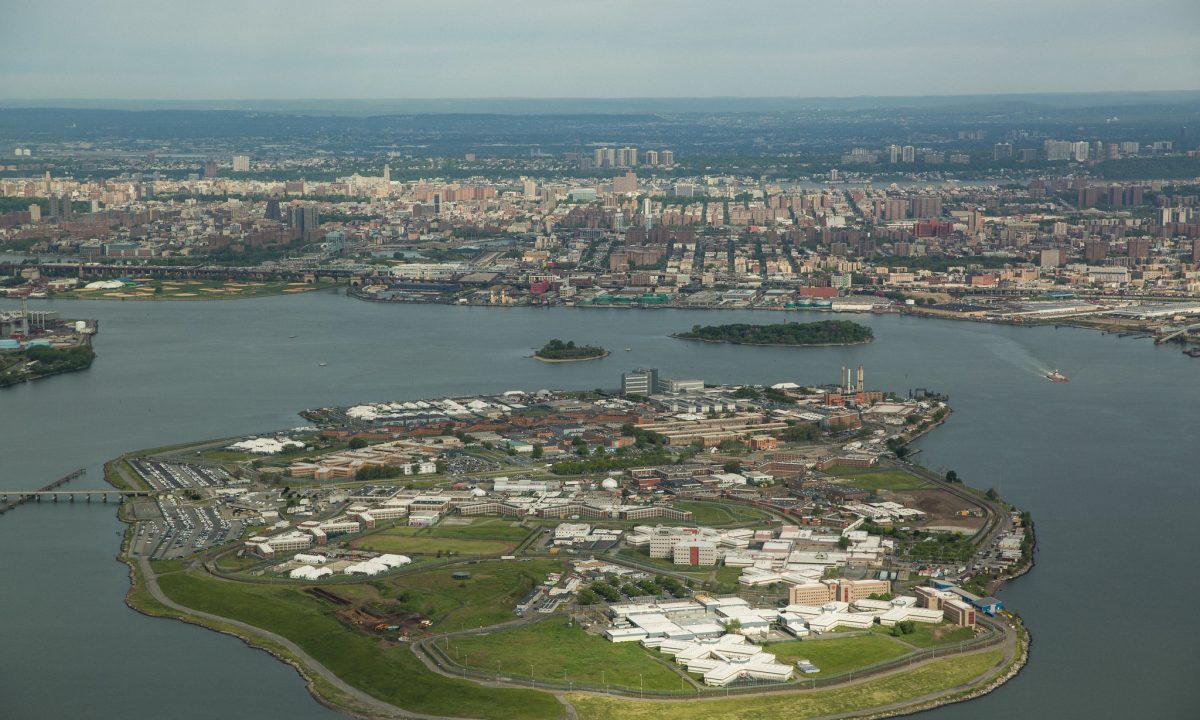