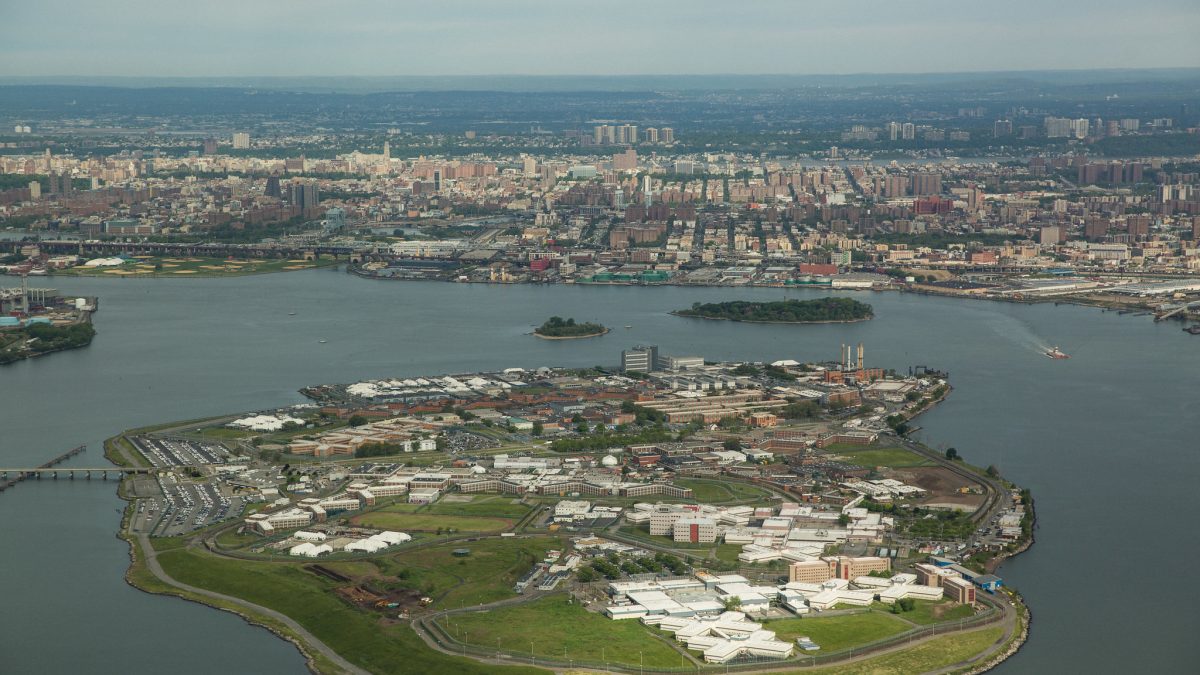 The letter in part states:

Decarceration is immigrant justice. New York City’s detainer policies do not extend to DOCCS. Forcible transfers will put non-citizens at risk of ICE arrest, detention, and deportation, and will cement family separation. Transferring these people walks back NYC’s commitment to not subject non-citizens to ICE enforcement at the end of their jail time.

Decarceration is racial justice. More than 84% of people held at RMSC are non-white and more than 54% are Black. Your administrations regularly trumpet the importance of racial justice, yet your decision to transfer hundreds of Black women and trans people to DOCCS custody against their will summarily denies their dignity.

“The situation at Rikers is indeed dire, but the solution is not transferring women and trans people to facilities far away from loved ones and legal representatives,” said Sue Udry, executive director of Defending Rights & Dissent. “We urge the Mayor and Governor to respect the civil and constitutional rights of the people incarcerated at Rikers & the only way to achieve that is to begin a process of decarceration immediately.”

You can read the full letter below: