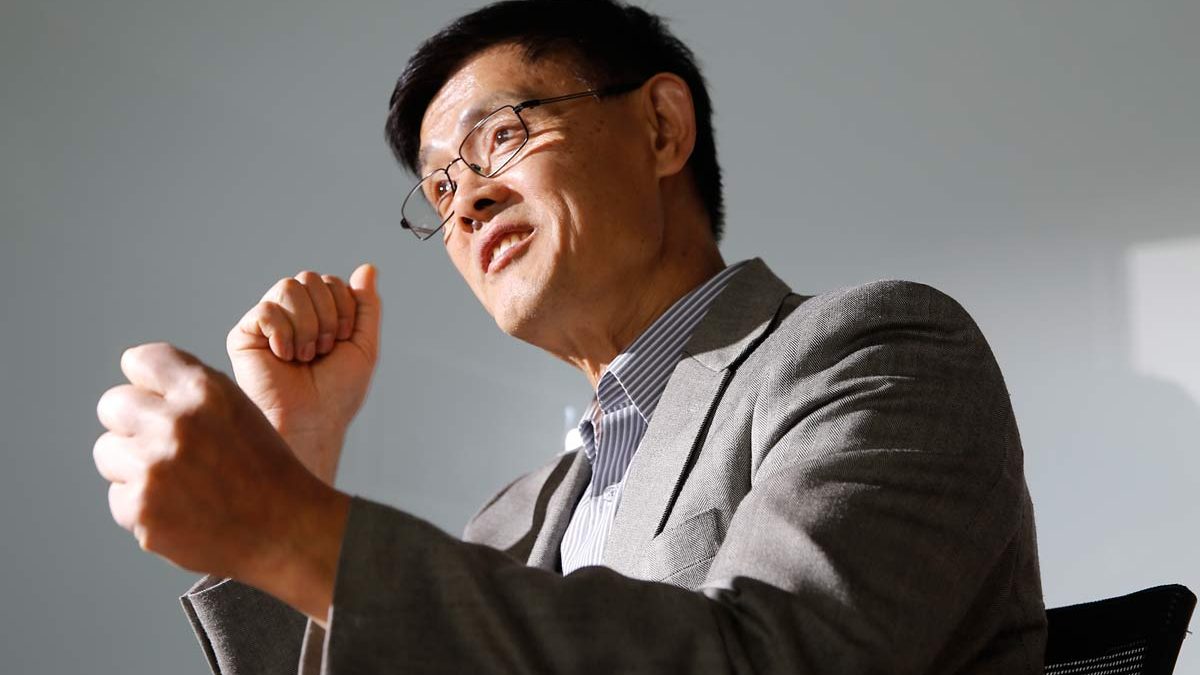 Amid increased concerns over the FBI’s and Justice Department’s targeting of scientists based on their Chinese descent, Defending Rights & Dissent joined with over 70 Asian American organizations, civil rights groups, science associations, and academic groups to file an amicus brief in Xi v. Haugen, a pending case in the U.S. Court of Appeals for the Third Circuit. The brief calls on the U.S. government to end its discriminatory targeting and racial profiling of Asian Americans and Asian immigrants.

The brief is in support of Temple University physics Professor Xiaoxing Xi’s appeal to reinstate his claims for damages against the U.S. government for their discriminatory investigation and prosecution of charges that were later dismissed. In 2015, FBI agents entered Professor Xi’s home with a battering ram, pointed guns at him, his wife, and two daughters, and arrested him. The government falsely accused him of sharing sensitive technology for a pocket heater with scientists in China, for which he faced potentially 80 years in prison and $1 million in fines. The Justice Department dismissed the indictment after federal agents learned that they had misunderstood the technology, and that universities regularly encourage academics to share this legally protected information.

“It is a very difficult fight for me, my wife, and my daughter to hold the government accountable for the wrong they did to us,” said Xi. “But we must do this because if they can violate our rights without any consequence, the lives of many more innocent people may be ruined like what happened to us. We will fight for as long as it takes, not just for ourselves, but for countless people who are being profiled by the Department of Justice because of their ethnicity or where they came from.”

“The FBI is truly the teflon agency, managing to avoid accountability despite a century of reckless disregard for the rights of US persons whom they are supposed to protect. What the FBI did to Professor Xi and his family is reprehensible,” said Sue Udry, Executive Director of Defending Rights & Dissent. “We admire and support Prof. Xi’s determination to hold the FBI accountable for the harms they inflicted on him. For too long, the FBI has profiled people based on race, religion, ethnicity, and national origin. They must face consequences or it will never end.”

The amicus brief addresses the widespread prevalence of racial discrimination and profiling against Asian Americans and immigrants, particularly scientists and academics of Chinese descent in the last decade, when Professor Xi was subjected to racially motivated actions alleged in his complaint. That context reveals racial bias against persons of Chinese descent which has permeated federal agencies and influenced FBI training, investigations, and prosecutions, traumatizing families and undermining the credibility of US institutions.