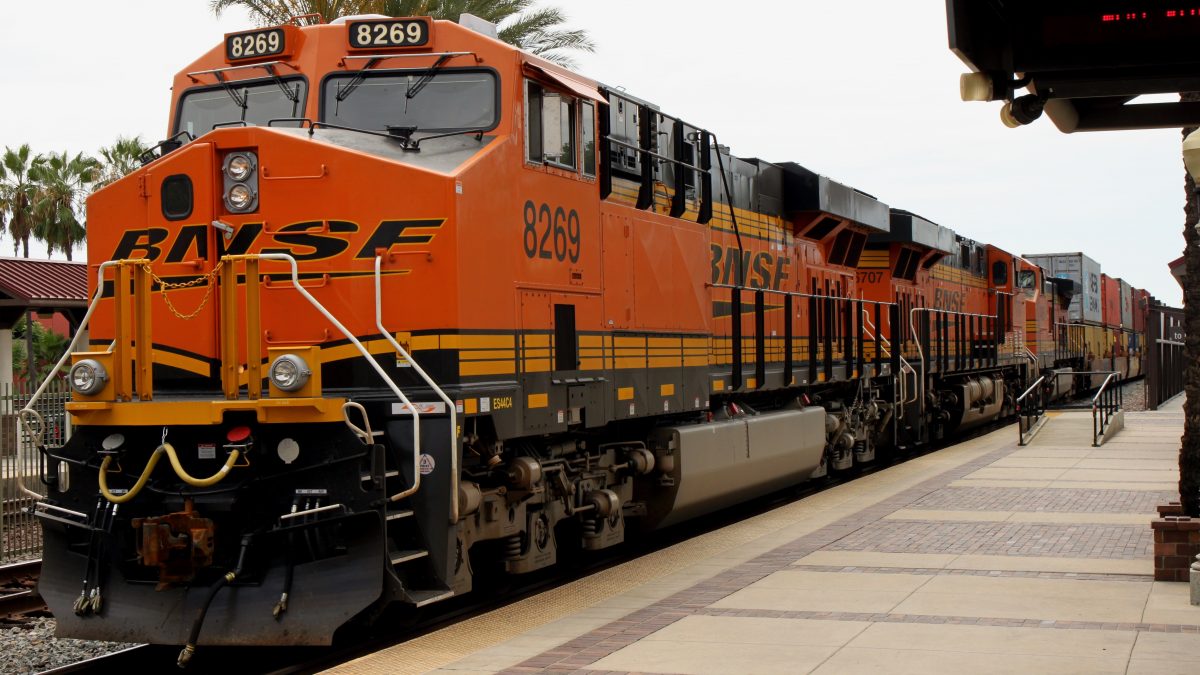 Defending Rights & Dissent opposes the decision of President Joseph Biden and the United States Congress to override the will of rail workers and impose upon them a contract they rejected.

The right to collective bargaining, the right to form and participate in a trade union, and the right to strike all involve core freedoms protected by the First Amendment.

Attacks on these rights, often through incredible violence, in the late 19th and early 20th century, led the formation of movements in defense of free speech and civil liberties. Contemporary civil liberties movements can trace their lineage back to these organizing efforts. One of the very first Congressional inquiries explicitly into violations of civil liberties focused on strike breaking and union busting as an affront to freedom of speech.

It is from this tradition of civil liberties that Defending Rights & Dissent condemns in the strongest possible terms the actions of the President and the United States Congress. The vast majority of rail workers made clear that they rejected a contract that failed to offer them what they considered adequate sick days. In siding with railroad bosses over the workers, Congress deprived tens of thousands of Americans of some of their basic civil liberties.

While as an organization our position is based on outrage to this bipartisan assault on civil liberties, our staff is unanimous in their disgust with the unacceptable terms railroad workers are expected to labor under.