Guantánamo at 21: Upcoming vigils, rallies, and events to mark the anniversary 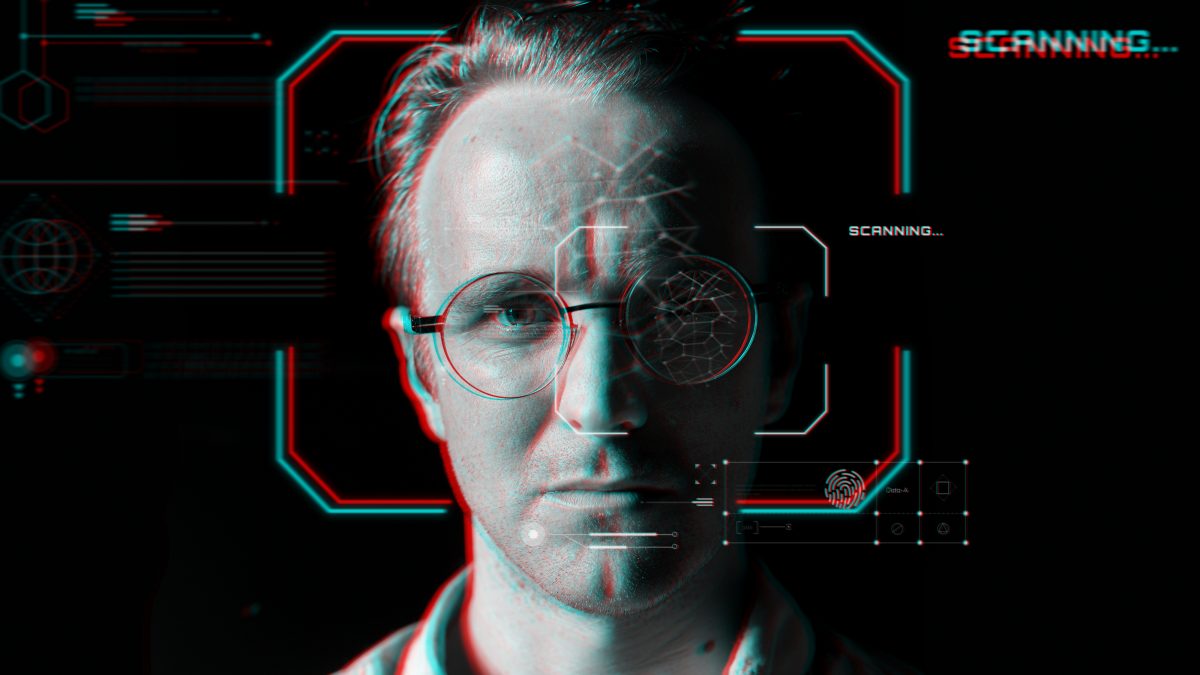 In a letter sent to FBI Director, Christopher Wray, Ossoff, Lieu, and Clarke explained their concerns:

Among our principal concerns are First Amendment issues related to the use of facial recognition…We believe we must guard against the risk of such abuses in the United States and be vigilant against risks associated with the creep of ubiquitous facial recognition into Americans’ daily lives.

We know that local police have used facial recognition technology to surveil and identify law-abiding protesters in Baltimore and several cities in Florida, and we know that FBI policies do not require either FBI agents or state/local police to have any suspicion of wrongdoing to search the FBI’s biometric databases. We also know that very few localities place any restrictions on police use of facial recognition technology.

That all adds up to each and every person in the US being forced into a perpetual lineup every time they step onto the street, especially if they’ve come outside to raise their voices in protest.

Ossoff, Lieu, and Clarke recognize the potential for law enforcement abuse of facial recognition technology, and their inquiry to the FBI is welcome. But we urge them to take action while awaiting answers.

Rep. Clarke has co-sponsored the Facial Recognition and Biometric Technology Moratorium Act, which would place a moratorium on the use of facial recognition technology by federal agencies. Ossoff and Lieu would do well to join her.