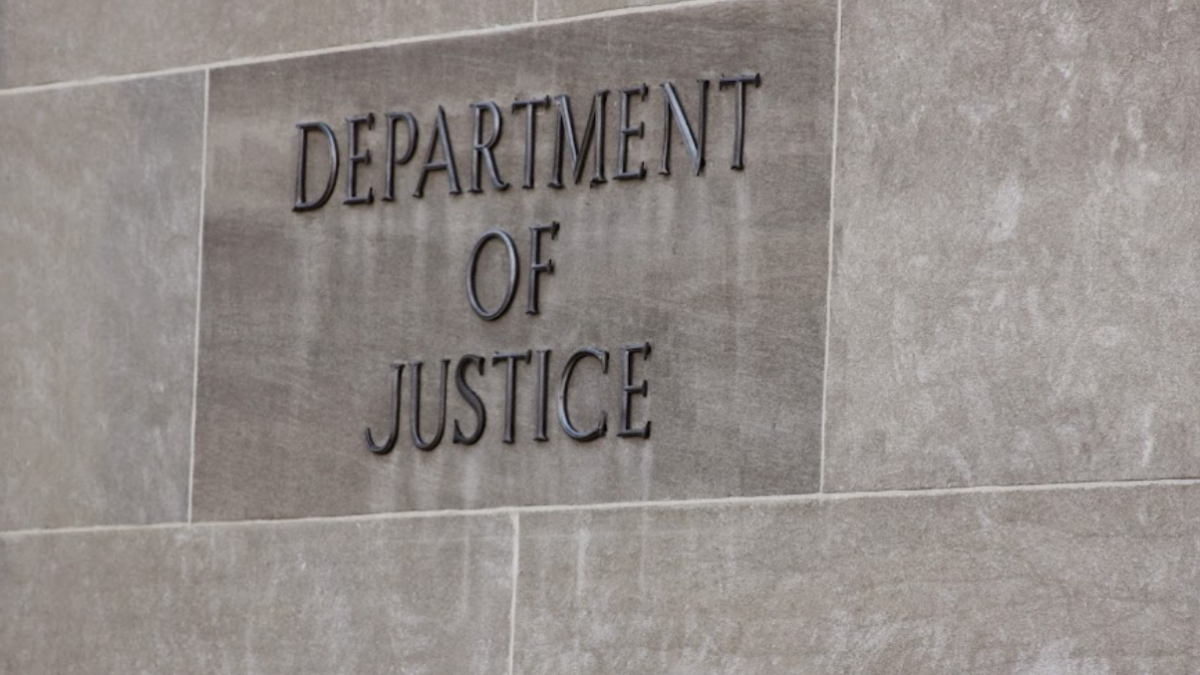 On Friday July 29, 2002 the FBI raided homes and offices associated with the African People’s Socialist Party and Uhuru Solidarity Movement in St. Petersburg, Florida and St. Louis, Missouri. These related groups describe their political views as socialism and African Internationalism. Property, including cell phones and computers, documents, and a car were seized. One member of the party alleges that during the raid FBI agents set off flash bang grenades, used drones, and handcuffed him.

None of these individuals have been charged with any crime, however, they are widely understood to have been labeled as unindicted co-conspirators in the indictment of Alexander Viktorovich Ionov. According to the indictment, the US government believes Ionov and the Anti-Globalization Movement of Russia acted with Russia intelligence to get three domestic US political organizations to act as unregistered foreign agents of the Russian state. Ionov has been charged with “conspiracy against the United States.” Multiple unnamed US political activists and unnamed Russian intelligence operatives are described as “unindicted co-conspirators.”  Given that Ionov is a Russian national who lives in Russia, it is unlikely that this case will ever be brought to trial.

Defending Rights & Dissent takes seriously the problem of a foreign intelligence service interfering in the domestic political affairs of another nation. Nonetheless, we have serious concerns about the raids, which seem deeply disproportionate to the allegations, as well as the potential chilling impact an overly broad response to perceived foreign influence could have on dissent in the US. While the indictment alleges the group received money from the Anti-Globalization Movement of Russia (which they have denied), it includes as overt acts in the conspiracy a speaking tour in support of reparations for slavery and a petition to the United Nations condemning the US’s treatment of Black Americans as “genocide.” These views have been held by the African People’s Socialist Party, and other Pan-Africanist and Black Liberation organizations for decades. Conflating these points of view with “Russian misinformation” and foreign attempts to “sow division” runs the risk of stigmatizing dissent.

This is made all the more concerning given the US government’s history of suppressing Black Liberation organizing based on fears of foreign influence. The Uhuru Solidarity Movement’s UN petition appears modeled after the “We Charge Genocide” petition of the Civil Rights Congress.  Paul Robeson and W. E. B. DuBois were unable to deliver the petition in France, as they had their passports revoked. When William Patterson of the Civil Rights Congress did so, the US government seized his passport while he was abroad. DuBois was later himself indicted as an unregistered foreign agent, but was acquitted. Similarly, in the early 1970s J. Edgar Hoover kept a file on “Foreign Influences in the Black Extremist Movement” and tasked the NSA with helping the FBI to reveal it.

While this does not refute the veracity of the indictment, it gives reason for caution. Defending Rights & Dissent will continue to monitor this situation as it develops.