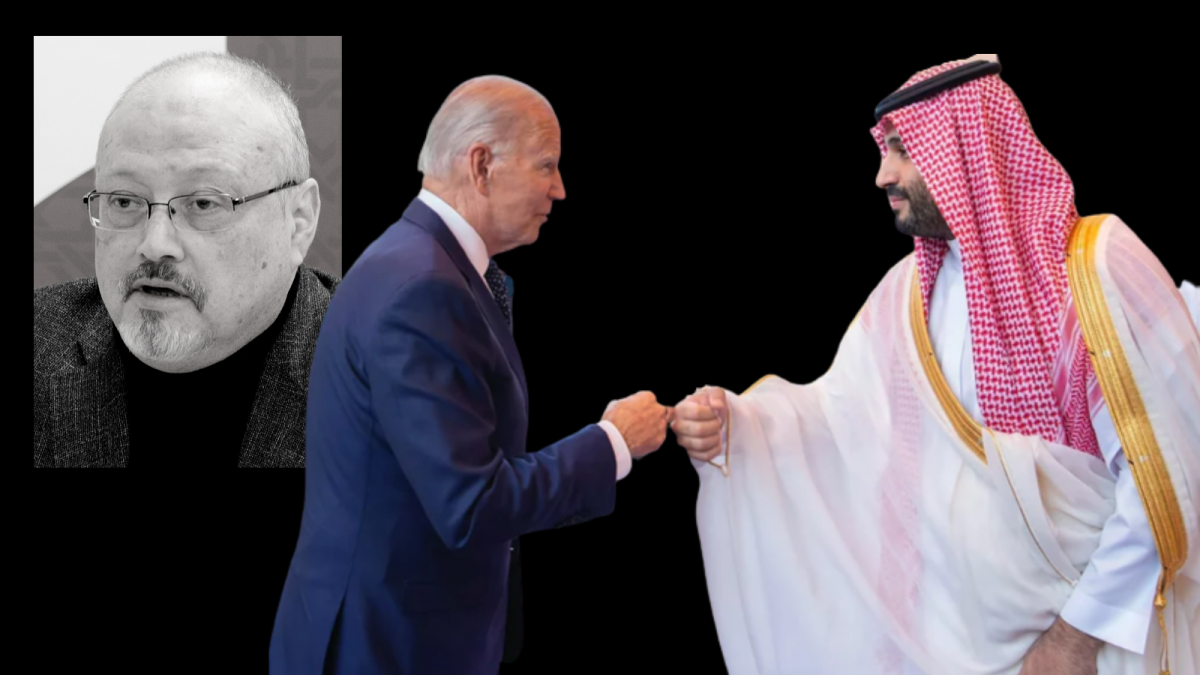 On October 2, 2018, Washington Post columnist and journalist Jamal Khashoggi was brutally murdered inside the Saudi embassy in Istanbul, Turkey. His body was reportedly dismembered. Khashoggi was a critic of the Saudi government. US intelligence concluded that Crown Prince Mohammed bin Salman personally ordered the assassination.

Khashoggi’s family has attempted to gain justice for the slain journalist in US civil court. Their efforts were dealt a serious blow this week. The Saudi Crown Prince had himself appointed himself the “Prime Minister” of Saudi Arabia in order to be able to claim sovereign immunity in the lawsuit. A judge then invited the State Department to weigh in on the claim. The Department of Justice, in a court filing on behalf of the State Department called Khashoggi’s murder heinous. Nonetheless, they argued Mohammed should be immune from civil liability as he is a head of state. This is likely the end of the lawsuit.

Much like Jamal Khashoggi’s family, the Biden Administration argues that Mohammed bin Salman is directly responsible for the sadistic assassination of a US-based journalist. In spite of calling this murder henious, promising to hold the killer accountable, and publicly touting both the virtues of press freedom and the value of a rules-based international order, the Biden Administration has ended one of the best efforts to hold the Saudi autocrat accountable.

Biden’s decision is morally abhorrent and wrong headed on a multitude of levels. Governments should not be granted impunity as a matter of policy for human rights abuses. It represents yet another instance of the US government sanctioning an attack on freedom of the press and is the latest instance in the bipartisan tradition of turning a blind eye to the crimes of successive Saudi governments.