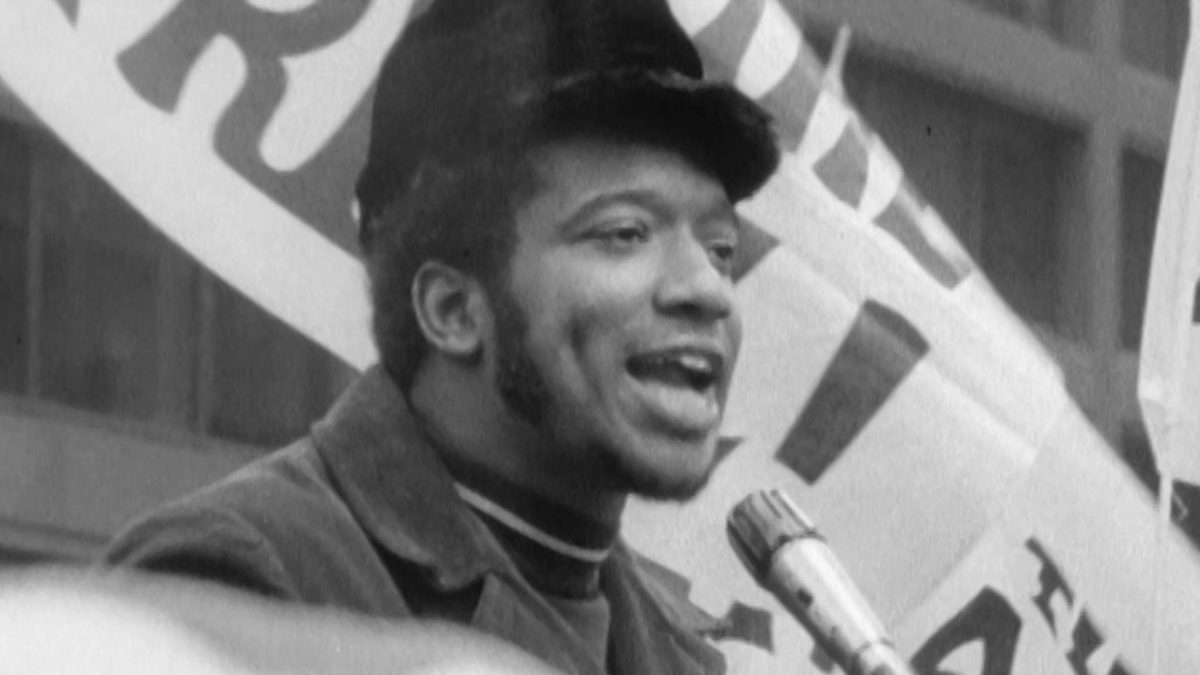 It was not a shoot out. It was a naked political assassination. And it implicated one of the darkest chapters in FBI history, it’s Counter Intelligence Program (COINTELPRO).

Here is how we explained Cointelpro and its role in the assassinatiion of Fred Hampton in our report Still Spying on Dissent: The Enduring Problem of FBI First Amendment Abuse:

By 1956, the FBI was no longer satisfied to merely conduct surveillance of dissent. They also wanted to neutralize and disrupt political organizations. As part of its Counter Intelligence Program or COINTELPRO, the FBI escalated from surveillance to full blown harassment. COINTELPRO targeted completely lawful political organizing. In fact, it was predicated on a belief that an increasingly liberal Supreme Court was making it more difficult to convict Communists of crimes, leading “Hoover and his men to use dirty tricks instead of criminal prosecutions to neutralize the party.”

Initially, COINTELPRO targeted the Communist Party, but it soon grew to encompass attacks on the Socialist Workers Party, the Civil Rights and Black Liberation Movements, the Puerto Rican independence movement, the antiwar movement, and the New Left.162 Among some of its most notorious victims were Martin Luther King Jr. and the Southern Christian Leadership Conference. Designating civil rights activists as “black hate” groups, the FBI tried to blackmail King into killing itself. The FBI was also deeply concerned about the unification of racial justice movements after King’s death and directly wanted to prevent it. They devoted particular attention to the Black Panther Party.

The FBI orchestrated a 1969 Chicago Police raid on the Illinois chapter of the Black Panther Party after an FBI informant provided the FBI with a map of the party headquarters. During the raid, the police fired nearly a 100 times, killing the party’s charismatic young leader Fred Hampton as he lay sleeping in bed. Fellow Black Panther Mark Clark was also killed. While the police claimed self-defense, “a federal grand jury determined that the police had fired between eighty-three and ninety shots–the Panthers a maximum of one.” A toxicology report showed a large amount of secobarbital in Hampton’s system, leading to allegations that the FBI informant drugged Hampton. Many view Hampton’s death as an execution, murder, or assassination.

Additionally, on our Still Spying podcast our policy director Chip Gibbons interviewed Jeffrey Haas who knew Fred Hampton and described in disturbing detail the night he learned Hampton had been murdered.

This is far from ancient history.

In the last year alone, there has been a renewed interest in the case.

A major Hollywood movie, Judas and the Black Messiah, which our policy director reviewed for Jacobin, brought the story of the charismatic young organizer and the FBI’s efforts to destroy him to a popular audience.

And new documents half a century later further raised further questions about the FBI’s involvement in Hampton’s death.

DRAD organized two important events around these documents, including

Fred Hampton: The Fight For Truth

And… The FBI, Judas, and the Black Messiah

With these new revelations, Rep. Bobby Rush (D-IL), a member of the Illinois Black Panthers at the time of Hampton’s assassantion, renewed the call for the release of pertinent documents. We organized members of Congress, civil society groups, and historians in support of his call.

Rush also introduced a bill to release not just the files concerning Hampton’s murder, but all of the COINTELPRO records. You should tell your member of Congress today to support this bill.

Hampton’s murder was 52 years ago, it’s time to know the full truth. 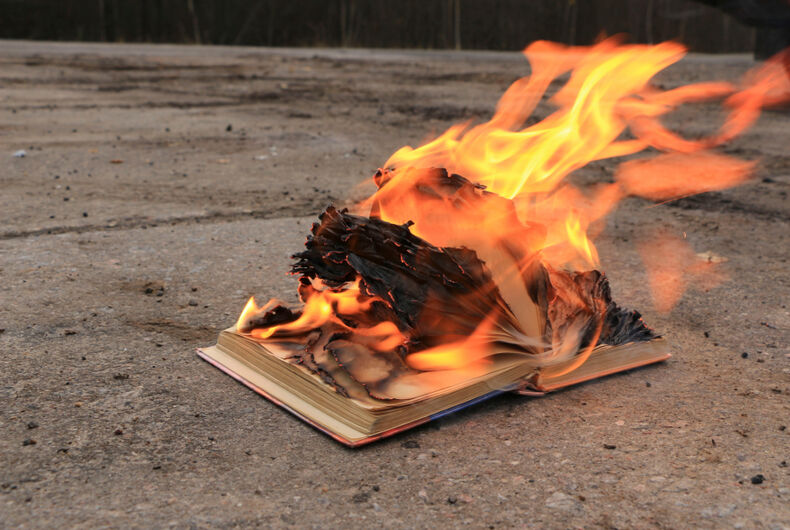