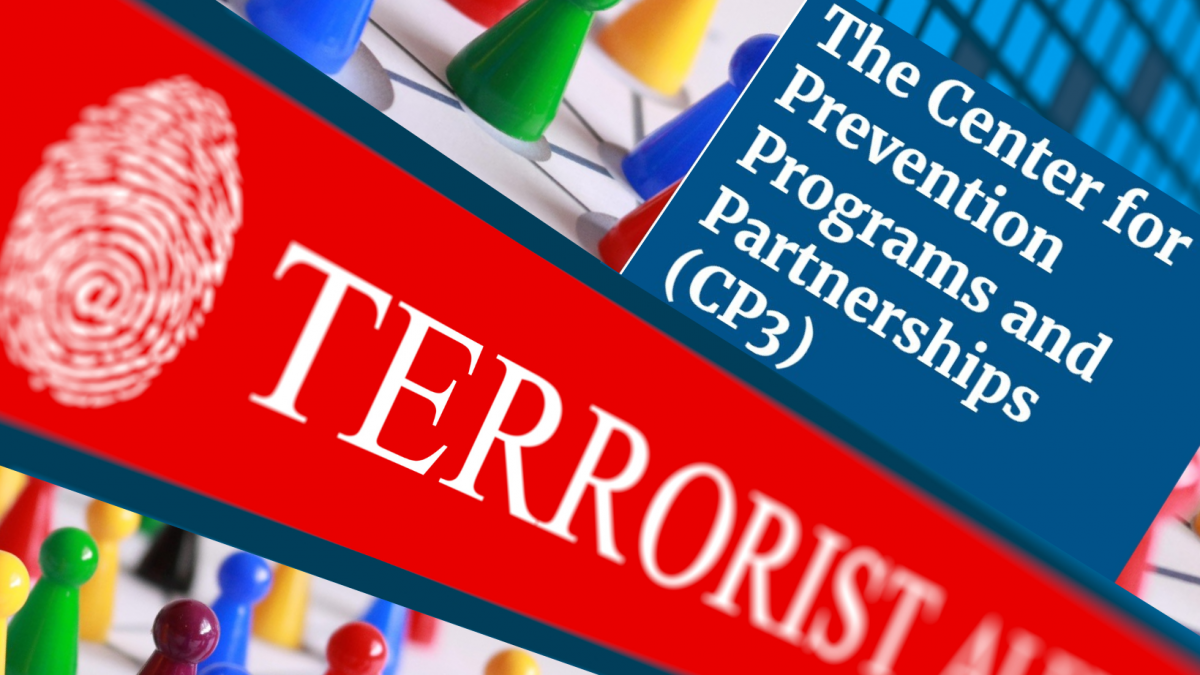 A House committee will require the Dept. of Homeland Security’s Center for Prevention Programs and Partnerships (CP3) to report annually on its grant program, which has historically targeted Muslims. The Homeland Security Appropriations subcommittee released report language mandating that CP3:

The report language is the product of an intense campaign by the Stop CVE Coalition, a group led by Muslim Justice League and and including the Brennan Center, Council on American Islamic Relations (CAIR), and Defending Rights & Dissent.

I am glad to see that the House Homeland Security Subcommittee has taken this important first step to force our government to provide any evidence whatsoever that its Center for Prevention Programs and Partnerships (CP3) has actually done anything to improve our public safety. Up until this point, CP3 has and continues to operate in a black hole of discrimination allegations and unjustified spending. This cannot be allowed to continue.

To be clear, there is a lot of work left to be done here. I urge the House committee to fight to maintain this language in their compromise legislation with the Senate, and will continue to pursue any and all opportunities that I can to defend and advance the civil rights and civil liberties of each and every American from government abuse, overreach and discrimination.

“This reporting language rightfully recognizes that a program notorious for targeting Muslim communities merits closer scrutiny,” said Cody Bloomfield, Braden Fellow at Defending Rights & Dissent. “We are pleased that the appropriators have taken steps to achieve needed transparency, and we will continue to work to end the program which causes such harm.”

Though Biden promised to end the TVTP grant program on the campaign trail, his administration instead repackaged the program and ran it out of the newly-created Center for Prevention, Programs, and Partnerships (CP3). Civil liberties organizations and Muslim advocacy groups have raised concerns since CP3’s inception about the office’s failure to jettison the underlying CVE model. CP3 funds projects deputizing community members to perform threat assessment and identify individuals to target for violence intervention, often based on ambiguous and commonplace criteria such as grievance, personal turmoil, or adherence to certain ideologies. While CP3 claims that its programs uphold civil rights and civil liberties, the secretive office has produced little evidence that its programming marks a tangible departure from biased CVE programs.

“We have fought the CVE model since it was piloted in Boston and will continue to do so because we know encouraging behavioral policing will always lead to racial and religious discrimination,” said Fatema Ahmad, Executive Director of Muslim Justice League. “This reporting requirement is a first step to showing how CP3 is both ineffective and harmful.”

Given the legacy of harm of CVE, communities of color deserve more than empty assurances.