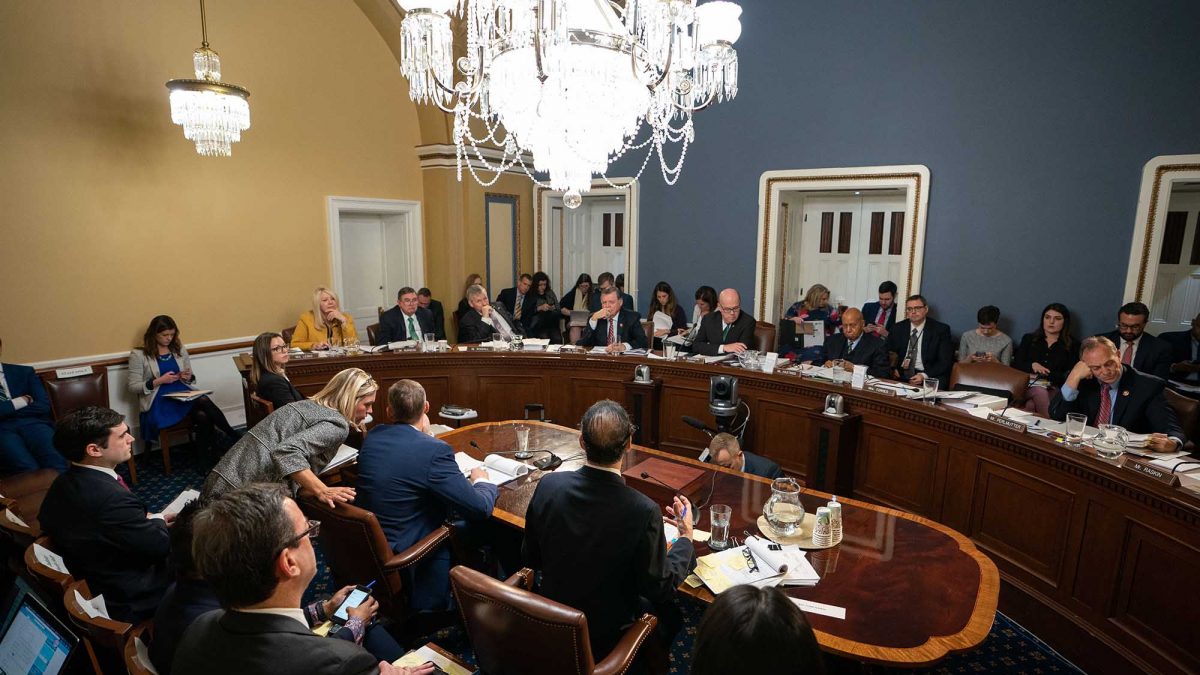 Last week, Rep. Rashida Tlaib (D-MI) offered an amendment to the Protecting Our Democracy Act containing vital protections for national security whistleblowers. If passed Rep. Tlaib’s amendment would have made crucial reforms to the Espionage Act including

Had the House Rules Committee ruled the amendment in order, it would have triggered a historic, once-in-103-year vote on reforming the Espionage Act. Unfortunately, yesterday the committee rejected the amendment as being out of order.

“While we are disappointed with the House Rules Committee, we are grateful for Rep. Tlaib’s bold and courageous stance. The use of the Espionage Act against national security whistleblowers and journalists represents a grave threat to our First Amendment. It is well past time that Congress acts,” said Chip Gibbons, Defending Rights & Dissent’s Policy Director.

Right now, whistleblowers indicted under the Espionage Act have no affirmative public interest defense and are barred from telling the jury what they disclosed or why. Although classification cannot be used to conceal misconduct, judges have stated whistleblowers indicted under the Espionage Act cannot challenge the classification of the documents they disclosed, as the statute does not require the information released to be properly classified.

All that is required for a prosecutor to obtain a conviction against a whistleblower is to prove they gave classified information to the media. As a result, courageous individuals who have exposed war crimes, unconstitutional surveillance, and other abuses of power have been tried under this act and left with no meaningful defense.

Defending Rights & Dissent will continue to oppose the use of the Espionage Act against journalists and whistleblowers, and fight for Congress to enact meaningful reforms.