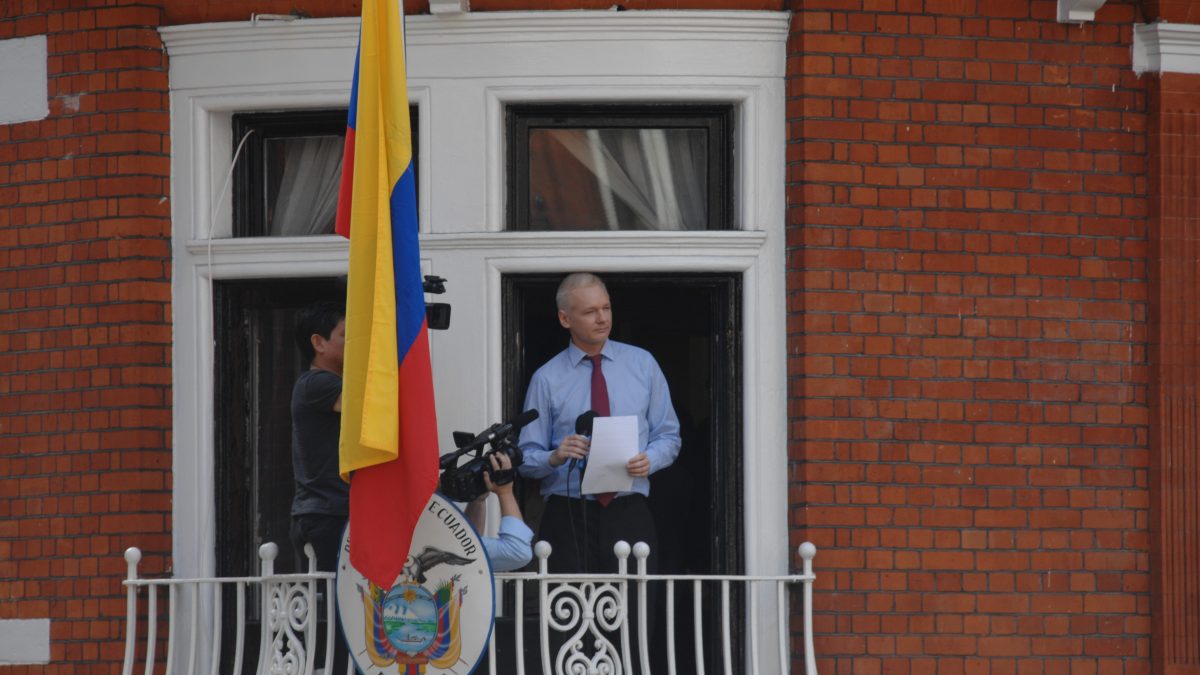 Did the CIA use a Spanish security firm known as UC Global to spy on WikiLeaks publisher Julian Assange while toying with plans to assassinate or kidnap the Australian national? In spying on Assange, did the CIA and UC Global also sweep up his legal team, other journalists, elected officials, and prominent activists who visited him in the Ecuadorian embassy? A new lawsuit in the US, as well as an ongoing criminal investigation in Spain, suggest that this was the case.

Our policy director Chip Gibbons published a major article last month examining evidence from legal proceedings in three countries, as well as his own original interviews, suggesting that the CIA co-opted a Spanish security firm in order to spy on Julian Assange.

As he wrote in Jacobin,  “The allegations against UC Global and the CIA constitute a major spying scandal with an international scope. In addition to violating the rights of a political asylee, the story involves breaches of an embassy’s sovereignty and the surveillance of a range of journalists, human rights defenders, and politicians. Whether they were intentional targets or collateral damage in the CIA’s war on WikiLeaks, their surveillance, like that of Assange, remains an outrageous deprivation of human rights.”

Chip’s article has received wide praise and he conducted several interviews about it, including with Left Reckoning, Heroes and Patriots, and the Scott Horton Show.