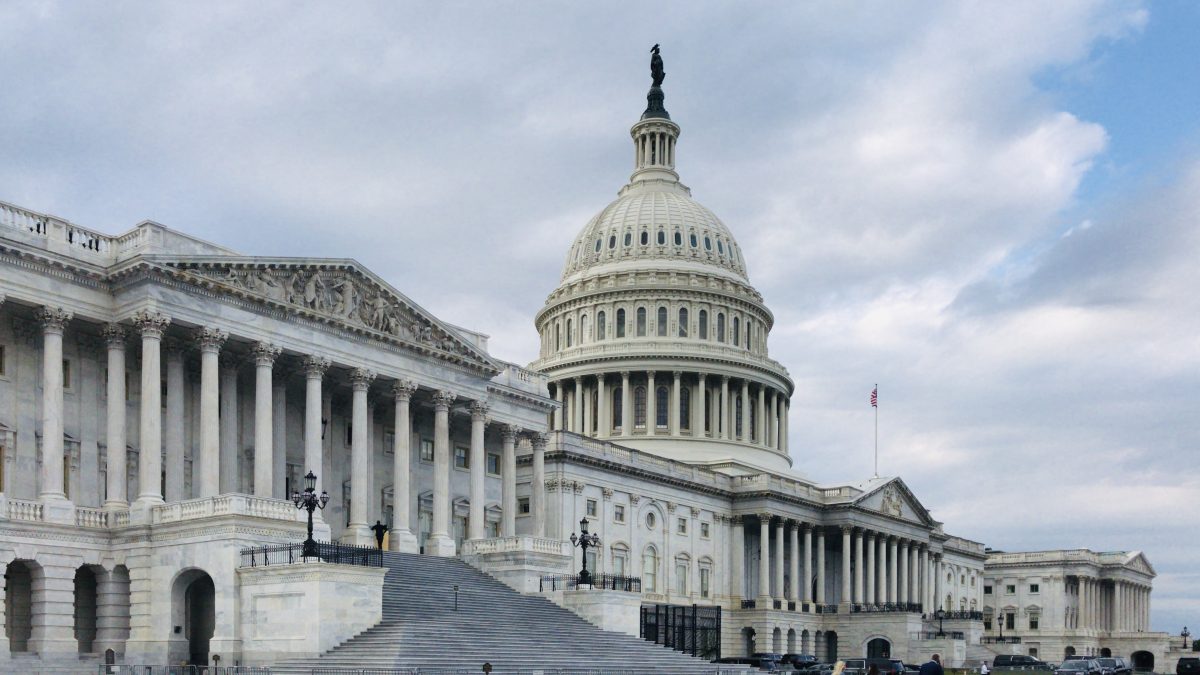 Defending Rights & Dissent joined Freedom of the Press Foundation and a coalition of nearly 40 press freedom, civil liberties and other organizations urging Senate Majority Leader Chuck Schumer to advance the PRESS Act to a vote before Congress adjourns.

The bipartisan act, which unanimously passed the House in September, is a “shield” bill that would protect journalists from surveillance or compelled disclosure of source materials except in emergency situations.

Actor and activist John Cusack, authored an op-ed in support of the PRESS Act, arguing that “we cannot allow the government to surveil journalists and expose sources … if we expect journalists to expose corruption, speak truth to power and print what the powerful don’t want printed.”

The coalition letter follows a separate letter from the Reporters Committee for Freedom of the Press on behalf of 15 major news organizations including The New York Times, The Washington Post, NPR and CNN. Schumer himself is among the many elected officials, both Democrat and Republican, who have in the past supported shield legislation. Forty-nine states have recognized reporter’s privileges, leaving the federal government as the outlier.

Many surveillance companies collect dragnet data - then market to cops. Our data is always for sale, often with the force of the criminal justice system attached.