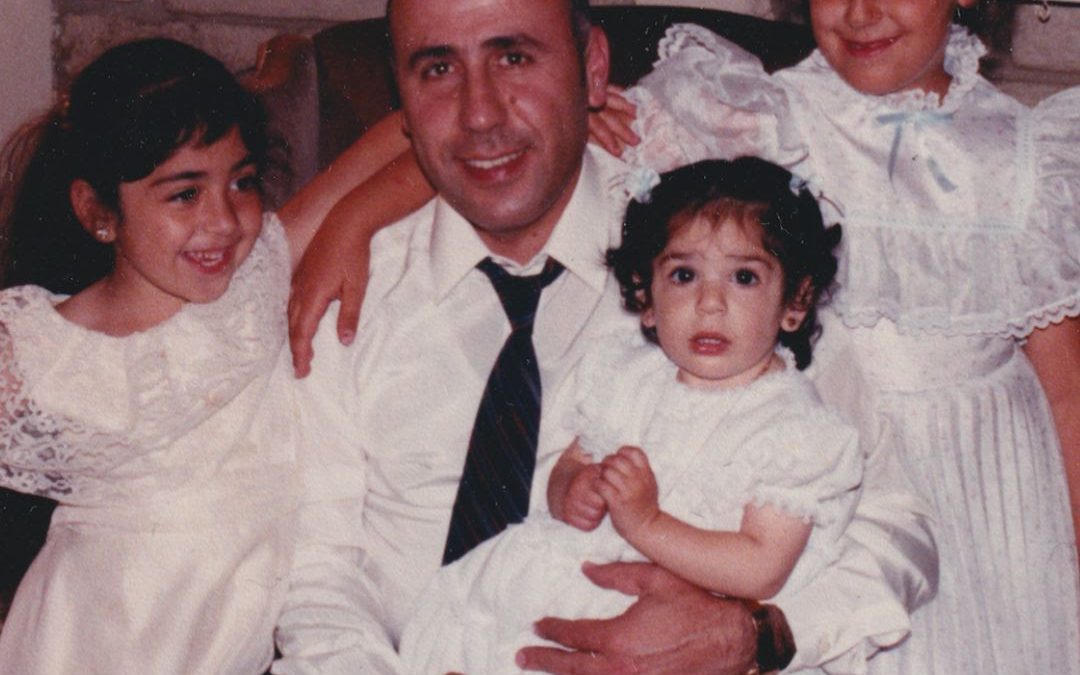 37 years ago today, Alex Odeh was assassinated at the offices of the American-Arab Anti-Discrimination Committee (ADC) as part of a coordinated bombing campaign to silence activists. For decades, Defending Rights & Dissent has stood in solidarity with ADC in their demands for justice for Alex Odeh. After nearly four decades, investigatory agencies have yet to name a single suspect. Now, DRAD has joined ADC’s call to Attorney General Merrick Garland to provide answers as to the status of the FBI investigation into Odeh’s murder.

Mr. Odeh was a tireless advocate who committed his life to protecting civil and human rights in the U.S. and abroad…Mr. Odeh holds a place in the pantheon of America’s civil rights icons, a position amplified when Ben Jealous, while President of the NAACP, compared Mr. Odeh’s life, work, and death to that of civil rights icon Medgar Evers. The primary difference between the two men, as Mr. Jealous highlights, is that “[u]nlike Medgar Evers, however, the name Alex Odeh remains unrecognizable for too many Americans, and his murder remains unresolved.”

View the full letter calling for justice for Alex Odeh below: