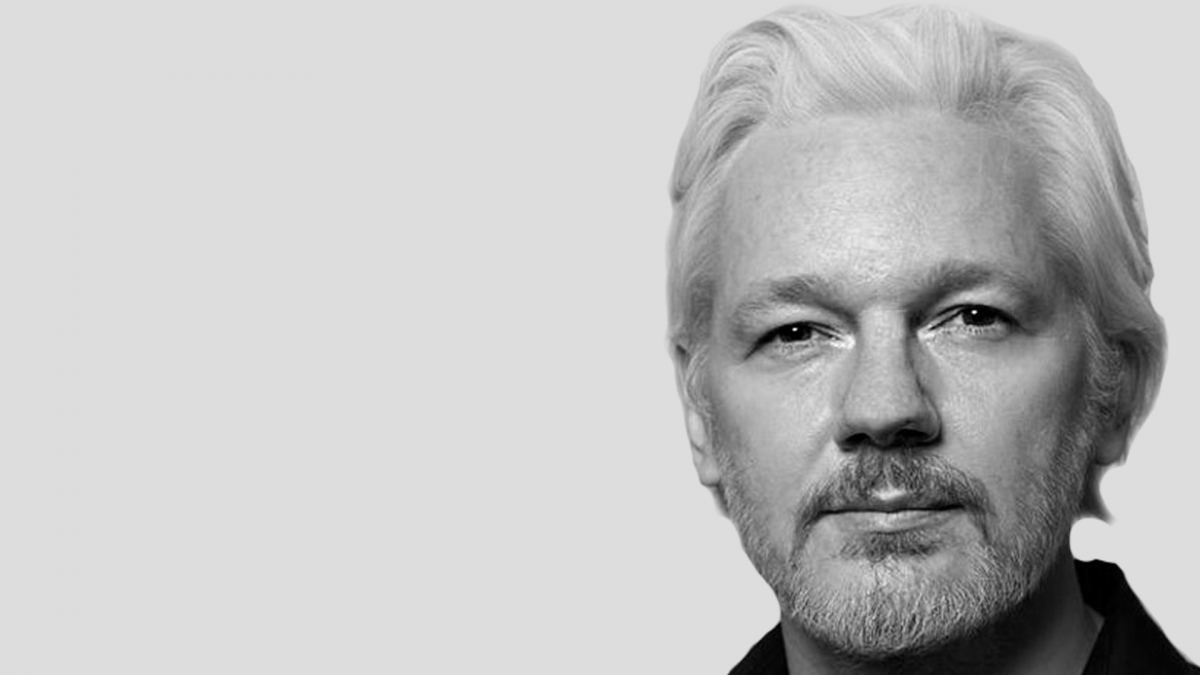 It was twelve years ago today that five international newspapers—The New York Times, The Guardian, Le Monde, Der Spiegel, and El País—began working with WikiLeaks to publish the first stories based on 251,287 diplomatic cables liberated by whistleblower Chelsea Manning.

Over the next 9 months, more stories were published based on this massive cache of documents with more journalists and outlets bringing their own expertise to the story. Some of the best stories were the result of a June 2011 collaboration between The Nation and Haïti Liberté focusing on those files dealing with Haiti. Haiti, whose independence was the result of the world’s only successful slave revolt, has been the repeated target of US intervention, including invasions, occupations, and coup d’états.

In September 2011, the entire cable archives became public in an un-redacted form. In early 2011, two reporters from The Guardian, in violation of their agreement with WikiLeaks, published the password to the full files in their book. WikiLeaks initially did not call attention to this fact, but by late August word was out that anyone could access the un-redacted files.

In August, as witnessed by Italian investigative reporter Stefania Maurizi (and recounted in her excellent book Secret Power WikiLeaks and Its Enemies) and captured on film in the documentary Risk, Julian Assange and Sarah Harrison, attempted to call the State Department warning about the breach of the password. While the US government used the publishing of the un-redacted files in their propaganda campaign against WikiLeaks, the State Department rejected WikiLeaks request for cooperation (the full raw audio and transcript of the conversation has been made public by Assange Defense.)

With the cat now out of the bag, in September 2011 WikiLeaks released the entire un-redacted cables.

Here is how I described the significance of the State Department cables and Manning’s motivation for releasing them in a March 27, 2019 article for Jacobin.

In addition to the Iraq and Afghan war logs, Manning released a mass of US diplomatic cables. Critics of Manning usually hone in on these disclosures to disparage her status as a whistleblower. They undermined US diplomacy, critics charge — they were too large, too sprawling to justify being released in bulk.

But the State Department logs revealed just as much about the inner workings of US empire as the war logs did. They showed that the US had helped American clothing companies pressure Haiti not to raise its minimum wage. They exposed a secret agreement between the US and Yemen, whereby the US would surreptitiously bomb the desperately poor Arab country and the Yemeni government would claim the shellings as their own. Cables demonstrated the US was supporting the Venezuelan opposition. And a series of cables documenting corruptionby the Tunisian government inspired protests that eventually toppled that regime. While it is important not to reduce a complex series of events like the “Arab Spring” to a single factor, the efflorescence of protest that followed the disclosure confirms the public service Manning rendered.

Manning viewed these cables as “crazy, almost criminal political backdealings” that showed how “first-world countries exploited third-world countries.” Certainly, aggressive militarism is one way the US maintains global hegemony. But the US does not rule through military force alone. Manning not only removed the fog of war, she unraveled the ideological trappings that obscure how US foreign policy really functions.

Manning’s description is extremely apt. The files show the State Department essentially acting as a lobbyist for US arms manufacturers like Lockheed Martin, the agrochemical corporation Monsanto, and clothing manufacturers like Levi and Fruit of the Loom. It shows that the State Department clearly views benefitting the profit margins of these companies, along with subverting the democratic processes of other countries, as part of its core mission.

WikiLeaks and Manning were already in the US government’s sights at this point. Manning had also given WikiLeaks files about the US wars in Iraq and Afghanistan, which had already been published, and was already in US custody. The US would torture Manning and sentence her to more time in prison than any other journalist’s source. The Obama Administration would formally decline to prosecute Assange, but the NSA, FBI, CIA, and others clearly were out for him. The Trump Administration, with its naked contempt for press freedom and appointment of such odious figures as Jeff Sessions, Mike Pompeo, and Bill Barr, would bring charge against Assange, including for his publishing of the State Department cables.

Some of Assange’s media partners would prove to been very uneven friends. To be clear, nearly every major paper has consistently and repeatedly opposed Assange’s indictment under the Espionage Act. But some papers that were willing to get access to WikiLeaks’s trove of data were also quick to disassociate themselves from Assange, sometimes by publicly smearing him. For those that too often act as stenographers of the powerful, Assange’s unabashedly anti-war, anti-establishment attitudes were intolerable.

Nonetheless, with Assange very much still in the crosshairs for publishing truthful information, it is important for his former partners in the mainstream media to speak out. That is why it was it so heartening that on the 12 year anniversary of the first Cablegate publications to see all five original media partners condemn the prosecution of Assange for publishing State Department cables. Many of these papers have previously opposed Espionage Act charges against Assange or his extradition to the US.

But today’s statement doesn’t just reiterate longstanding opposition to the prosecution. It directly ties the papers’ own publishing of diplomatic cables to the charges against Assange, while reaffirming the public interest of publishing them.

We shouldn’t overestimate the potential impact here—many legacy papers and nearly every civil liberties, human rights, and press freedom group are on record opposing the prosecution.

This does create political problems for the Biden Administration along with new openings for encouraging others to speak out against the persecution of the WikiLeaks publisher.

And it could very well be a turning point.