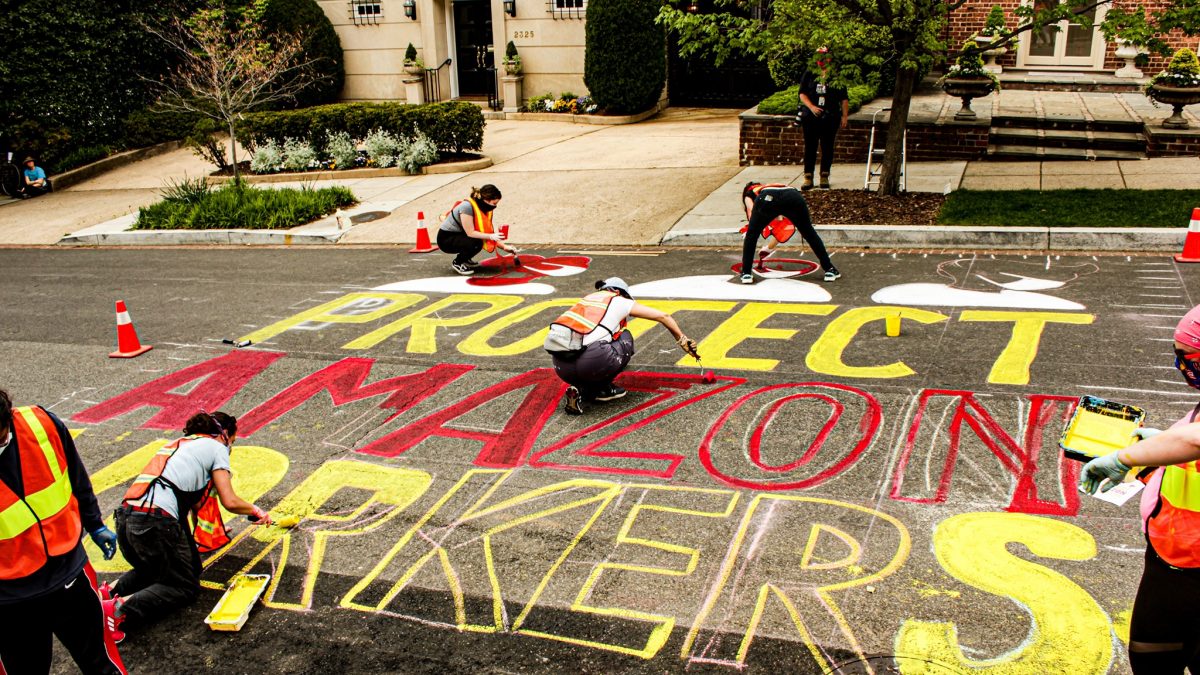 Defending Rights & Dissent joined with  the Athena Coalition, Fight for the Future,  Free Press, Media Justice and dozens of other justice groups on this statement in support of warehouse and other lower-income workers blowing the whistle on unsafe working conditions:

Given the immediate public health risks, we are calling for an urgent expansion and improved enforcement of legal protections for workers who speak out and take collective action against dangerous workplace conditions that risk exacerbating the spread of COVID-19 in communities. Workers themselves are in the best position to raise health and safety concerns, and if these concerns are ignored, or worse, if workers are retaliated against, it not only impacts those workers and their families, but risks accelerating the current public health crisis.

Over the last few weeks, Amazon fired at least six workers who had spoken out about unsafe working conditions in warehouses. In addition to these firings, other workers at Amazon have reported receiving arbitrary work-related warnings as a result of speaking out or participating in walkouts, and they fear that they are being set-up for termination. Given that Amazon is the second largest private employer in the United States and is significantly expanding its workforce during the crisis, this apparent pattern of retaliation is alarming.

Thousands of warehouse, delivery, and grocery workers are on the front lines of this fight, risking contracting and spreading COVID-19 every day in order to provide essential goods. This risk disproportionately falls on communities of color, who are more likely to hold these jobs and more vulnerable to the virus, as a result of the systemic racism that undermines health in these communities.

These essential workers are calling for common sense measures in line with CDC guidance: implementation of six feet of distance between all individuals in the facility, personal protective equipment for all, time for handwashing, temporarily closing and cleaning exposed facilities to allow for quarantine, independent and transparent reporting, and paid leave policies to help exposed and sick workers to stay home.

Instead of adopting policies to protect workers, corporations are increasingly adopting invasive surveillance technologies to penalize and monitor lower-wage workers. This already predatory surveillance could too easily be turned against protected concerted activity and workers voicing concerns. We know that the mere presence of pervasive surveillance is likely to silence dissent, but not to protect health.

People who take action and speak out are not only exercising their legally protected right to protest and organize collectively for safe working conditions, but also acting in the national interest and protecting public health. Large facilities like warehouses, factories, and meatpacking plants employ thousands of people and grocery stores are major points of social interaction — if necessary precautions are not taken, COVID-19 could easily spread throughout communities. The right to demand better health and safety measures needs to be protected in order to limit the spread of COVID-19.

The current crisis has elevated workplace whistleblowing and collective action to a matter of national health and additional protection and enforcement measures are urgently necessary.

Action Center on Race and the Economy

Fight for the Future

Freedom of the Press Foundation

People For the American Way

The Tully Center for Free Speech 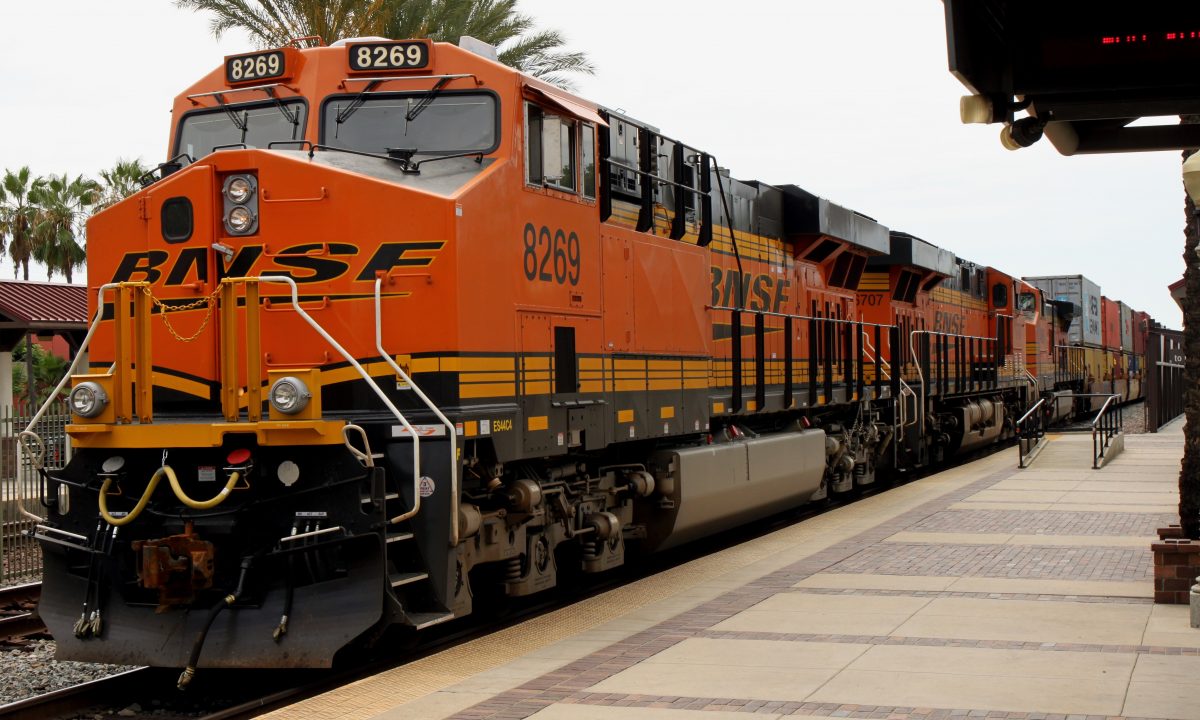 This is not to be missed! DRAD Policy Director Chip Gibbons dissects the Michael Hayden Center's Assange panel.

I'll be joined by @ChipGibbons89 at 2pm ET for a live broadcast where we respond to some of the more bizarre, dumbfounding, and insidious remarks from the Michael Hayden Center's "Case of Assange" panel.
https://youtu.be/DGmuF0Icma0

Again and again we've seen that when police get military technology, "even if they pinky promise that they will only use it in the most extreme circumstances, that threshold eventually gets wider and wider and wider," EFF’s @MGuariglia told @KTVU. https://www.ktvu.com/news/sf-to-vote-on-robotics-with-lethal-capabilities