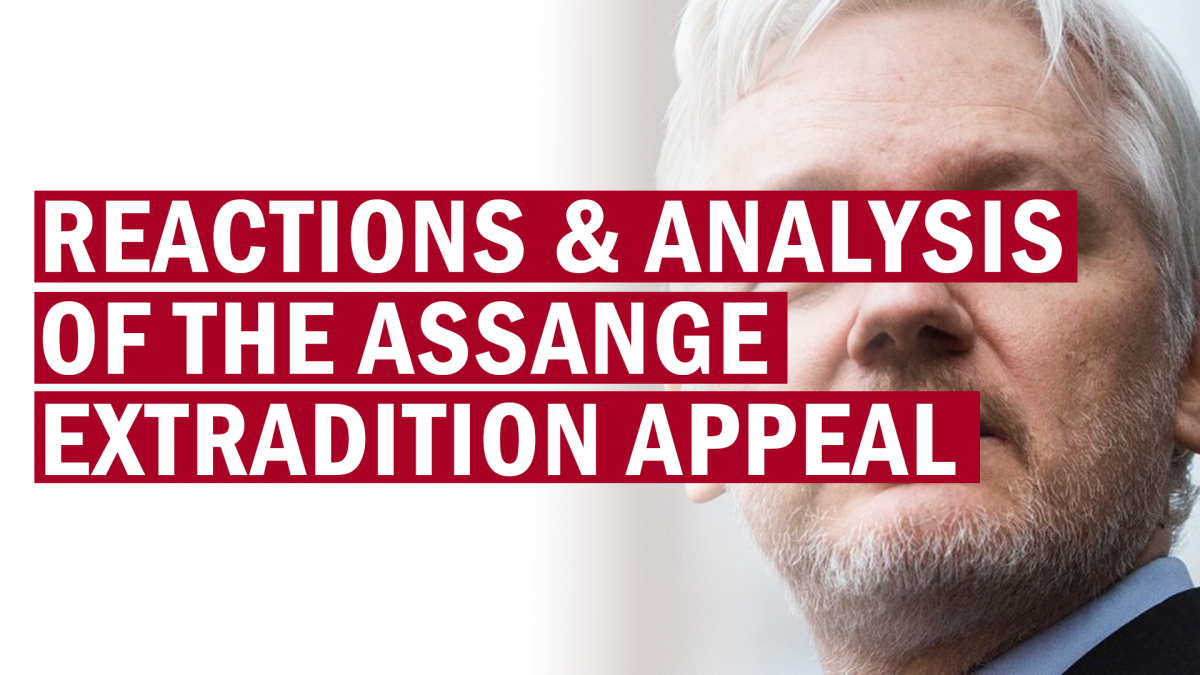 In January, a United Kingdom court ruled the Assange could not be extradited to the US due to concerns over his mental health and the conditions of US prisons and jails. Now, the US is exhausting its legal options in its continued attempts to prosecute Assange for Wikileaks’ publication of thousands of classified documents in 2010 and 2011. The documents revealed how the US military had killed hundreds of civilians in unreported incidents during the war in Afghanistan, while leaked Iraq war files showed the 66,000 civilians had been killed and prisoners tortured by Iraqi forces.

And while the extradition appeal ended end on Thursday, a final decision on the matter will be determined at a later date. 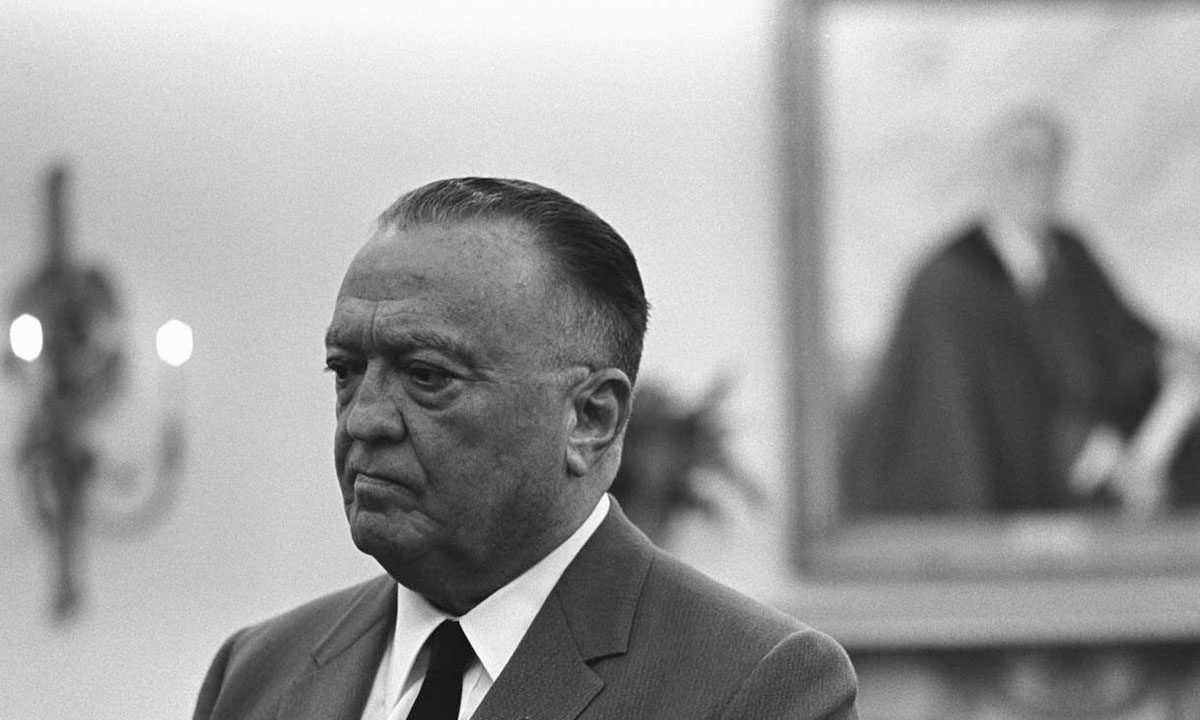