Refusing to be Silenced: Protesting Anti-Protest Laws in the Midst of Global Protests

DRAD and Over 100 Orgs Demand #ProtectBlackDissent

Refusing to be Silenced: Protesting Anti-Protest Laws in the Midst of Global Protests 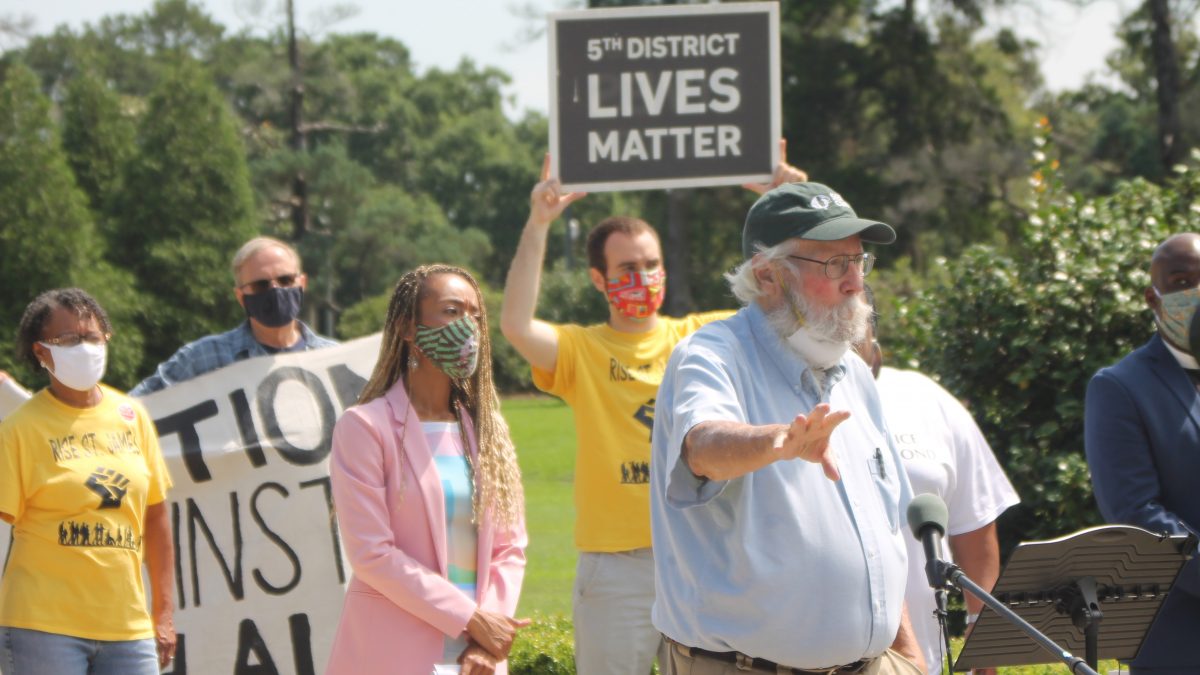 The legislation – House Bill 197 – would criminalize organized protests on properties deemed “critical infrastructure” such as levees or near oil & gas pipelines, leveling prison time and fines at those who violate the new law. Critically, those penalties become even more severe if the “violations” occur during a declared state of emergency. Like, say, during the coronavirus pandemic that has swept the nation.

The back story is documented here, but long story short: this legislation is the result of a foreign petrochemical company trying to silence a small, but passionate and effective group of local protesters who have been challenging their plans to build a huge new petrochemical plant in the area. In addition to the company, Formosa Plastics’ long and notorious history of environmental and human rights abuses, the specific plant that sparked the outcry promises to double the amount of toxic emissions in the Parish. And for added cruelty, the proposed plant site is right next to the local elementary school.

Anti-protest legislation like HB 197 are – and have been for a while – cropping up all over the country, particularly during the coronavirus pandemic but picking up even more steam in the wake of the worldwide George Floyd protests. The sinister nexus of conservative political interests and corporate influence is only further proof that the intentions behind these laws is to silence a very particular kind of dissent and further corrupt financial interests. Whether it’s to crush local opposition to a chemical plant or to quell mass demonstrations over police brutality, the narrative remains that local and state governments are trying to silence them.

In the words, however, of ACLU of Louisiana Executive Director Alanah Odoms-Hebert, “The right to protest is the most fundamental right guaranteed to us in the Constitution. This bill, and it’s intentions, are unAmerican.”