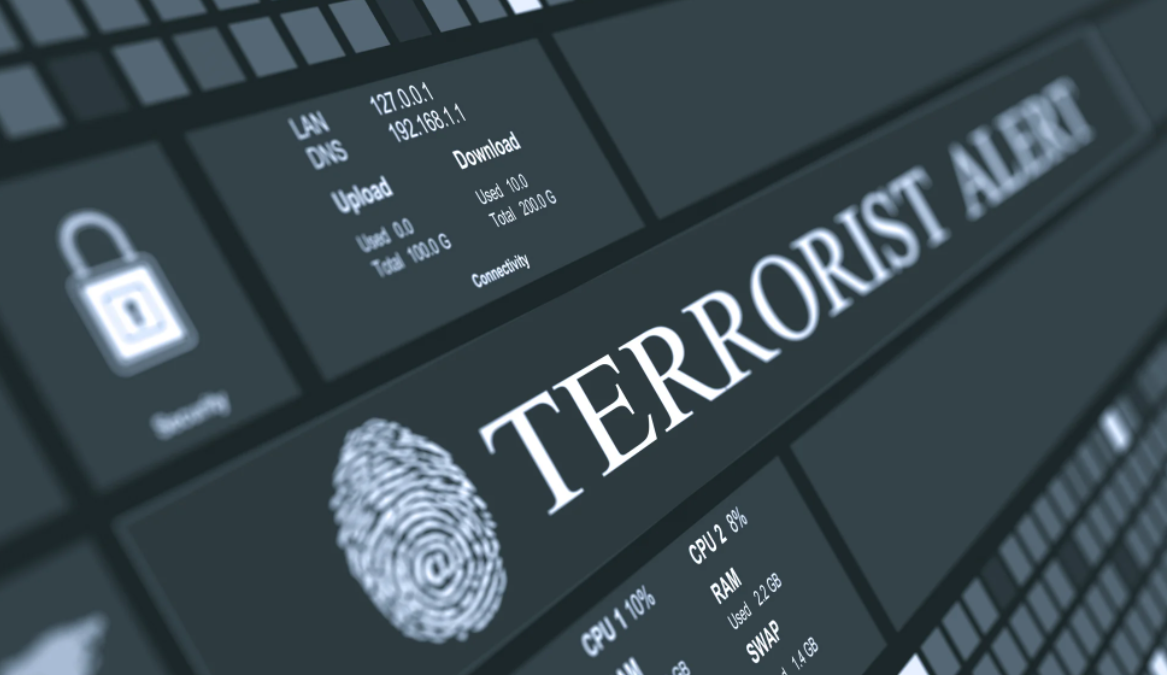 Yesterday, it was reported that due to opposition from civil liberties groups and Congressional progressives, House Democrats have postponed a vote on the Domestic Terrorism Prevention Act. Defending Rights & Dissent, along with the Council on American-Islamic Relations and the Muslim Justice League opposed the bill.

This setback for this bill constitutes a victory for civil liberties. This bill had 207 co-sponsors, including many members who are usually supportive of civil liberties and skeptical of counterterrorism authorities. To many, the passage of this act may have seemed like a fait accompli. But thanks to pressure from groups like Defending Rights & Dissent and a group of progressive congressional members known as The Squad, the bill is at least temporarily stalled.

While it is unclear what the full impact of the bill would be (it orders the creation of domestic terrorism units in agencies that already have bodies devoted to domestic terrorism), it would have given a Congressional stamp of approval to some of the most problematic aspects of the domestic war on terror.

The bill’s definition of domestic terrorism departs from the current statutory definition. It excludes from being considered domestic terrorism “acts perpetrated by individuals associated with or inspired by—(A) a foreign person or organization designated as a foreign terrorist organization under section 219 of the Immigration and Nationality Act (8 U.S.C. 1189);  (B) an individual or organization designated under Executive Order 13224 (50 U.S.C. 1701 note); or (C) a state sponsor of terrorism as determined by the Secretary of State under section 6(j) of the Export Administration Act of 1979 (50 U.S.C. 4605), section 40 of the Arms Export.”

“Inspired by” is an incredibly broad term without any clear meaning. Unfortunately, this concept is already employed by the FBI and DHS who argue that actions committed by US persons in the US who “self-radicalized” in the US constitute international terrorism if that person is inspired by or “loosely affiliated” with a foreign group. The FBI and DHS label these actors “Homegrown Violent Extremists.” If they are homegrown, how are they not domestic actors? In practicality, this has meant that domestic crimes carried out by Muslim-Americans are transformed into international terrorism incidents.

Defending Rights & Dissent, along with other civil liberties and civil rights groups, rejects the concept of “Homegrown Violent Extremism.” It is an illegitimate category designed to distort domestic criminal acts into international terrorism. While the FBI and DHS may already be doing this,  it is unacceptable for Congress to codify this into law.

Entrenching the Domestic War on Terror

The FBI’s long history of abuses demonstrates why statutorily entrenching domestic terrorism investigations in the Counterterrorism Division is a serious mistake.

After the FBI’s decades of political repression was fully exposed in the 1970s, a conscious reform effort was made to separate national security, foreign counterintelligence, and  international terrorism efforts from domestic criminal investigations. The rationale was that  national security investigations supposedly are less likely to involve US citizens and involve the gathering of intelligence separate from criminal prosecutions; courts have accepted that these types of investigations involve significantly lesser constitutional protections. Traditionally, they were carried out under the FBI’s own guidelines.  Of course, we know from the FBI’s pursuit of President Reagan’s foreign policy critics to its harassment of Muslim Americans, that the FBI twists definitions of international terrorism to use its national security powers to target Americans dissenters.

Domestic terrorism was a purely domestic criminal matter, not a foreign counterintelligence matter. Thus the purview not of the FBI’s national security division, but its criminal investigations division. The FBI was expected to follow the constitutional norms governing criminal procedure.

The FBI has labeled white collar fraud carried out by sovereign citizens, the freeing of minks by animal rights activists, and vandalism by both anti-war and animal rights activists as “domestic terrorism.” Putting such minor crimes in a unit involving the pursuit of international actors like al-Qaeda was bad enough. But putting them into a branch whose other responsibilities include the pursuit of hostile foreign spies and weapons of mass destruction is a recipe for civil liberties disasters.

It is also noteworthy that while reviewing the FBI’s counterterrorism programs in light of their failure to prevent the 9/11 terror attacks, the Department of Justice Inspector General recommended the FBI “consider transferring responsibility for investigating crimes committed by environmental, animal rights, and other domestic radical groups or individuals from the Counterterrorism Division to the Criminal Investigative Division, except where a domestic group or individual uses or seeks to use explosives or weapons of mass destruction to cause mass casualties.”

We agree with the Inspector General (and would possibly go further). Yet, 19 years later not only has the FBI failed to heed the common sense advice of the DOJ OIG. Now under this bill Congress gives their mandate to ignoring this advice! This is simply unacceptable.

In addition to mandating domestic terrorism units, the bill creates reporting requirements about FBI domestic terrorism investigations. These requirements are in line with long term demands of Defending Right & Dissent that Congress request the information in question. As a result, had these reporting requirements been offered as a stand alone bill, or better yet as part of a bill reining in FBI abuses of civil liberties, we would have considered this a positive development. But as much as we need Congress to uphold its constitutional duties and secure this information, it does not save the Domestic Terrorism Prevention Act.