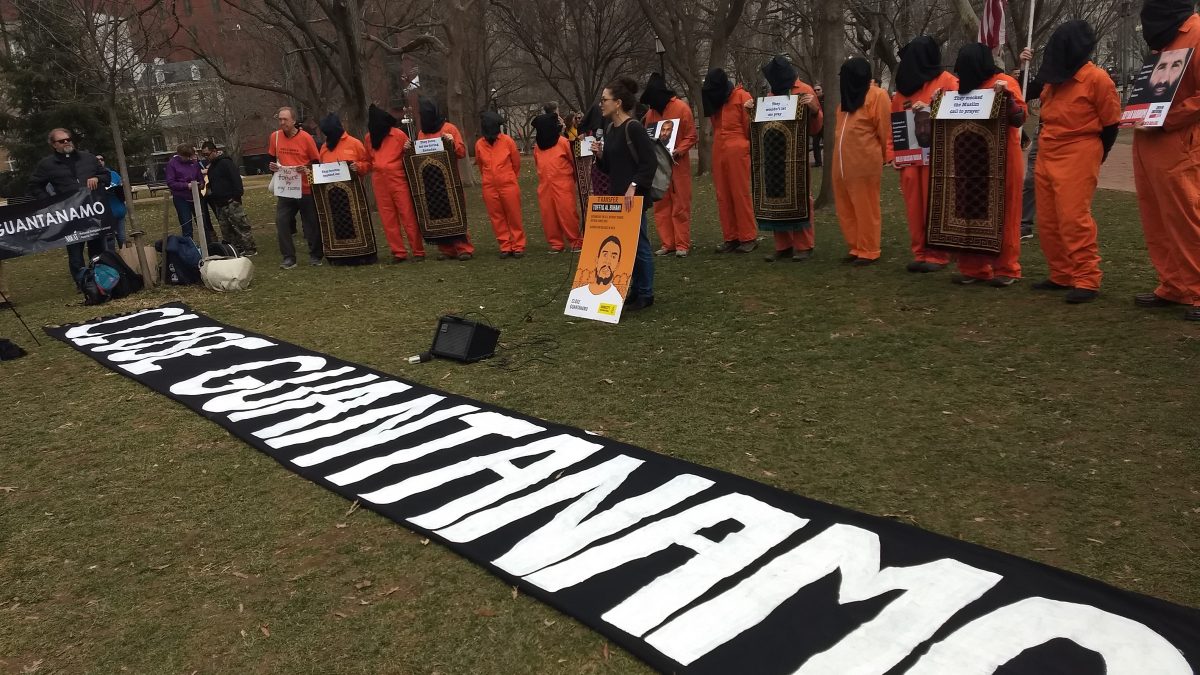 Today, Congressman Adam Schiff (D-Calif.), Congressman David Price (D-NC), and Congresswoman Ilhan Omar (D-Minn.), along with more than 70 members of Congress, delivered a letter to President Biden calling for the immediate closure of the prison at Naval Station Guantanamo Bay.

Closing the facility has been a long stated goal for the U.S. government. During his 2008 campaign, former President Obama promised to permanently close the prison at Guantanamo Bay. However, at the time of his departure from office in 2017, the prison still held 55 detainees. Today, Guantanamo Bay is in increasing disrepair as its infrastructure deteriorates, posing an imminent health and safety risks to prisoners and guards alike. On February 12, the Biden administration launched a formal review of the prison at Guantanamo Bay with the intention of ultimately closing the facility. On July 19, 2021, the Biden administration transferred its first detainee out of Guantanamo Bay, who had previously been recommended for discharge in 2016, but was held under the Trump administration.

“We ask that as you take the steps necessary to finally close the prison, you act immediately to further reduce its population, ensure that the remaining detainees are treated humanely, and increase the transparency of military commission proceedings at Guantanamo,” the Members write in a letter. “The continued operation of the prison is a stain on our international reputation and undermines our ability to advocate for human rights and the rule of law. The halting pace of justice is painful for victims and survivors of terrorist attacks, including the bombing of the USS Cole and the September 11 attacks, which some of the detainees at Guantanamo are accused of planning or carrying out.”

We write in strong support of your stated goal to close the prison at Naval Station Guantanamo Bay. We share your belief that after nearly two decades and tremendous expense, it is time to close the prison and seek prompt resolutions for the cases of the remaining detainees. We ask that as you take the steps necessary to finally close the prison, you act immediately to further reduce its population, ensure that the remaining detainees are treated humanely, and increase the transparency of military commission proceedings at the Guantanamo detention facility.

The prison at Guantanamo has held nearly 800 prisoners throughout its history but currently holds only 39 men, many aging and increasingly infirm. According to reports, the prison costs over $500 million per year to operate, at a staggering annual cost of $13 million per prisoner, over 350 times the cost of incarcerating a prisoner at a maximum-security facility in the United States. And after nearly two decades, and numerous efforts at reform, the military commission process remains dysfunctional.

We were pleased to see that White House Press Secretary Jen Psaki confirmed it is the “intention” of the Administration to close Guantanamo, which Secretary of Defense Lloyd Austin also confirmed in written answers during his confirmation process. We also understand that the National Security Council has begun a review of the status of the Guantanamo detention facility with the intention of closing it – a process that we support and welcome.

The continued operation of the prison is a stain on our international reputation and undermines our ability to advocate for human rights and the rule of law. The halting pace of justice is painful for victims and survivors of terrorist attacks, including the bombing of the USS Cole and the September 11 attacks, which some of the detainees at the Guantanamo detention facility are accused of planning or carrying out.

We recognize that closing the prison will take time, but we believe the time has come with your leadership. We believe that some detainees can and should be tried in our federal courts, which have demonstrated they can effectively, fairly, and quickly try terrorism cases. Other detainees should be repatriated to their home countries or settled in third countries with appropriate conditions and assurances for both their treatment and U.S. security.

As you seek to close the Guantanamo Bay detention facility, we urge you to consider three important priorities:

First, we ask that the Administration prioritize further reducing the prison’s population. We recommend that you analyze and expeditiously respond as you determine appropriate resolutions in the cases involving ten detainees who have been cleared for release by the Guantanamo Review Task Force or the Periodic Review Board, and yet remain at the prison: Toffiq al-Bihani , Sufyian Barhoumi , Ridah Bin Saleh Al-Yazidi , Muieen Adeen Al-Sattar, Said Salih Said Nashir , Saifullah Paracha, Abdul Rabbani, and Uthman Abdul al-Rahim Uthman. The first step in that process should be to immediately re-establish the office of the Special Envoy for Guantanamo Prison Closure at the State Department or create an analogous position.

Second, we have a responsibility to treat detainees at the Guantanamo prison humanely and make appropriate accommodations to provide for their medical care. Specifically, we are aware of concerns that the medical records of some detainees are not being made available to the detainees or their representatives in a timely fashion, purportedly based on the claim that the withheld records are classified in whole or in part. We are particularly concerned about claims, including by the Center for Victims of Torture and Physicians for Human Rights, that “medical needs [of detainees] are subordinated to security functions.” It is important that complete medical information be made available to detainees and their representatives in a timely fashion in a way that appropriately protects any legitimately classified information.

Finally, we support providing greater transparency in the military commission process, a step that would further public understanding of the proceedings there and provide benefits to victims’ families and others. Currently, to observe commission proceedings, journalists, human rights organizations, and victims’ families must either travel to Guantanamo – which was difficult even prior to the pandemic – or watch on closed-circuit broadcasts available on a limited number of military bases. In 2019, the House passed a provision expressing the view of Congress that military commission judges should make proceedings available over the internet. This vote followed a 2019 report by the General Accountability Office that found no technical barriers to making these proceedings publicly available. Given the glacial pace of the commission process, we believe that transparency would be beneficial.

The prison at Guantanamo represents a fundamental betrayal of our values and our commitment as a country to the rule of law. You have our full support in your efforts to close the prison once and for all. We stand ready to work with you to remove impediments to closure, and we look forward to working closely with your administration to finally achieve that goal. 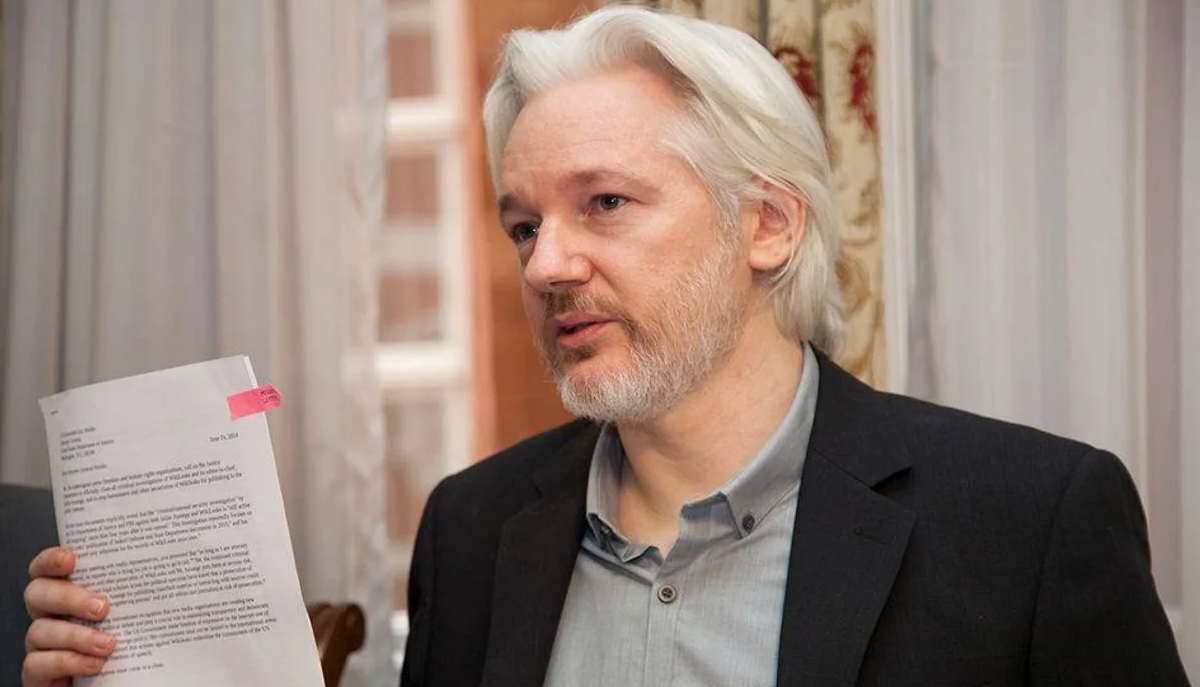 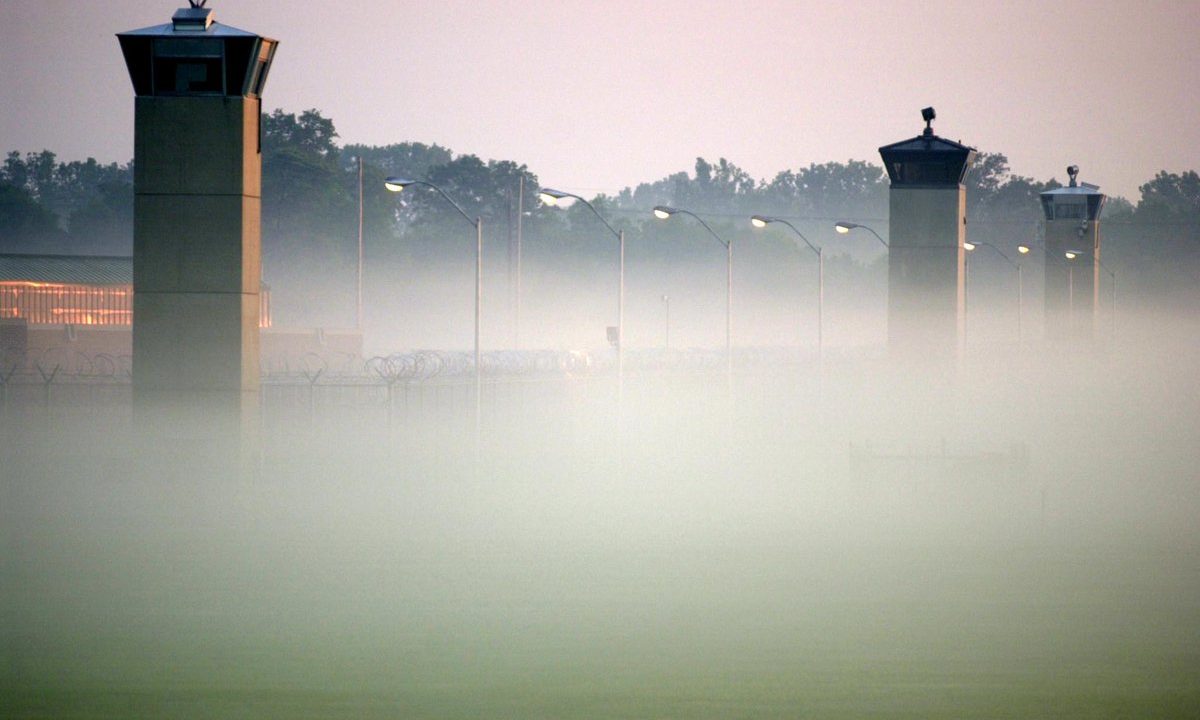 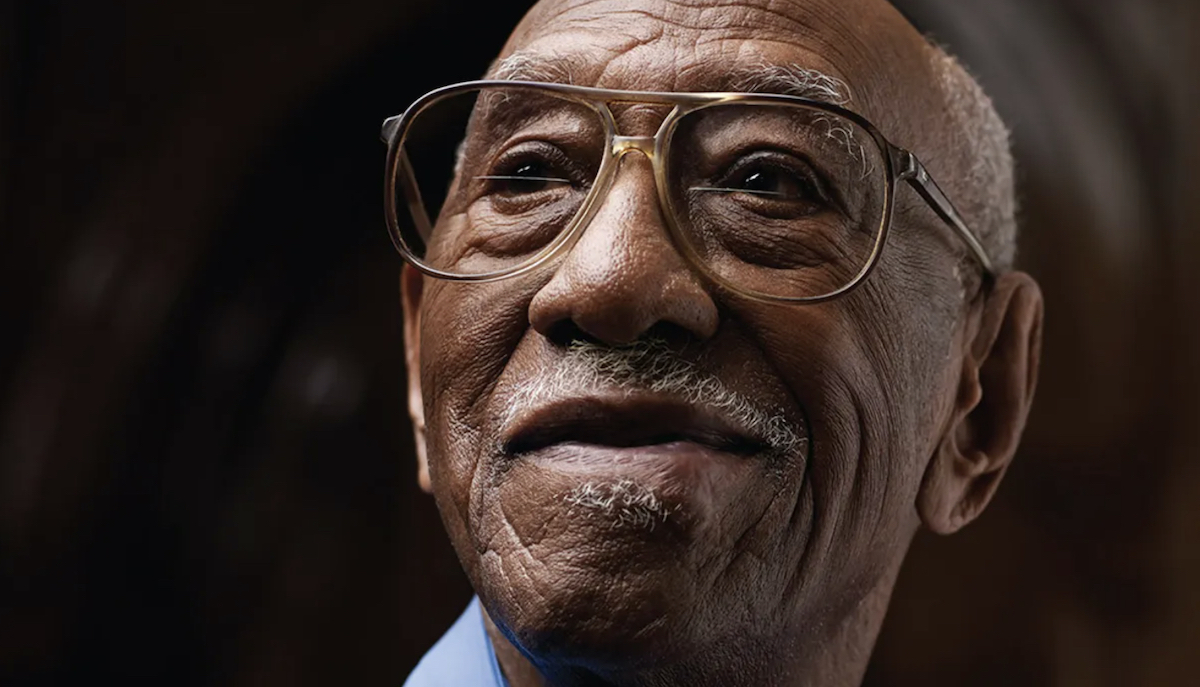