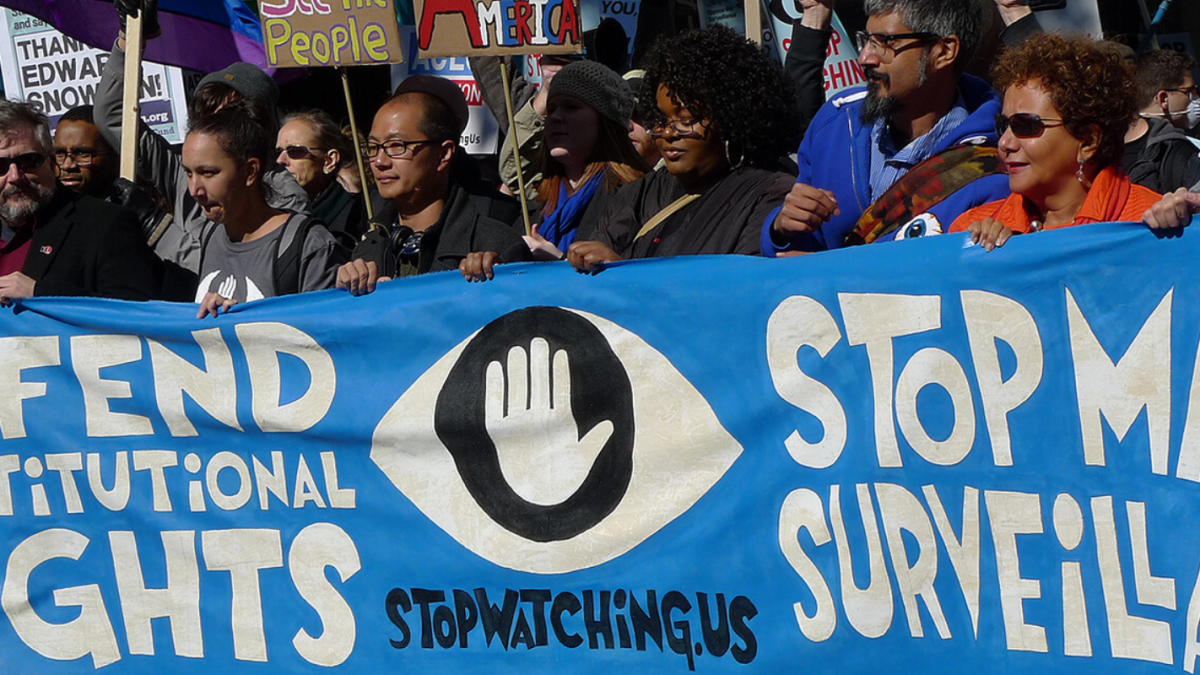 No matter which side of the aisle you lean toward, the evidence is clear: the FBI’s use of Section 215 surveillance authorities is highly politicized and dismissive of the basic constitutional rights of US persons. In fact, the FBI has always used its authorities toward politcal ends.

That’s why it’s astonishing that Mitch McConnell is hellbent on preserving and even expanding the surveillance authorities for the FBI and NSA as the Senate votes this week on reauthorization of certain USA PATRIOT Act provisions.

This battle doesn’t fall out on partisan lines: there are surveillance hawks, led by McConnell, and privacy hawks, led by a bi-partisan team that includes Senators Leahy (D-VT), Lee (R-UT), Wyden (D-OR), Daines (R-MT), and Paul (R-KY). These five Senators have offered three deeply moderate amendments to improve the USA FREEDOM Reauthorization Act of 2020 — and McConnell is offering 3 competing amendments to neutralize any privacy protections contained in Team Privacy’s amendments.

The Senate could vote as early as tomorrow, May 13 on these amendments. Yesterday, DRAD joined with dozens of other civil liberties and civil rights groups to ask members of the Senate to support three amendments, today you can take Action here to tell your members of Congress to support the Team Privacy Amendments!

Senator Paul’s amendment is perhaps the strongest, demanding adherence to the Fourth Amendment by prohibiting the use of FISA, as well as surveillance conducted under claimed Article II power, against people in the United States or in proceedings against them. In addition, it makes clear that if the government wants to surveil a United States person, they may only do so pursuant to a warrant in a traditional Article III court.

The Leahy/Lee amendment strengthens the role of “amici curiae,” who are independent, expert advisors to the Foreign Intelligence Surveillance Court. McConnell’s amendment would block that expansion of the amici, and instead extend it to cases involving politicians and those suspected of violationg the Foreign Agents Registration Act (ie: Carter Page).

The Wyden/Daines amendment would protect our internet search and browsing history. McConnell’s amendment “will expressly permit the FBI to warrantlessly collect records on Americans’ web browsing and search histories.”

It’s essential that the Leahy/Lee, Wyden/Daines, and Paul amendments be adopted to mitigate the harm of the USA FREEDOM Reauthorization. 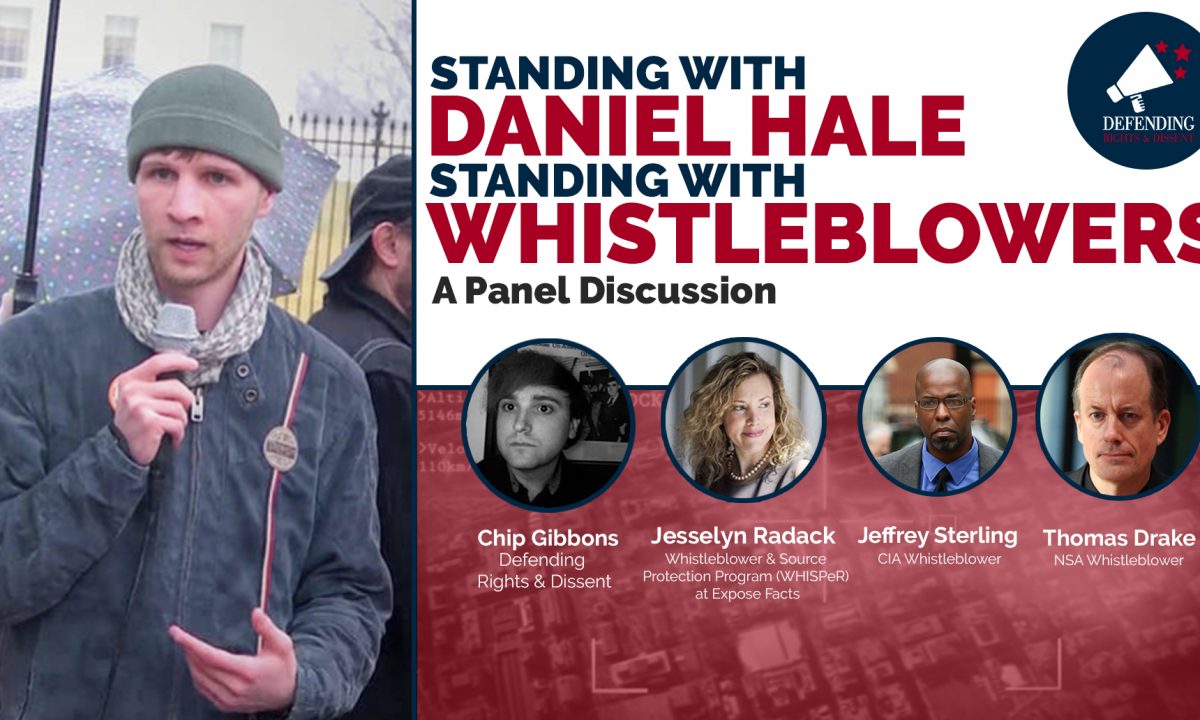 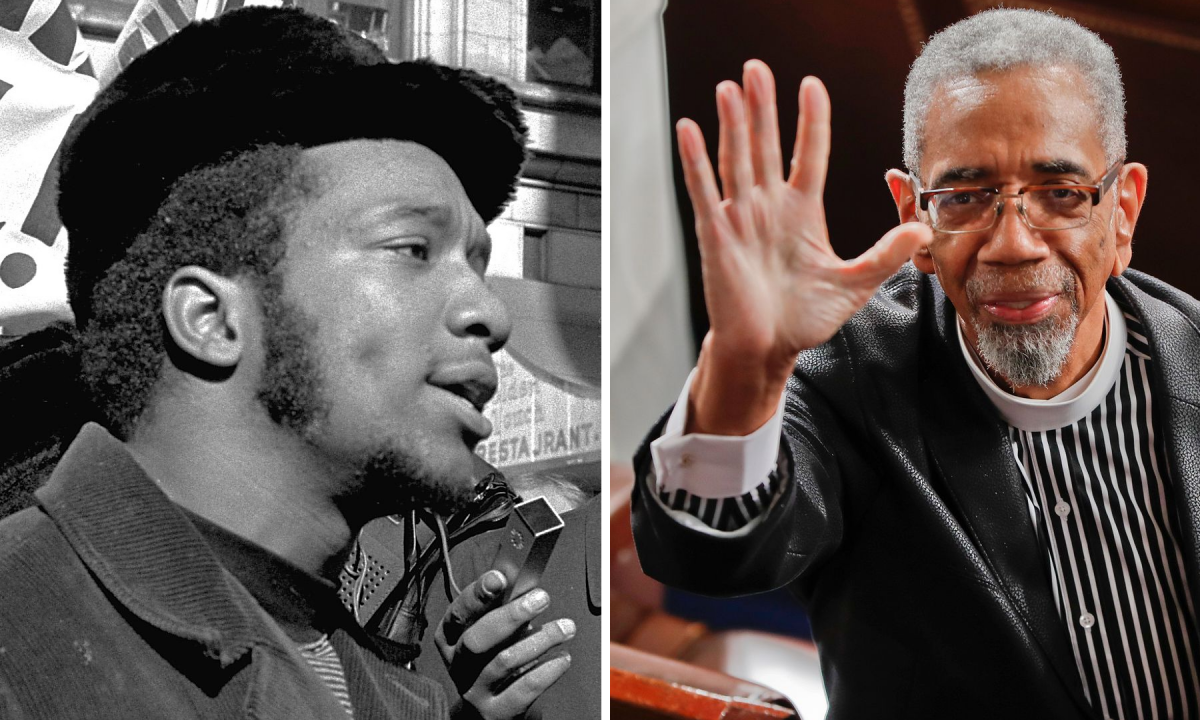 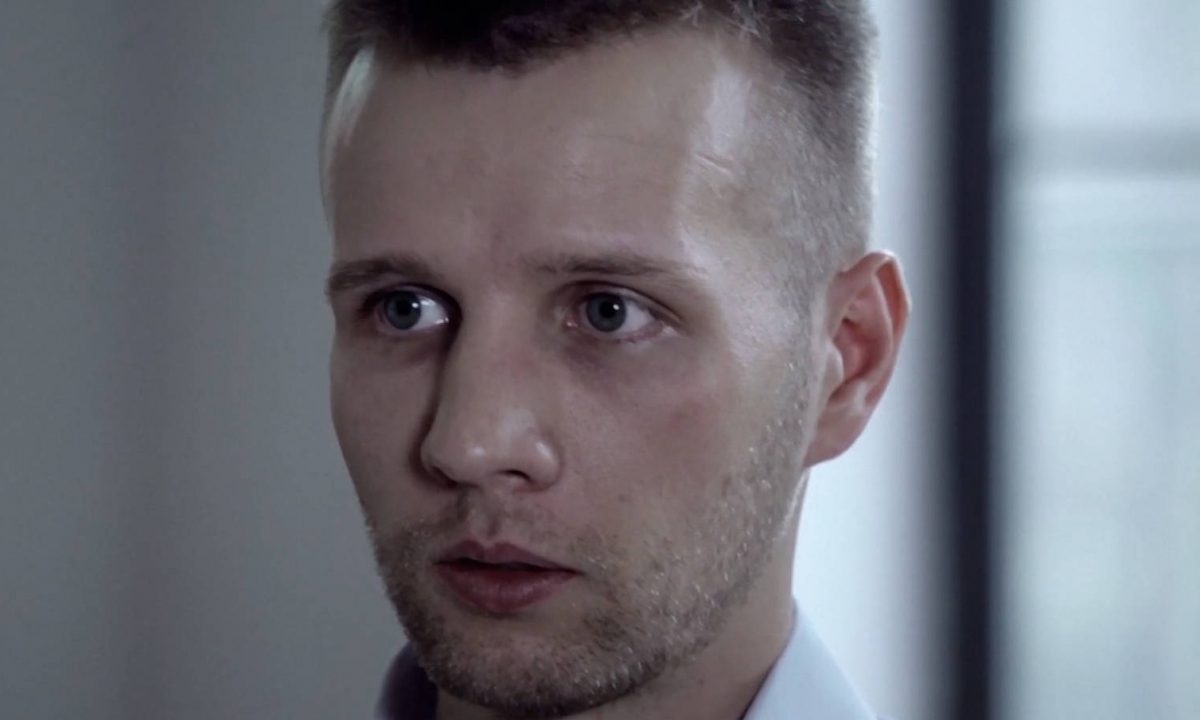