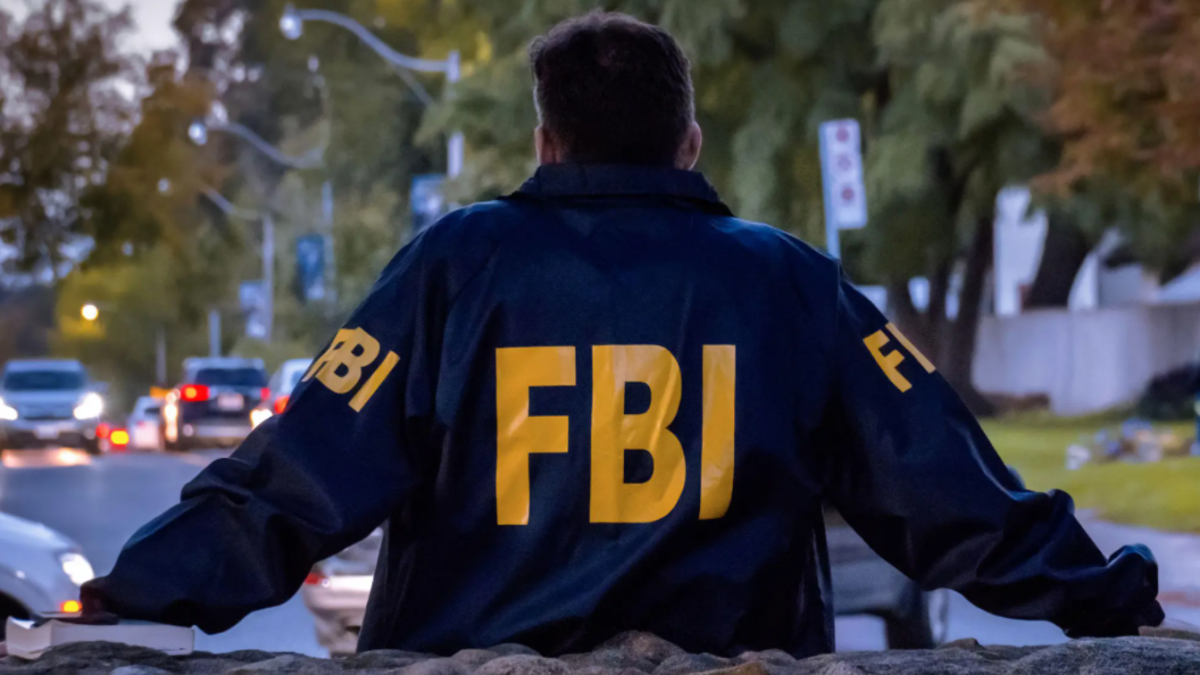 Last month, the public learned that the FBI frequently fails to comply with its own rules regarding particularly sensitive investigations involving political and religious organizations, the media, and public officials. And not just minor rule-breaking, but SIGNIFICANT lapses averaging more than 2 “compliance errors” per investigation. And it’s not like the FBI has to follow very strict rules – we’ve been advocating for decades for stronger guardrails to protect us from FBI abuses.

A 2019 FBI internal audit examined 353 of these cases known as SIMs (sensitive investigative matters), and found that FBI agents broke the rules 747 times in 18 months. Many of the violations were serious, including failures to obtain proper legal review or get proper approval before opening an investigation. DRAD board member and CATO fellow Pat Eddington sued the FBI to force the release of the audit. He was shocked by what it revealed.

“When they open investigations without authorization, to me, that’s about as radical as it gets,” Eddington told the Washington Times.

When the FBI engages in widespread rule breaking, that’s clearly when Congressional oversight has to kick in. And it appears Congress itself agrees in a rare demonstration of recent bipartisanship. When the news became public, it raised the ire of Senator Ted Cruz as well as three Republican members of the House Judiciary Committee. It also prompted Senators Dick Durbin (D-IL) and Chuck Grassley (R-IA) to send a letter to FBI Director Christopher Wray demanding answers.

So far – unsurprisingly – the FBI hasn’t responded. But DRAD will continue our aggressive advocacy for FBI accountability and transparency, in spite of the Bureau’s stonewalling. We hope Congress shows that same vigilance.