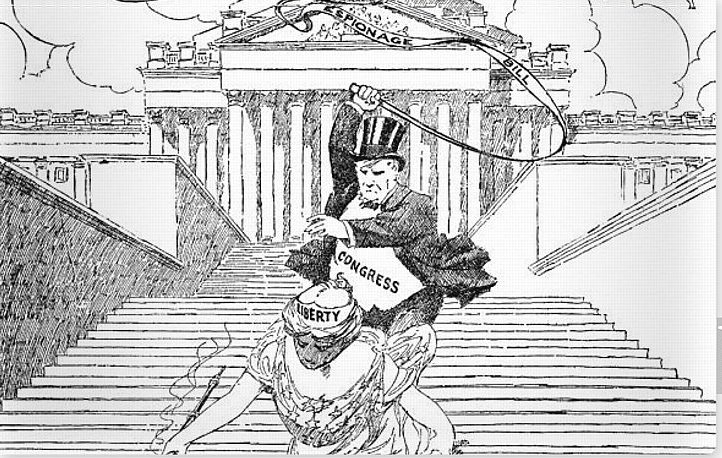 On June 15, 1917, Congress passed the egregiously misnamed Espionage Act. Although it sounds like a bill targeting spies and saboteurs, its initial targets were those Americans who dared to oppose US participation in the First World War. Decades later, on June 13, 1971, the New York Times began publishing the Pentagon Papers – a top secret history of the Vietnam War – based on material disclosed by whistleblower Daniel Ellsberg. The Nixon Administration used the Espionage Act to indict Ellsberg and attempt to block the New York Times from publishing the story On June 30, just weeks later, the Supreme Court rejected Nixon’s plan to impose prior restraint on the Times. Although Ellsberg’s charges would be dropped due to Nixon’s abuses of power, the Espionage Act would go on to become the default weapon against national security whistleblowers. And decades later, the US government is now doing what Nixon only dreamed of, prosecuting a publisher, Julian Assange, under the Espionage Act.

One could say June is Espionage Act history month. It is not only the month the Espionage Act passed and the Pentagon Papers were published. It was in June when Eugene Debs gave his famous anti-war speech in Canton, Ohio (resulting in his prosecution under the Espionage Act), when Edward Snowden disclosed the NSA’s Global Surveillance program, and when the court martial of Chelsea Manning commenced. Unfortunately, new tragic milestones continue to be made. This month, UK Home Secretary Pritti Patel made the lamentable decision to sign the extradition order for Julian Assange. 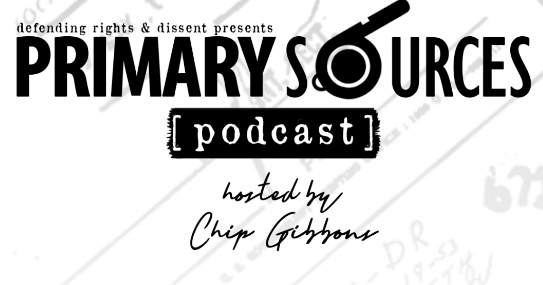 Our limited series podcast Primary Sources is one of the best accounts of the history of the Espionage Act. Listen to my interviews with:

Jesselyn Radack, an attorney who has represented a number of Espionage Act defendants including Snowden,

Nils Melzer, the former UN Special Rapporteur who investigated the persecution of Assange,

Carey Shenkman,  a lawyer working on a comprehensive history of the Espionage Act, and

Kevin Gosztola, a journalist who has covered the war on WikiLeaks for over a decade.

We bring you voices from the center of the sordid hundred-year story of Espionage Act repression.

With the Espionage Act still being used as a tool to silence dissent, it’s up to us to make history going forward. If you are as disturbed by the Espionage Act as we are, we urge you to write your members of Congress now asking them to do three things: reform the Espionage Act; call on President Biden to commute the sentence of drone whistleblower, Daniel Hale; and ask Attorney General Garland drop the charges against Julian Assange.