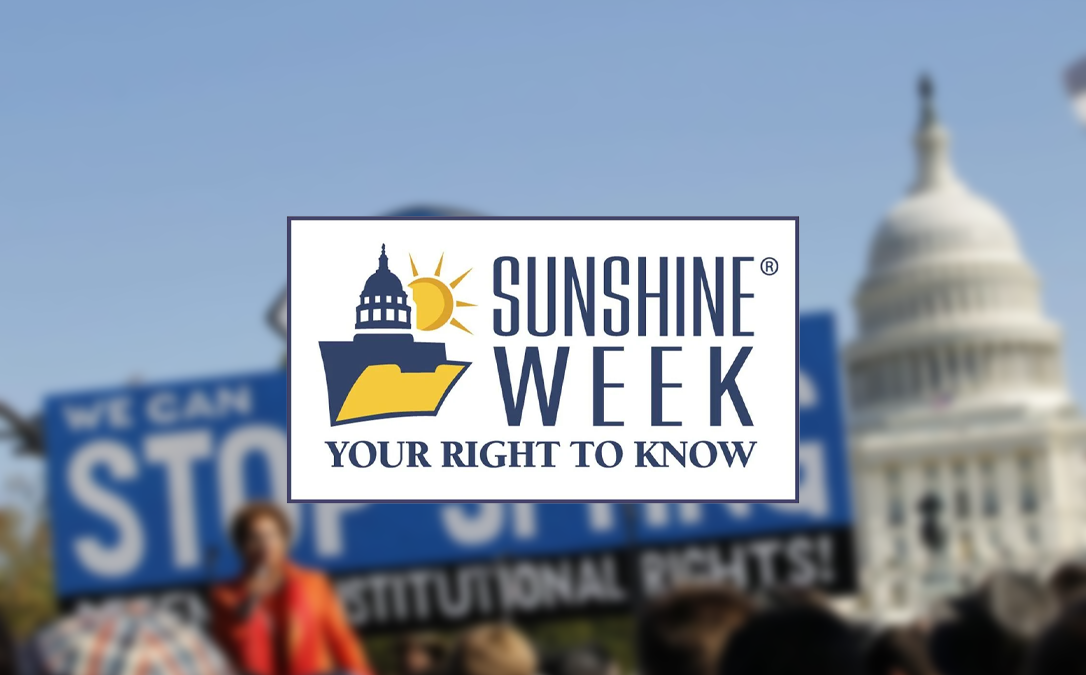 It’s Sunshine Week, which highlights the importance of government transparency. While there are a lot of important steps our government could take to be more transparent (and an urgent need for Congress to take the matter seriously), we at Defending Rights & Dissent know first hand the importance of using the Freedom of Information Act to uncover surveillance.

In fact, in the late 1970s and early 1980s, we used the still pretty new FOIA law to uncover that the FBI had compiled a 132,000 page file on our founder and organization, the fruits of unconstitutional surveillance.

But our organization, our board members, and our staff are still at it, using FOIA to ferret out the truth about government surveillance. For example

One of the biggest things we are discovering is just how many unreleased FBI files there are. Whether its surveillance of suspected Communists from the McCarthy era, anti-Vietnam War groups, Arab civil society groups in the 1990s, or anti-globalization protesters, a single, narrowly crafted FOIA request can turn up tens or even hundreds of thousands of potentially responsive documents. Given the FOIA backlog, slow processing times (a maximum of 500 pages/ month), –and the FBI’s notorious obstructionism–processing these files could go on for years. And that’s if the FBI is being cooperative! That’s why we are working with historians, journalists, and other FOIA researchers to educate Congress and push for a mass declassification and release of historically significant FBI files.

If you would like to help with this effort, please donate.