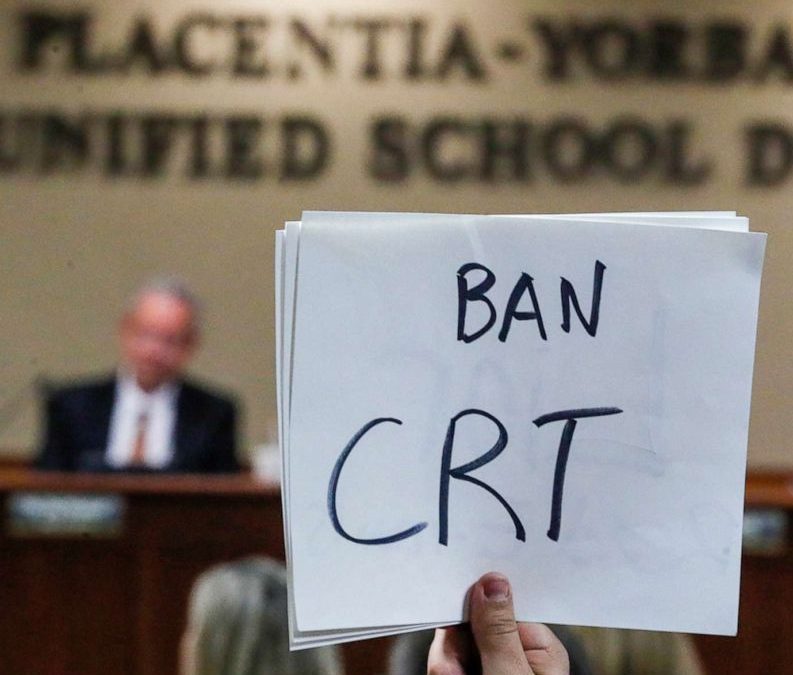 By now, you’ve probably at least been within the periphery of the latest faux-outrage on the right regarding something called “critical race theory,” or CRT for short.

You’ve probably been assaulted by hair-on-fire headlines or cable news chyrons like: 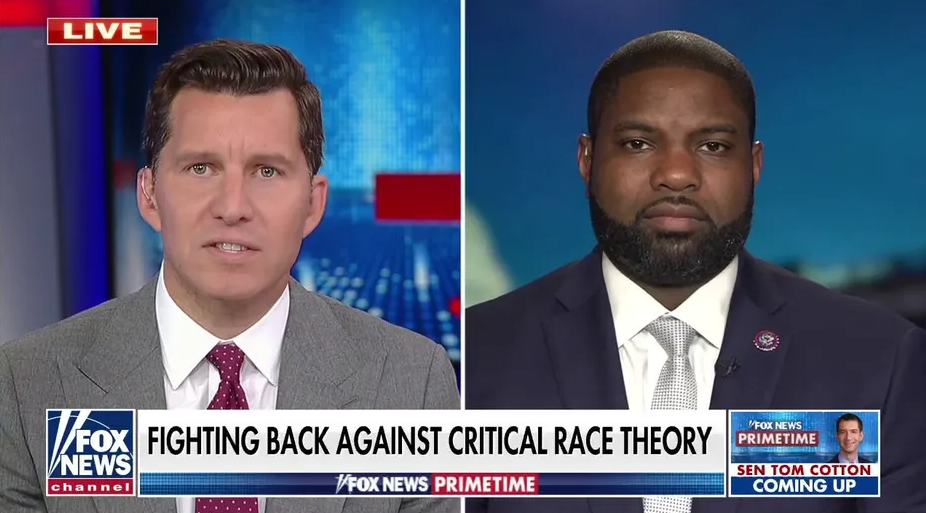 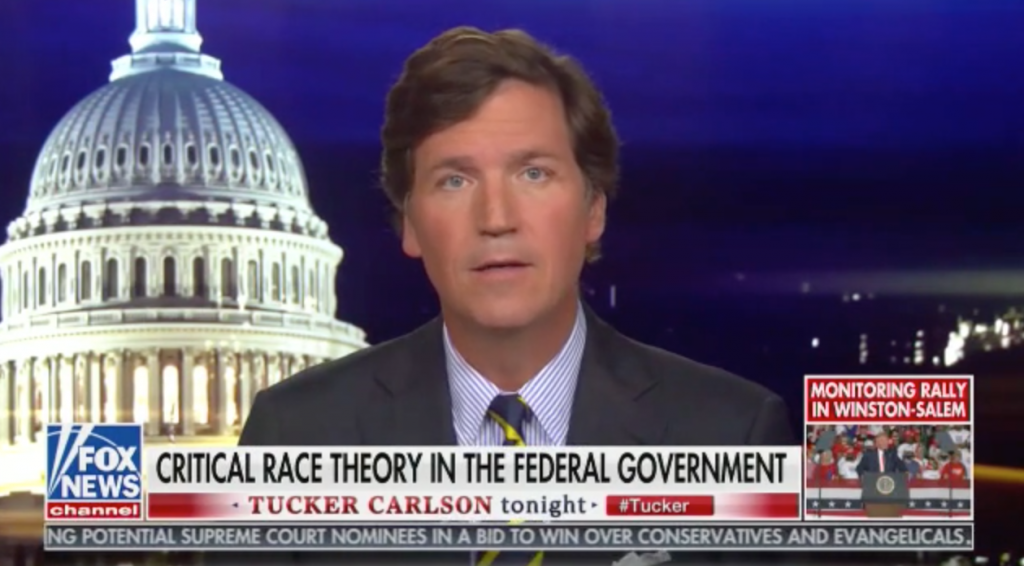 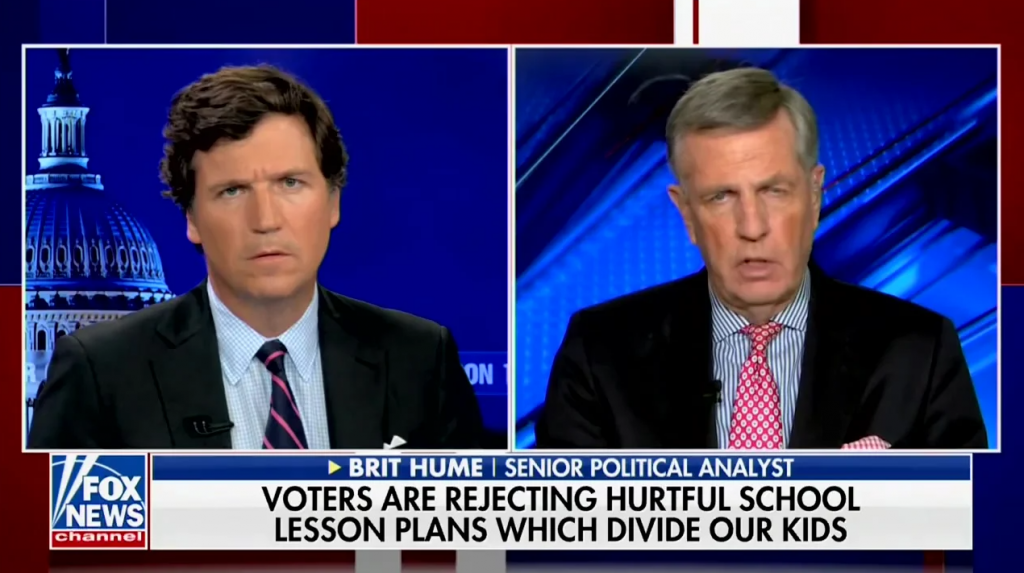 Clearly, this critical race theory thing must be an existential threat to our democratic values and the very nature of reality as we know it – at least if these blaring alarms about its mystical danger to our children is to be believed.

But what is CRT, really? And why does it seem to be such a particular focus of the right so suddenly, when – as you’ll soon read – CRT has been around a lot longer than the outrage around it.

Critical race theory is premised on the core idea that race is a social construct, and that racism is not merely the product of individual bias or prejudice, but also something embedded in legal systems and policies.

University of Arizona professor Nolan L. Cabrera said in his 2018 essay on CRT the following:

“…CRT from its inception was not intended to be a theoretical framework, but rather a theorizing counterspace for scholars of color to challenge and transform racial oppression. Despite this context, the author demonstrates through a critical literature review that CRT is generally applied as a theoretical framework in higher education scholarship.”

Even if none of Professor Cabrera’s abstract made sense to you, the implied point should be clear enough: this isn’t a course your kids are taking at Washington Elementary School. The concept behind CRT has been a focus area of higher education scholarship since as early as the 1970s, in the wake of the passage of key civil rights legislation but in the midst of nationwide racial integration. The actual term “critical race theory” wasn’t used widely in public discourse (particularly with conservatives) until at least 1993 when the first hints of manufactured panic emerged around the term arose during the racially-tinged Assistant AG for Civil Rights nomination hearings for Lani Guinier. But Fox News started covering the theoretical framework in earnest, however, in 2021.

This is where the first red flag should have popped up for most parents who were being targeted for opposition: unless your kid is also taking constitutional law, torts, civil procedure, and evidence, it’s highly unlikely that any of their grade school courses are having them conduct a critical analysis of the history of our nation’s laws through a racial & gender equity lens.

And here’s the thing: so-called opponents of CRT know this! The irony of their opposition is that they’re (largely) not even trying to ban actual CRT where it actually is applied – again, largely in graduate programs and law schools (though their public misinformation campaign is certainly making actual CRT a scarlet letter on the right).

Instead, they have used the phrase “CRT” as an umbrella term to actually mean anything that could possibly frame America’s past as racist, sexist, or oppressive. They’ve used conservative media platforms and outlets to reinforce the fears they’ve incited in largely white parents and families into pushing school boards and state legislatures to restrict antiracism training or the teaching of what they call “divisive concepts.” In some more extreme cases, some bodies have gone so far as to ban teachings about racism all together in classrooms. What all of these efforts have in common is their attempt to shape how students learn about and discuss the nation’s past — and its present.

And that’s the heart of it: the whole anti-CRT movement is simply a modern-day book burning effort to silence the racial justice movement, and rewrite America’s history in such a way that absolves present-day America of addressing any of the nation’s pre-existing ills by pretending that they never existed in the first place. And unfortunately, the movement is gaining traction across the country. According to a study conducted by Education Week, since January 2021, at least 42 states have introduced bills or advanced other measures that would restrict how teachers can discuss racism and sexism, with at least 15 states having actually passed such bans in some form.

Beyond the blatant attack on the right to free speech guaranteed by the First Amendment that these efforts are at first glance, they are also equally blatant attempts to rewrite America’s history and undermine the movement for racial justice.